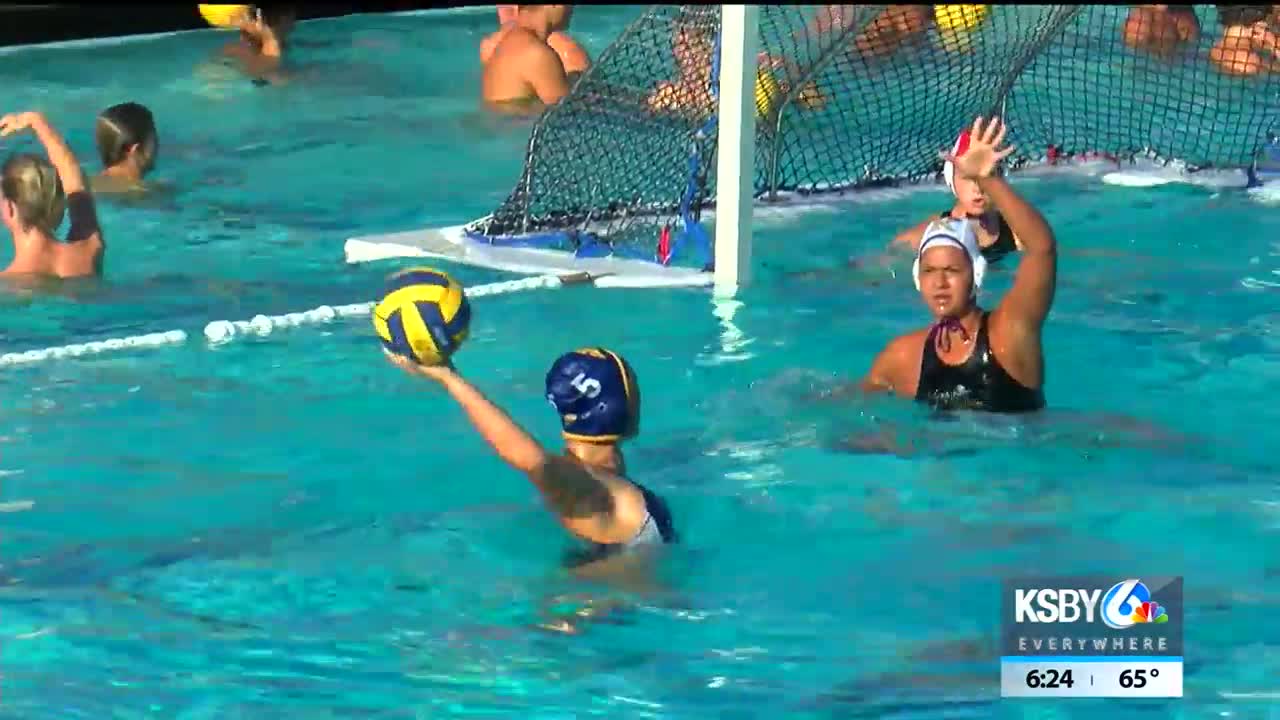 It was a game of runs.

The Eagles started the scoring with two kills right away in the first quarter, but the Warriors answered with four in the second quarter to take the 4-2 lead into halftime.

Arroyo Grande stormed right back in the third quarter to take the 5-4 lead, thanks in part to back-to-back kills by Madeline Kasper.

The the two squads traded punches the rest of the way until Anna Krewoski buried two late goals to give the Eagles the advantage for good.