Balderas: Back in the Ring 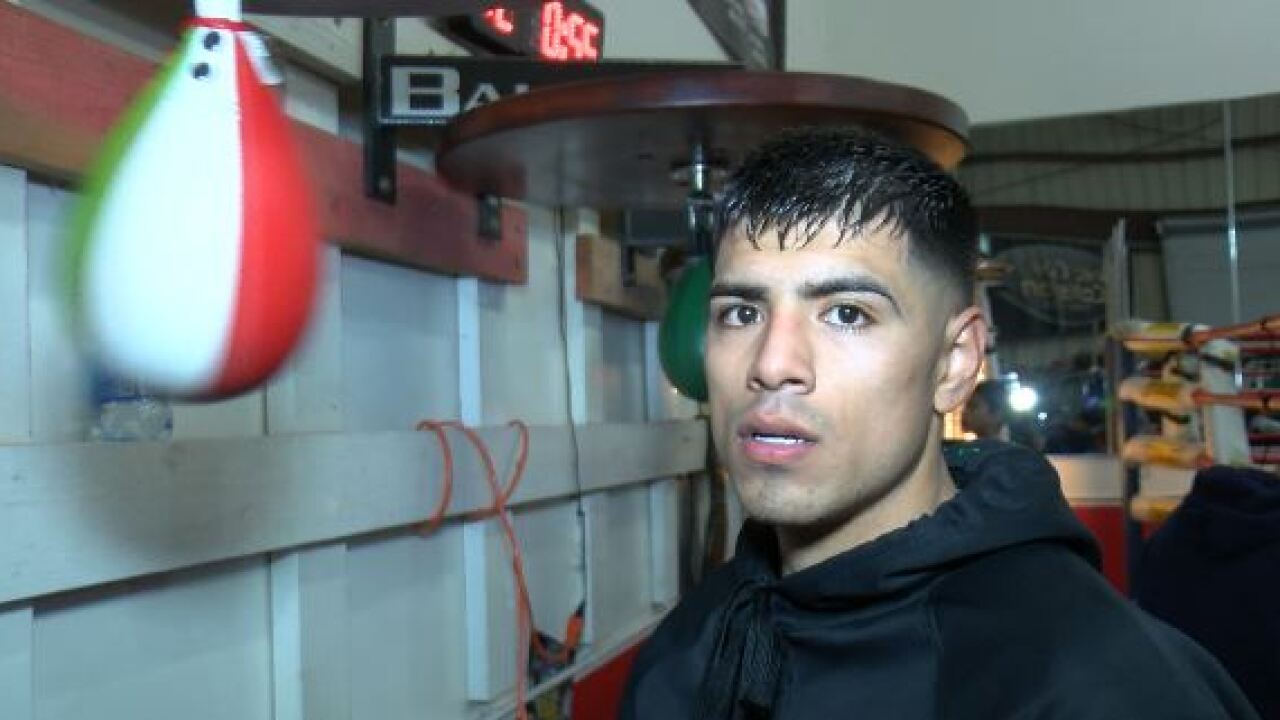 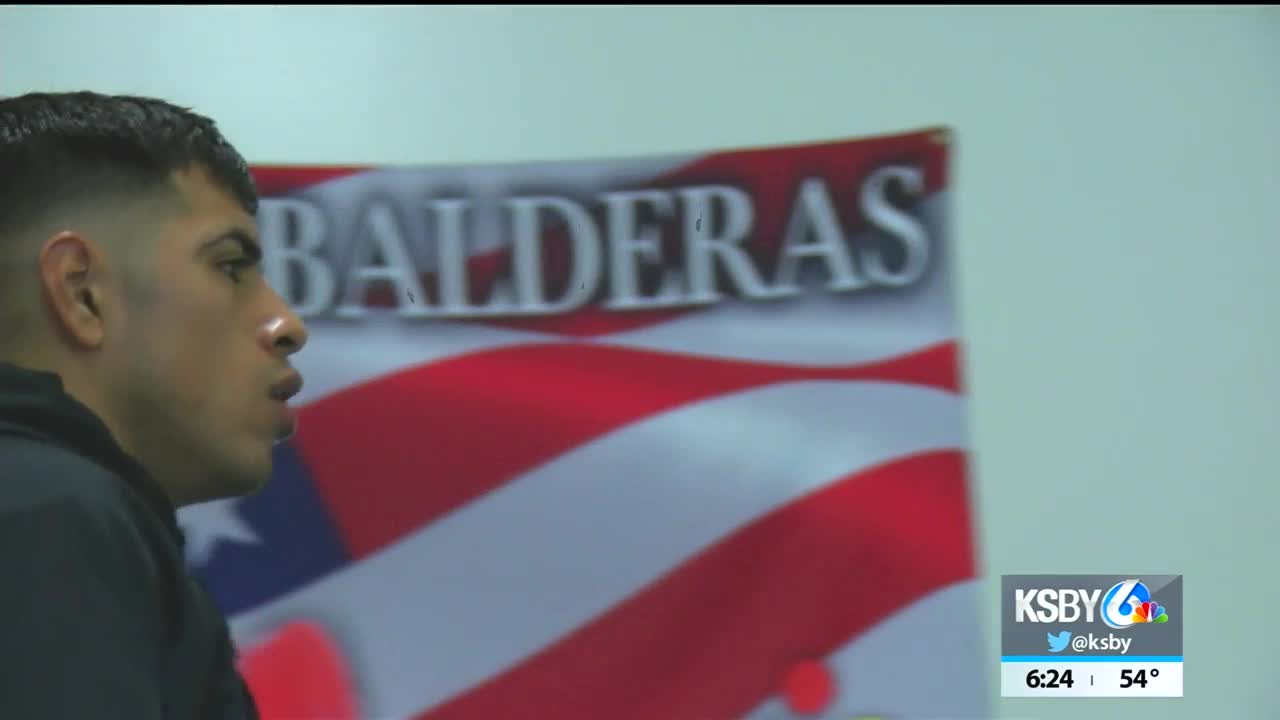 For the first time since July, Santa Maria native Karlos Balderas will be getting back in the ring as the 23 year-old looks to improve his professional record to 10-0. The road for this fight, however, has been a lot more challenging than those in the past. Despite pulling out his ninth straight victory with a TKO win over Robert Frankel in Minneapolis, Minnesota, Balderas injured his hand in the first round of the fight, but he says he considers it a blessing in disguise.

"It helped me go deep into myself, and just look for all my assets, all my tools, and everything I could use in the fight instead of just trying to hurt somebody," Balderas said. "I found a way to outthink, outsmart, outhustle my opponents."

"Now that he got hurt, he was telling me 'Dad, from now on I'm going to pick my punches, I'm going to make sure I land those clean punches, and I'm going to try to box more smart,'" Karlos' dad Zenon Balderas added. "Things like that happen for a good reason."

Besides having his dad and uncle in his corner, Balderas' biggest supporter has been there every step of the way.

"As an older brother there's always a responsibility of watching over your brother," Jose Balderas said. "When we fight together, I'm more worried for my brother than I am for myself."

Since beginning his pro career back in April of 2017, Balderas has steamrolled the competition. Eight of his nine wins have come by way of knockout, but Balderas says this his upcoming fight will be his toughest challenge yet.

For Balderas, the road back to the ring has not been easy, but he knows that closing the final chapter of 2019 with his 10th professional win would make it all worth it.

"In a way it's like a do or die fight I feel," Balderas admitted. "Just coming off of the last hand injury, I need to make a splash this fight. I need to go out there and make a bang."

Balderas will get his opportunity Saturday night at the Toyota Arena in Ontario, California.