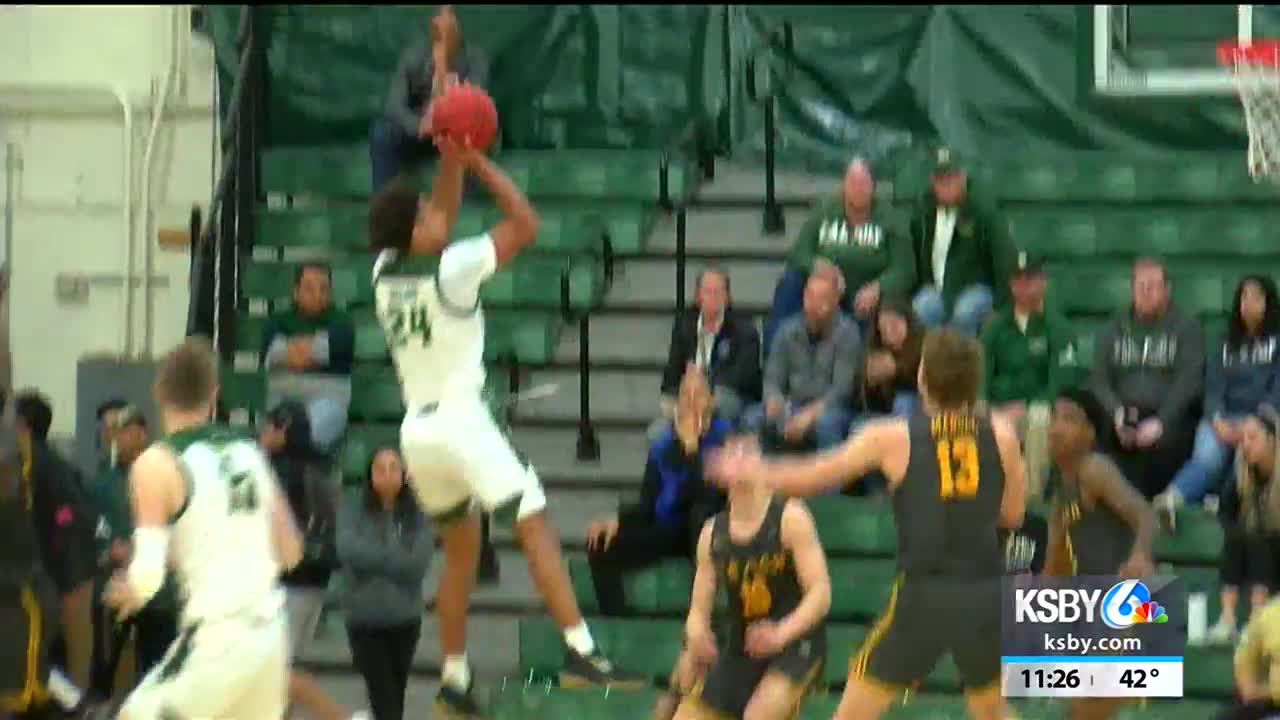 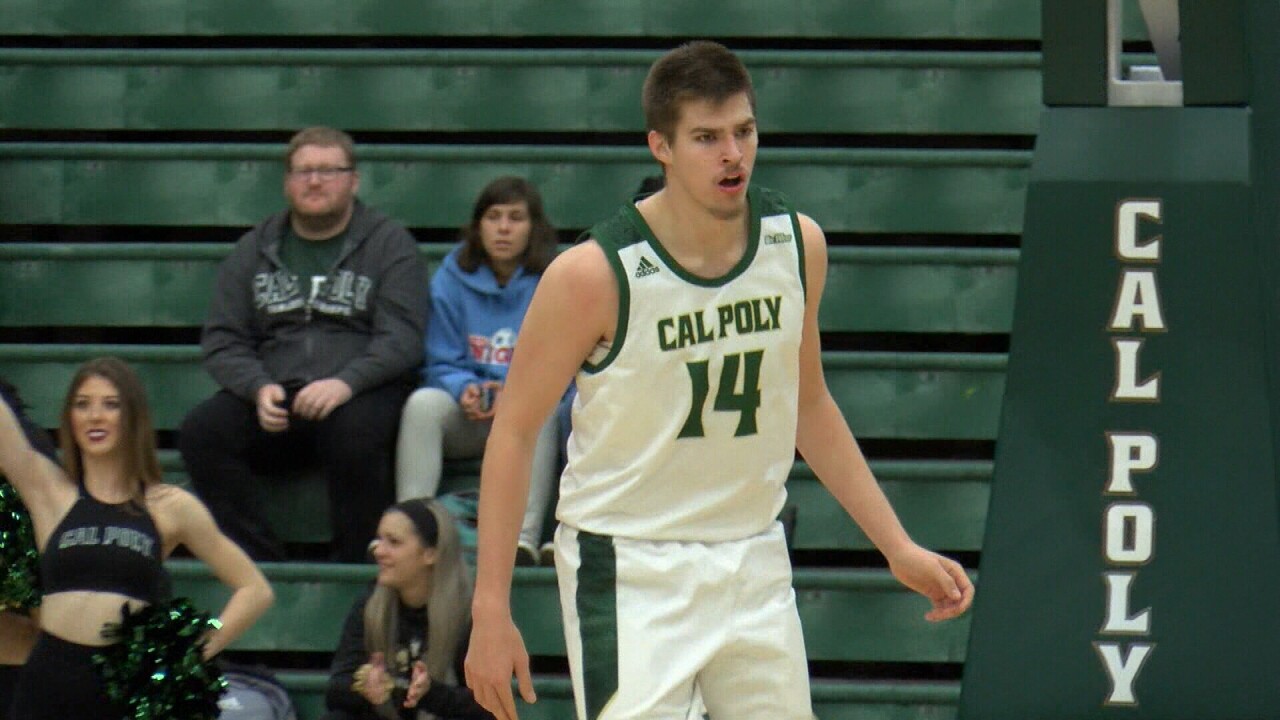 Junior wing Mark Crowe and graduate guard Jamal Smith each contributed 11 points as Coach John Smith’s Mustangs made 53 percent of their floor shots and turned the ball over just eight times, improving to 6-16 for the season and 3-5 in Big West games.

The lead changed hands nine times and the game was tied eight times in the first half. Neither team led by more than six points, the Mustangs taking a 36-34 edge into the lockerroom at halftime.

Long Beach State never got closer than 11 points the rest of the way and Cal Poly’s largest lead was 20 points at 88-68 with two minutes to go after Colby Rogers hit a three-pointer.

While Cal Poly made 34 of its 64 floor shots, including eight of 20 from three-point range, Long Beach State was held to 43 percent efficiency from the field, five of 17 from behind the arc.

Cal Poly earned its first win over Long Beach State in two years and on its home court for the first time since 2016.

The Mustangs put their 6-3 home record on the line Saturday night, hosting Hawai’i for another Big West game at 7 p.m.