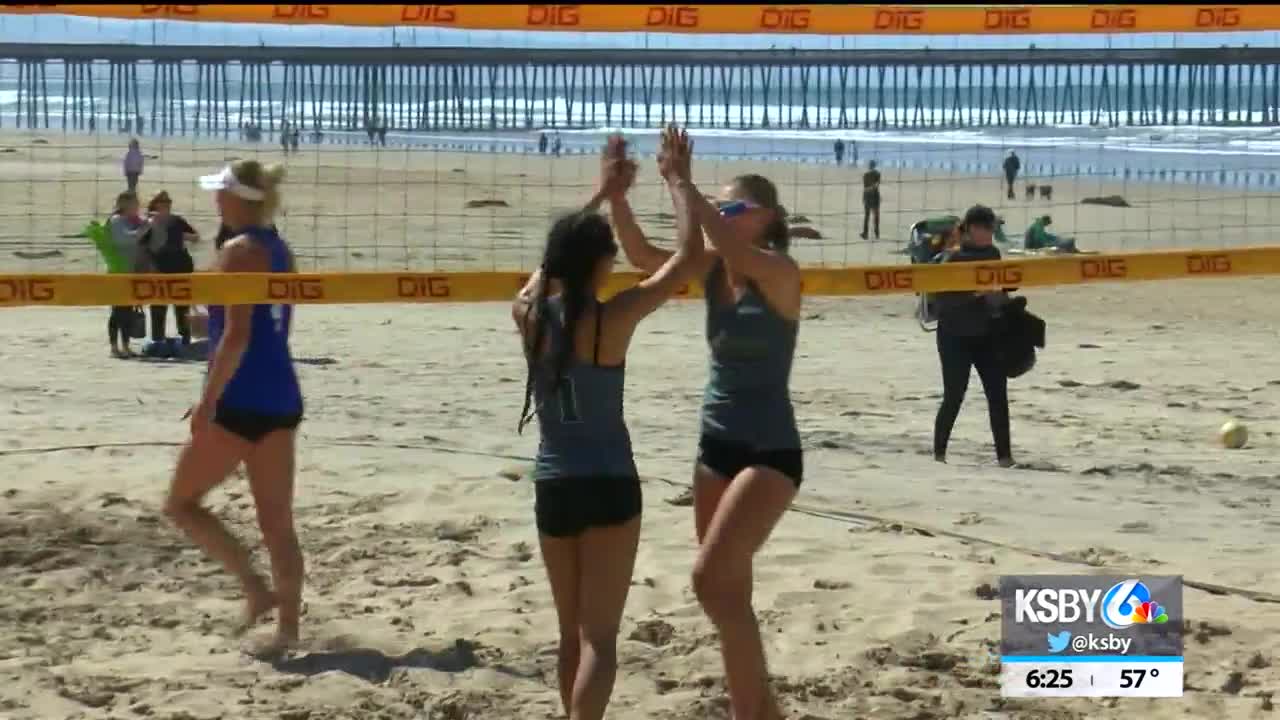 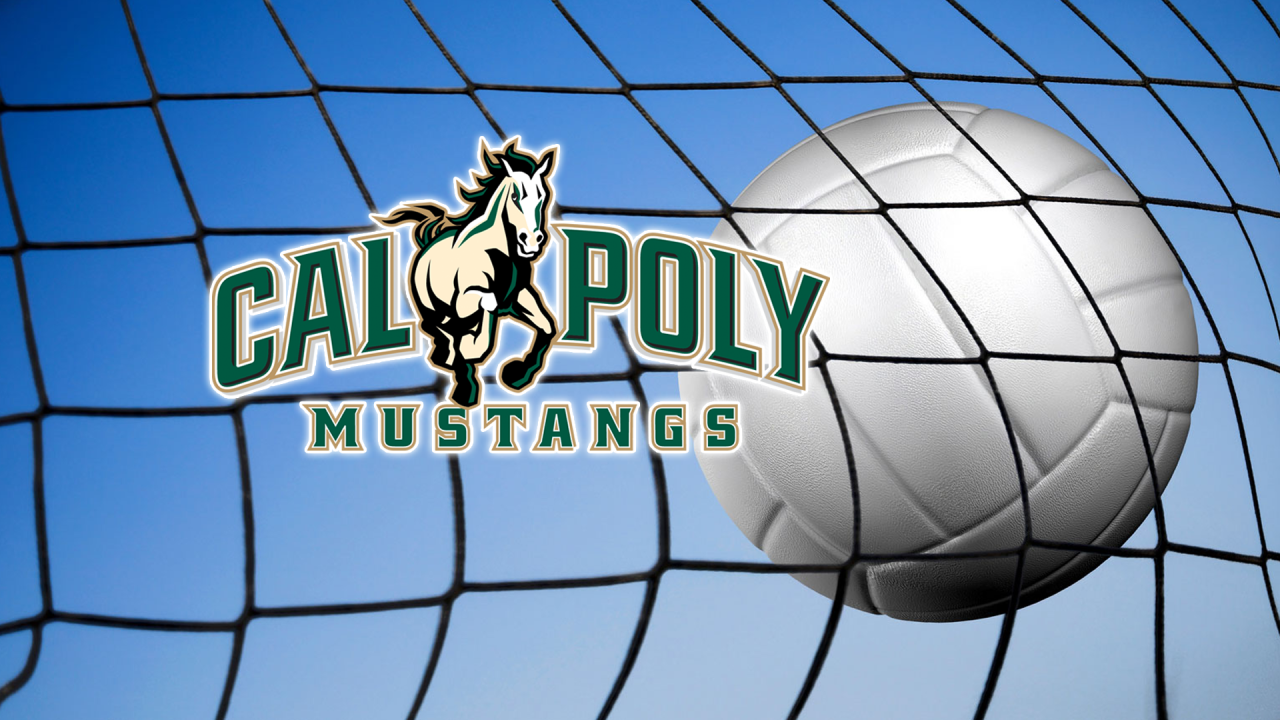 Coming off an historic 2019 season that saw the program reach new heights, the Cal Poly beach volleyball team has been ranked No. 7 in the American Volleyball Coaches Association Preseason Poll that was released Monday.

The Mustangs, who finished 2019 with a 25-12 record and recorded their first Big West title and NCAA Tournament appearance in program history, are the second-highest ranked Big West school with Hawai’i coming in at No. 5. Two-time defending champions UCLA sit atop the poll with Florida State, LSU, Southern California, Hawai’i, and Pepperdine being the teams ahead of Cal Poly.

Last year, the Mustangs were ranked No. 6 in the AVCA Preseason Poll. They ended the season ranked No. 8 in the final poll.

Cal Poly returns seven players who earned All-Conference honors last season, including two-time AVCA All-American in junior Tia Miric. In addition, they will also get Torrey and Adlee Van Winden back to this year's team after both missed last season due to injury. They have also added three freshmen and two transfers in Mariah Whalen from Wisconsin and Hannah Rogers from TCU.

The Mustangs will play 14 of the other 19 teams ranked in the AVCA Top 20 this season. They open their season Feb. 22 at a tournament in Tallahassee, Fla. in which they will play three of those ranked teams.