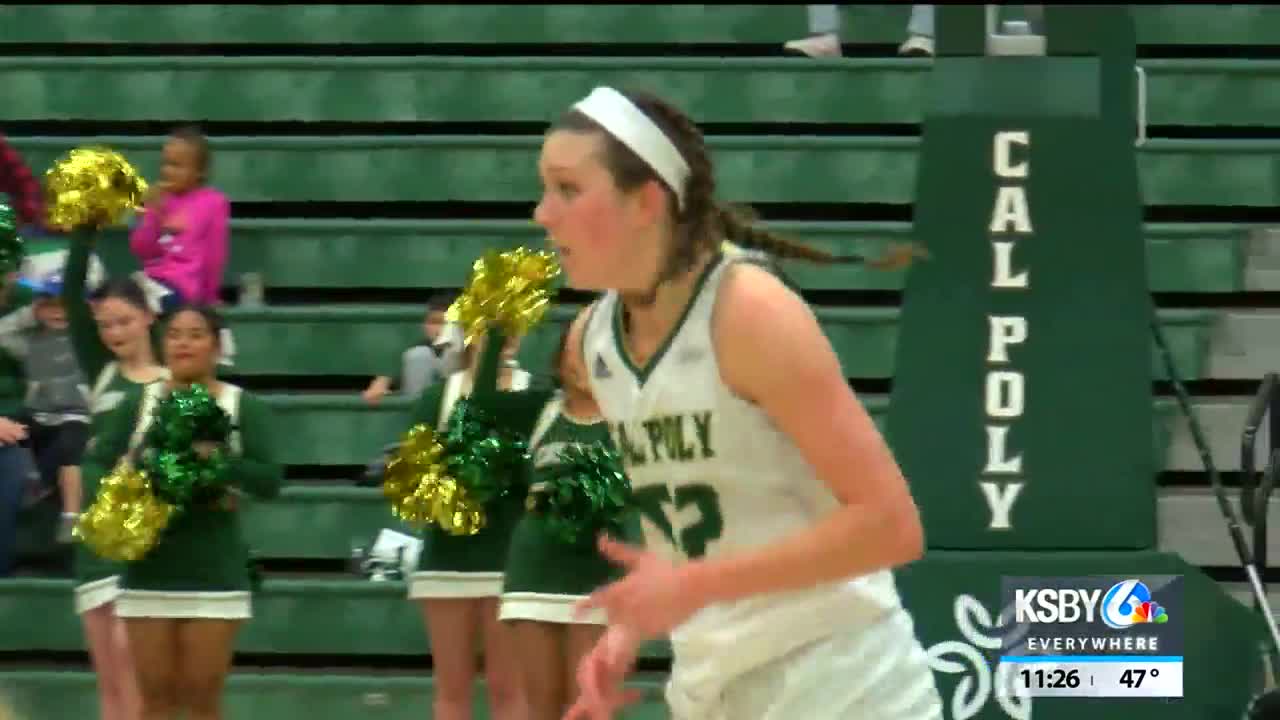 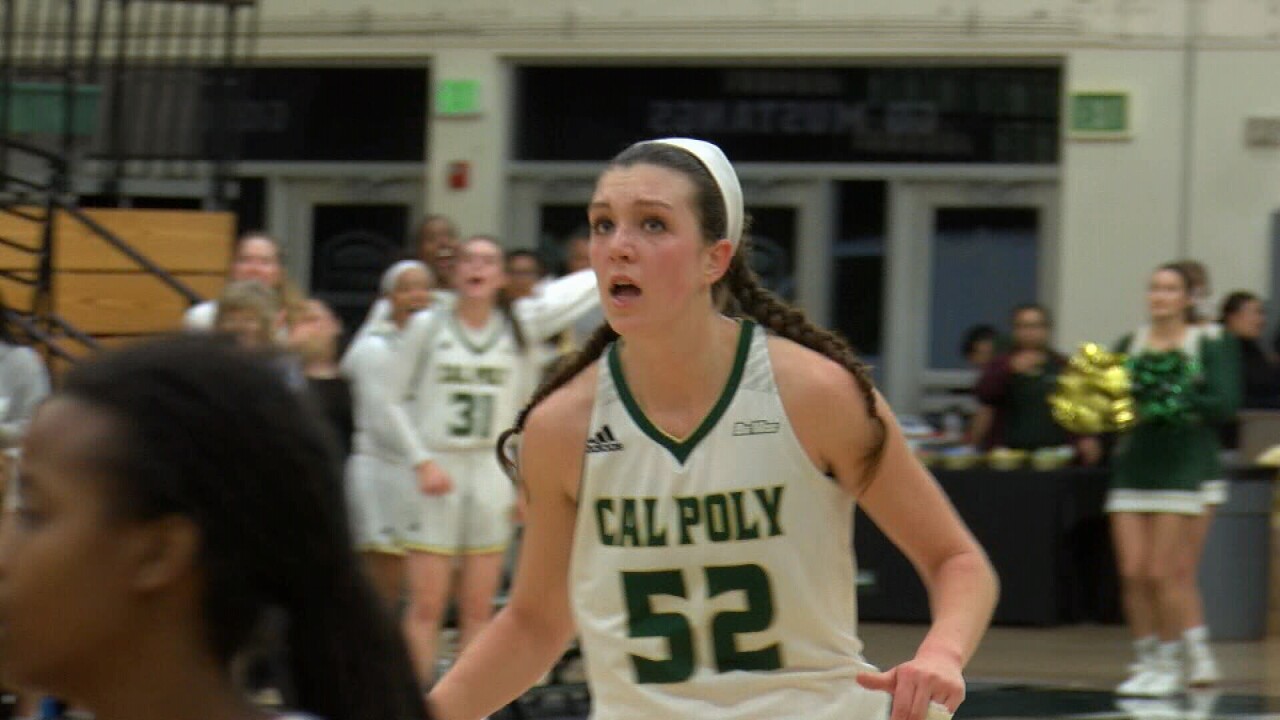 Closing non-conference play, the Cal Poly women’s basketball team led wire-to-wire against Holy Names University on Thursday night on the way to opening the New Year with a 100-35 victory inside Mott Athletics Center.

The Mustangs scored the first eight points of the evening en route to a 20-9 lead after the initial quarter. Starting with 1:09 remaining in the opening period, Cal Poly went on a decisive 29-0 run — spanning all the way until 3:27 remained to halftime — to take a 44-9 lead.

After leading 50-13 at the break Thursday, the Mustangs extended the gap to 78-23 by the end of the third quarter.

Mustang redshirt junior forward Sierra Campisano scored a career-high 33 points to go with 16 rebounds (also a career best). Campisano, who had a trio of 21-point outings vs. Pepperdine, Arizona State and Saint Mary’s earlier this year, went 12-for-25 overall Thursday.

Meanwhile, true freshman guard Leslie Hunter shattered her season-high totals with a performance off the bench. Hunter, a grad of Chaminade Prep from West Hills, Calif., made 6 of 8 shots overall Thursday in a career-high 14 minutes after checking in, finishing with 16 points.

In addition to making her only 3-point attempt, Hunter — an L.A. Daily News All-Area first-team honoree and Cal-Hi Sports All-State fourth-team choice last year — added a 3-for-4 game at the free-throw line.

Monica Valenzuela paced the Hawks (0-10) of the Division II PacWest Conference with 14 points. Collecting 26 offensive rebounds on the day, Cal Poly (3-8) had a 25-0 advantage in second-chance scoring.

The Mustangs now turn their attention to Big West play. Cal Poly opens its conference schedule on the road, first taking on Long Beach State at Walter Pyramid at 7 p.m. Thursday, Jan. 9, before visiting UCSB in The Thunderdome on Saturday, Jan. 11, tipping off at 2 p.m.