Cal Poly falls down the stretch at UC Davis, 66-51 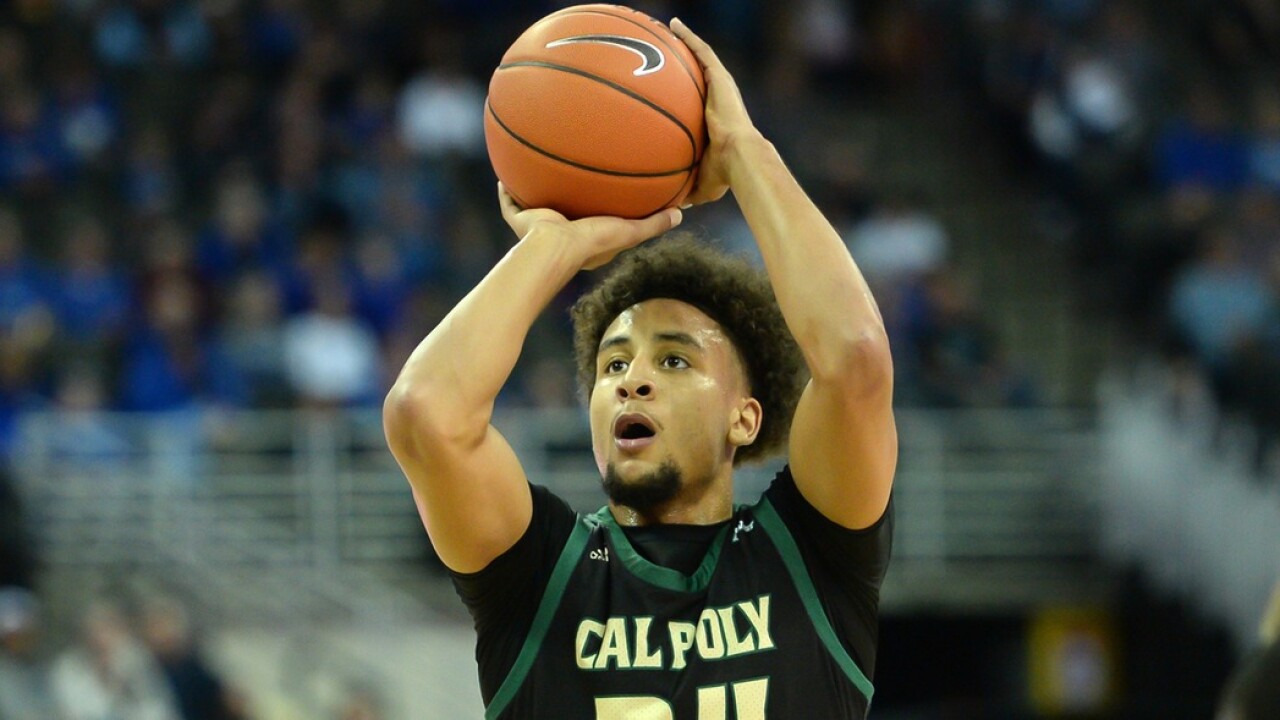 Sophomore forward Tuukka Jaakkola posted his first collegiate double-double with 10 points and a game high 10 rebounds, but the Cal Poly men’s basketball program couldn’t recover from a double-digit, second-half deficit and dropped a 66-51 decision to UC Davis Saturday evening at The Pavilion.

Sophomore guard Junior Ballard added 10 points while freshman forward Alimamy Koroma finished with nine for Cal Poly (5-16, 2-5 Big West), which forced UC Davis (9-14, 3-4) into 15 turnovers. The Mustangs, however, committed 18 turnovers themselves while being held to a 15.0 (3-for-20) percent three-point mark.

Cal Poly plays five of its next seven games at home inside Mott Athletics Center, beginning on Wednesday, Feb. 5 versus Long Beach State at 7 p.m.

In holding UC Davis to a 1-for-7 shooting start, Cal Poly leapt out to a 9-4 lead after five-and-a-half minutes with Ballard capping the opening stretch by completing a four-point play. UC Davis, however, responded with a 7-0 run to take a brief 11-9 advantage with 13 minutes remaining in the half.

The two programs then traded the lead eight more times in the next 10 minutes before UC Davis guard Ezra Manjon sank two free throws to hand the Aggies a 22-21 advantage. UC Davis closed the final two-and-a-half minutes of the opening period with an 8-4 run to take a 30-25 lead into the break.

Despite being held to a 4-for-14 shooting start to open the second half, Cal Poly clawed its deficit back to 39-35 with 12 minutes remaining.

The Aggies, however, kept Cal Poly to just one field goal during the next six minutes to run their lead to 52-39 with six minutes left.

Ballard completed a three-point play to cap Cal Poly’s next possession before Jaakkola added two free throws and junior guard Keith Smith knocked down a jumper to cut the UC Davis lead to 52-46 with four-and-a-half minutes to play.

UC Davis though sank three three-pointers during the final three minutes to keep Cal Poly at a distance.