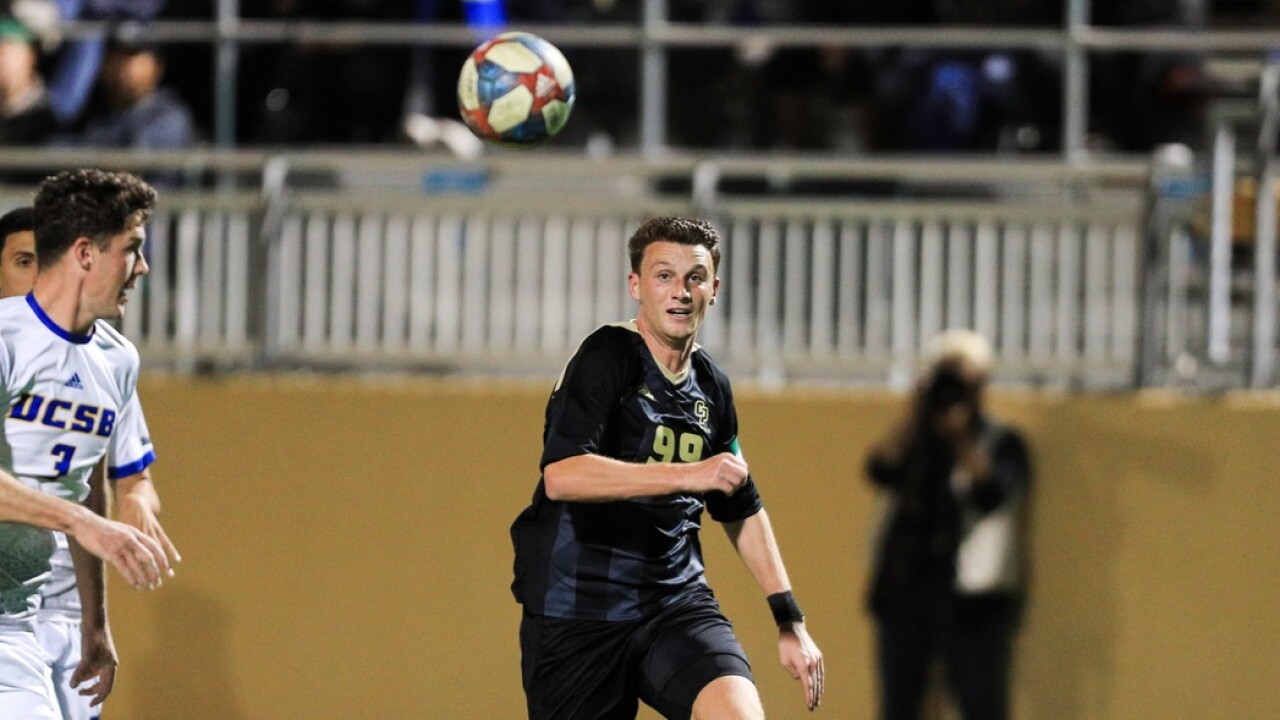 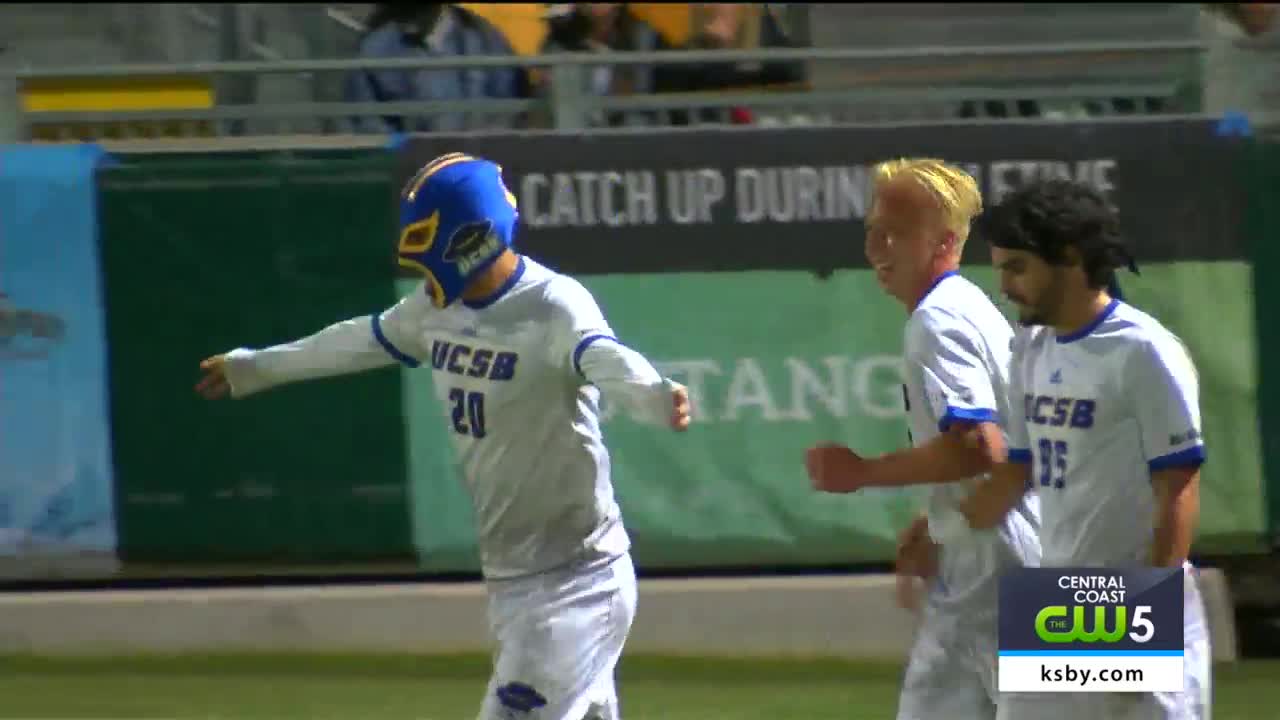 The Cal Poly men’s soccer team equaled a program record by conceding just three shot attempts to Blue-Green rival UC Santa Barbara Saturday evening, but in front of a sellout crowd of 11,075 fans at Alex G. Spanos Stadium – the largest attendance figure for an NCAA soccer match in more than a year – the Mustangs fell to the Gauchos, 2-0.

Cal Poly (7-8-1, 3-4-0) forced UC Santa Barbara goalkeeper Ben Roach into 10 saves – eight of which came during the first half – while Mustang junior goalkeeper Carlos Arce-Hurtado wasn’t called upon for a stop. Despite Call Poly forcing Roach into four saves inside the opening 17 minutes, it was a 21st-minute goal from Gaucho forward Will Baynham – taking UC Santa Barbara’s first shot attempt of the night – that eventually counted as the winning margin.

Cal Poly produced four more shots on target to close the opening half – including three during a nine-second flurry that saw junior Emmanuel Perez stopped once and fellow midfielder Colin Hyatt turned away twice in the 32nd minute.

Into the second half, UC Santa Barbara doubled its total in the 67th after a cross from Baynham deflected off the boot of Mustang junior defender Josh Graham and over Arce-Hurtado.

Entering Saturday’s match in fourth place in the Big West standings on nine points, Cal Poly retained the position and will host Cal State Fullerton (3-4-0, 11-6-1) on Wednesday, Nov. 6 in the opening round of the conference tournament. Cal State Fullerton climbed into a tie for fourth place alongside Cal Poly after converting two penalty attempts in a 2-1 home win versus UC Riverside late Saturday. By virtue of defeating Cal State Fullerton, 3-1, on Oct. 16, Cal Poly earned the head-to-head tiebreaker versus the Titans.

Sacramento State and UC Riverside were eliminated from postseason contention.