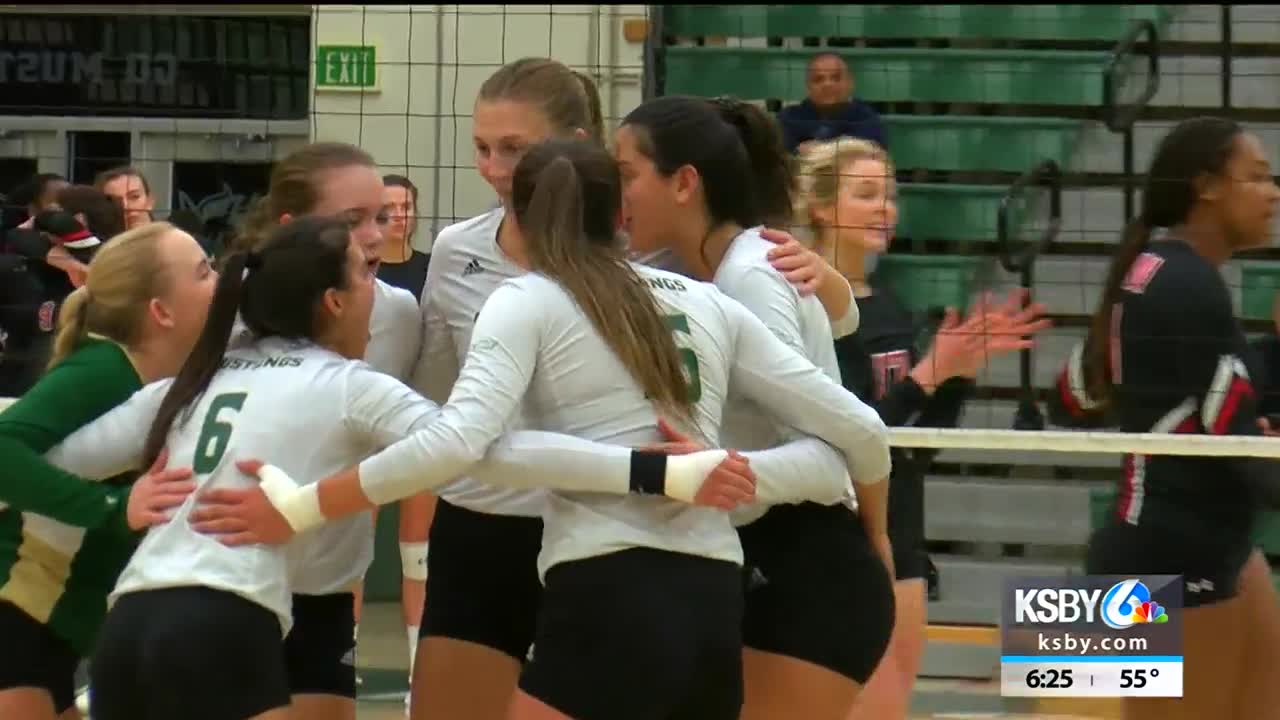 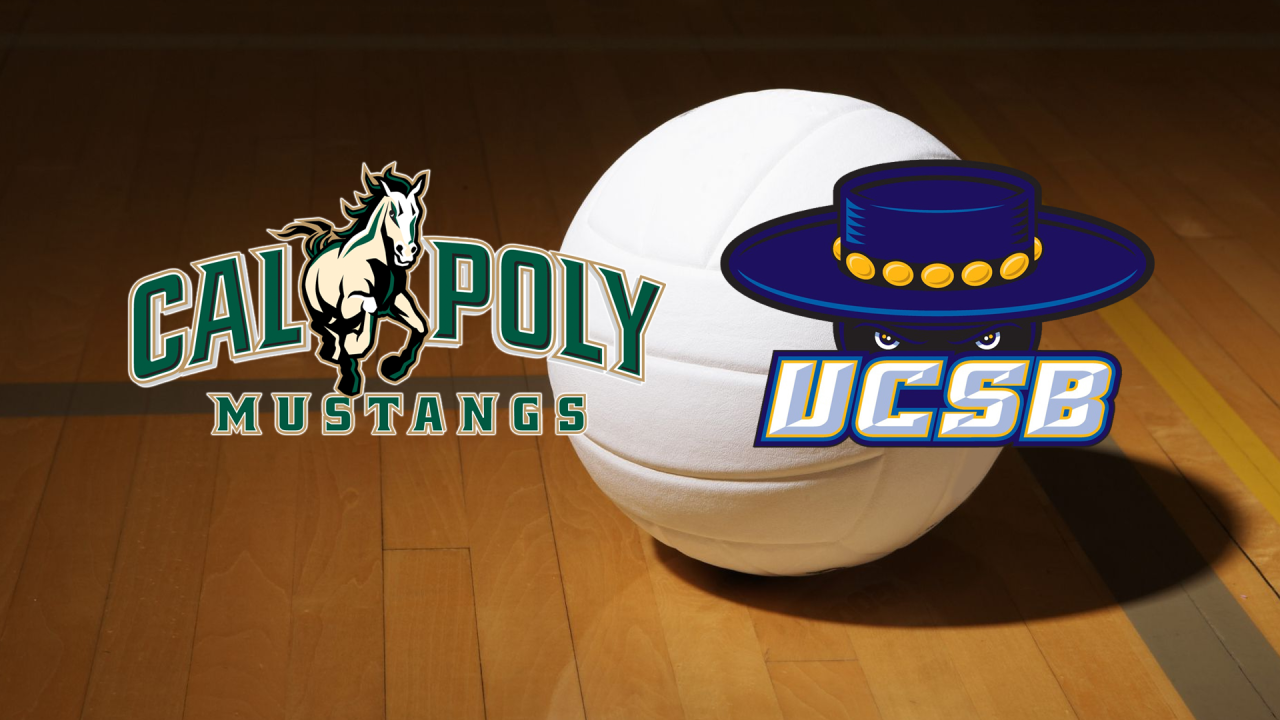 Currently sitting tied for second place in the Big West with UC Santa Barbara, the Cal Poly volleyball team will host the Gauchos (19-3, 9-2 BW) Saturday in a critical match that could have both Big West title and NCAA Tournament implications on the line.

First serve from Mott Athletics Center is slated for 7 p.m. Links for live streaming video, live stats and tickets can be found above, on the schedule, or via the GoPoly Front Row app.

The Mustangs (16-7, 9-2 BW) will be looking to take sole possession of second place in the Big West. A win over UCSB would also even the season series with the Gauchos and extend their nation’s-best home winning streak to 30 matches. UCSB was the last team to beat Cal Poly at home over three years ago on Oct. 28, 2016.

The Mustangs are coming off a 3-1 loss at then No. 21 Hawai’i last Sunday. The victory for the Rainbow Wahine (20-3, 10-2 BW) means that they now control their own destiny for the conference title and automatic berth to the NCAA Tournament. If both Hawai’i and Cal Poly win the rest of their matches, the teams would be co-champions. However, the Rainbow Wahine would win the automatic berth to the NCAA Tournament because they would win the tiebreaker of already having swept the season series against UCSB.

Last week, junior outside hitter Maia Dvoracek had one of her best weeks of the season with two outstanding individual performances on her way to earning her fourth Big West Player of the Week award this season. In the two matches against CSUN and Hawai’i, she totaled 49 kills for a stellar 7.00 kills per set average while hitting .347 and compiling 2.43 digs per set. In a sweep over the Matadors on Tuesday, she recorded a match-high 20 kills on a .531 hitting percentage to go with three aces and four digs. On Sunday, she finished with a match-high 29 kills (one shy of her career high) to go with 13 digs for her sixth double-double of the season. She hit the 20-plus kill mark for the fourth and fifth time this season and extended her streak of matches with double-digit kills to 13 straight. Through 11 conference matches this season, she is averaging 5.17 kills per set.

The Gauchos are also coming off a loss against Hawai’i last week. UCSB fell to the Rainbow Wahine in five sets, ending their four-match winning streak. They have been led this season by senior outside hitter Lindsey Ruddins. The three-time All-American is averaging a league-leading 4.60 kills per set which also ranks 17th in the nation. As a team, UCSB leads the Big West in hitting percentage, assists, and kills. Cal Poly fell to the Gauchos 1-3 when the two teams met on Oct. 19 in Santa Barbara. The Mustangs have won four of the last five matchups but UCSB leads the all-time series 50-33.

Cal Poly In the National Rankings: In the latest RPI release, Cal Poly is listed at No. 41 for the second straight week. Elsewhere in the Big West, Hawai'i is up to No. 11 while UC Santa Barbara is up to No. 26.