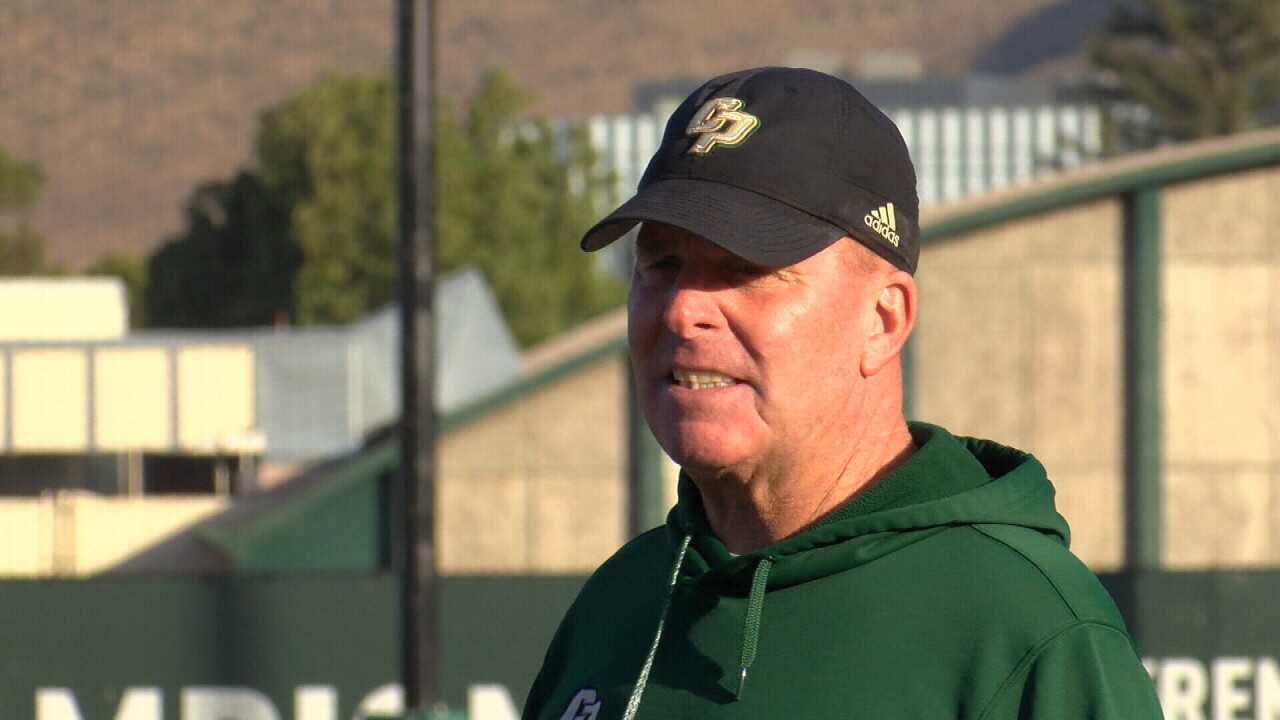 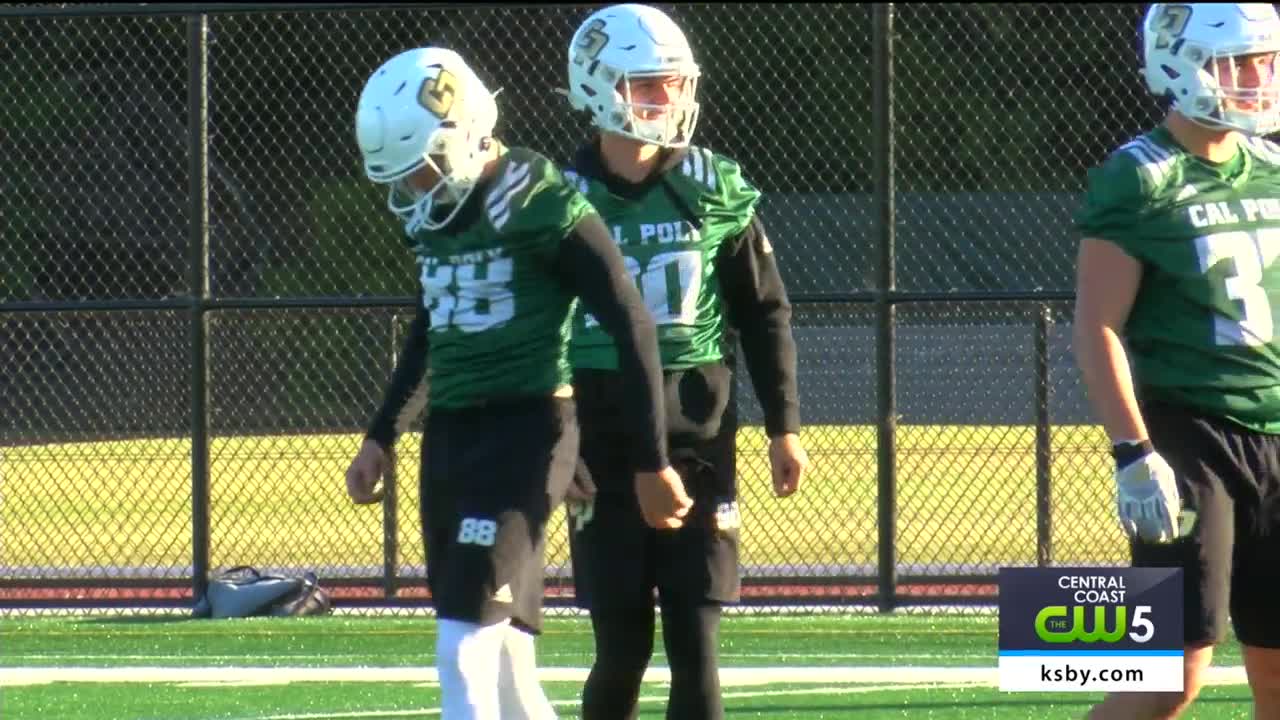 Cal Poly racked up 607 yards of total offense in a season-opening 52-34 win over San Diego, led by redshirt freshman Jalen Hamler and sophomore fullback Duy Tran-Sampson. In his first game in a Mustang uniform, Hamler passed for 221 yards and three touchdowns and ran for 96 yards and two more scores en route to ROOT SPORTS Big Sky Offensive Player of the Week honors.

Tran-Sampson, who had just one carry for four yards as a redshirt freshman behind record-breaker Joe Protheroe a year ago, sprinted 87 yards on his first carry of 2019 for a touchdown and finished with 172 yards and two scores, averaging 11.5 yards per carry.

Opening a three-game road trip in Ogden, Utah, four weeks ago, the Mustangs were held to 164 rushing yards and had the ball for just 24 minutes, 45 seconds in a 41-24 setback versus Weber State, Cal Poly's fourth straight loss to the Wildcats. Hamler completed 11 of 14 passes for 182 yards and rushed for 53 yards and one touchdown (47 yards). Lepi Lataimua ran 50 yards for a score and Brandon Davis recovered a blocked Wildcat punt in the end zone for a touchdown.

Playing its second game ever against a Pac-12 school three weeks ago, Cal Poly fell 45-7 at Oregon State. Tran-Sampson rushed for 137 yards on 29 carries and Hamler hit redshirt freshman wide receiver Xavier Moore with an eight-yard touchdown pass in the first quarter, tying the game at 7-7. The Beavers scored 38 unanswered points to win going away. In the Big Sky win at Southern Utah, Hamler ran for two scores, Jake Jeffrey added another scoring run and Colton Theaker connected on a 36-yard field goal. The Thunderbirds had a chance to send the game into overtime, but a 36-yard field goal attempt with 2:10 to play hit the left upright and Cal Poly was able to run out the clock.

The Mustangs and Bobcats are meeting for just the fourth time in the last 14 years and for the 17th time since the series began in 1958. The two schools did not meet from 2006-13. Cal Poly owns a 10-6 advantage in the series, winning eight in a row before Montana State earned a 45-28 victory in the 2015 Big Sky opener for both schools at Bozeman. The two teams met in 2018, also in Bozeman, with the Bobcats racing to a 42-14 third-quarter lead and holding off the Mustangs down the stretch. Ifanse rushed for 227 yards and three touchdowns in a showdown with Cal Poly's Joe Protheroe, who ran for 215 yards.

Last meeting between the Bobcats and Mustangs in San Luis Obispo was in 2014. Quarterback Chris Brown rushed for two touchdowns and passed for another as Cal Poly upset then-No. 8/9 Montana State 35-27. Protheroe, then a sophomore, netted 156 yards on 27 carries and slot back Kori Garcia added 114 yards on 19 trips for the Mustangs. Jeff Choate is 1-0 against Cal Poly while Tim Walsh is 7-7 against Montana State, including a 6-5 mark while at Portland State from 1993 to 2006.

The Mustangs are 6-2 against the Bobcats in San Luis Obispo and 4-4 in Bozeman. Montana State, which runs multiple offensive sets and a 3-4 defense, averages 440 yards and 35 points per game, rushing for 275 yards and passing for 165 yards each contest. The Bobcats have allowed 412 yards and 26 points a game, including 143 on the ground and 269 through the air. The Bobcats are sixth in the Big Sky in total offense and No. 6 in total defense as well and are first in the conference in rushing offense.