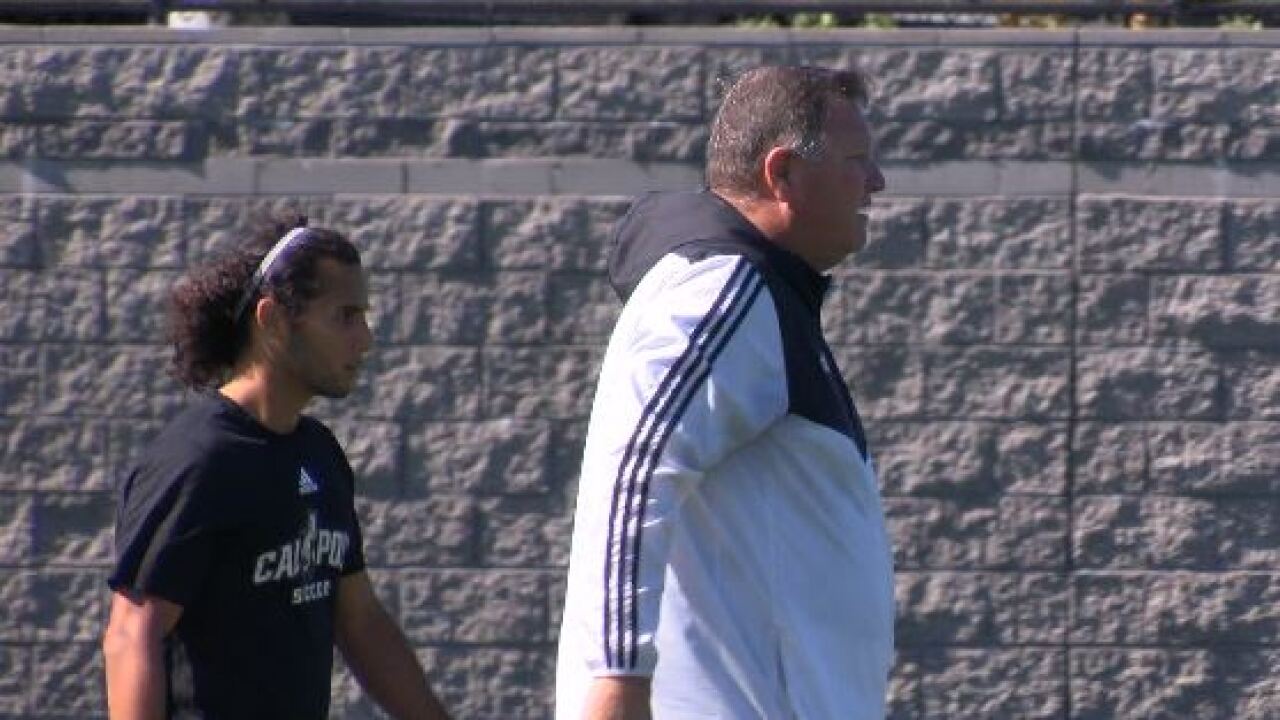 The Gauchos earned 22 points in the Oct. 1 edition of the United Soccer Coaches Top 25 poll to finish 38 votes behind 25th-ranked San Diego. With another noteworthy crowd between the two programs expected Saturday evening, the last 12 matchups between Cal Poly and UC Santa Barbara have featured 12 of the 13 highest attended collegiate soccer matches in the nation.

CENTRAL COAST SERIES A TIGHTLY CONTESTED AFFAIR: Nineteen of the last 23 matches between Cal Poly and UC Santa Barbara have been decided by one goal or drawn. Seven of Cal Poly's eight victories in the last 26 attempts against UC Santa Barbara have been a one-goal triumph. Eleven of those 26 matches since 2007 have gone to overtime. Just three times since 2007 has one side scored as many as three goals against the other (Cal Poly's 4-1 home victory versus the Gauchos to close 2017 marked the first time since Nov. 9, 2001 that one team had slipped four goals past the other). The Mustangs are undefeated at home against the Gauchos in eight of the last 10 years while UC Santa Barbara has lost exactly once at home to Cal Poly in the last 21 matchups at Harder Stadium.