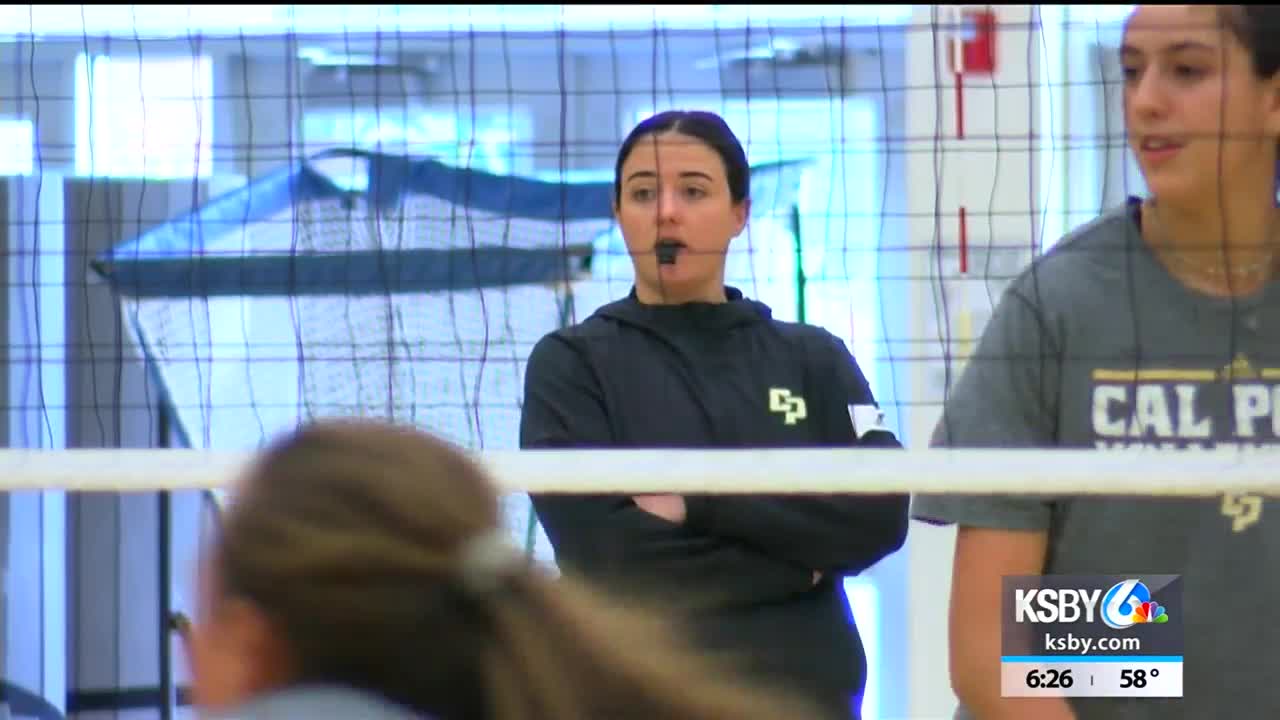 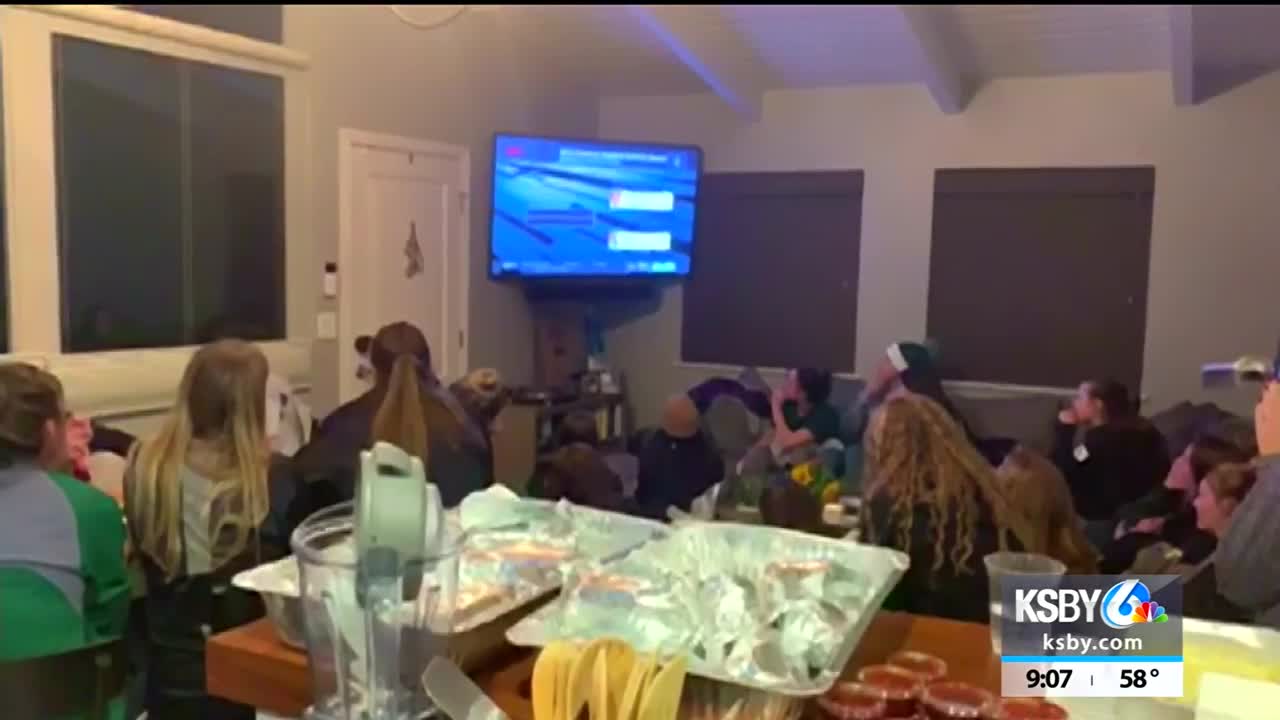 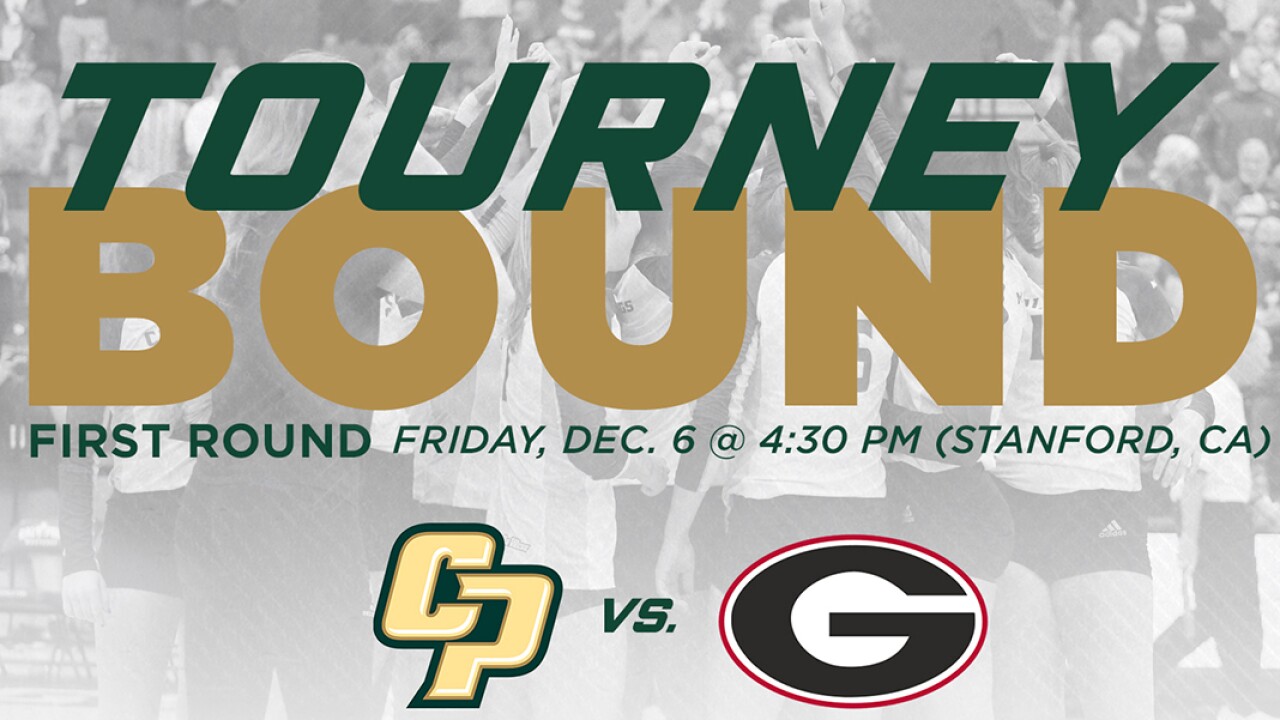 For the third straight year, the Cal Poly volleyball team is going to the NCAA Tournament. Sunday night, the Mustangs received an at-large bid to the tournament as the No. 3 seed in the Stanford sub-regional and will take on Georgia in the first round in Palo Alto.

The Mustangs will face the Bulldogs on Friday, Dec. 6 at 4:30 p.m. inside Maples Pavilion. Stanford, the No. 3 national seed, plays Denver after Cal Poly’s match against Georgia. The winner of the two matches will play each other on Saturday, Dec. 7 at 6 p.m.

Cal Poly finished the regular season 20-8 overall and 13-3 in the Big West, good for a second place finish.

Competing out of the South Eastern Conference, the Bulldogs finished the regular season 20-9 overall and 12-6 in the SEC. This will be their 10th appearance in the NCAA Tournament and first since 2013. Georgia holds a 1-0 all-time series record against the Mustangs, with the only matchup happening back in 1990.

As for the other two schools, Cal Poly 8-13 all-time against the defending national champion Stanford. The last matchup against the Cardinal was in 2016 in Palo Alto, with Stanford winning it in five-sets. The Mustangs previously faced Stanford in the NCAA Tournament up in Palo Alto in 2007, falling 0-3 to the Cardinal in the Sweet 16. As for Denver, Cal Poly is 3-0 all-time against the Pioneers with the last meeting happening in the first round of the NCAA Tournament in 2017 in Westwood, Calif. The Mustangs swept Denver to advance to the second round of the tournament that year.

Video, audio, and live stat links for the match will be posted on the schedule page later this week. To purchase tickets, you can go to https://urldefense.proofpoint.com/v2/url?u=http-3A__www.GoStanford.com&d=DwIF-g&c=aLv4kG3eFBuAUFgZFQ07JQ&r=VP82c5pmVz2cWPk8Zfun4BR5eDoU1gSYesoLXP2mw-g&m=ar46V2-Xjd_8uuPXQ4yYrINLajwXF6IS4d1NQwp9aO0&s=PC-Koo3bCvZw_o5O6FM1UmQfkgYTHLy5qFGlM6Q86m4&e= or by calling 1-800-STANFORD beginning at 9 a.m. PT on Tuesday, Dec. 3.