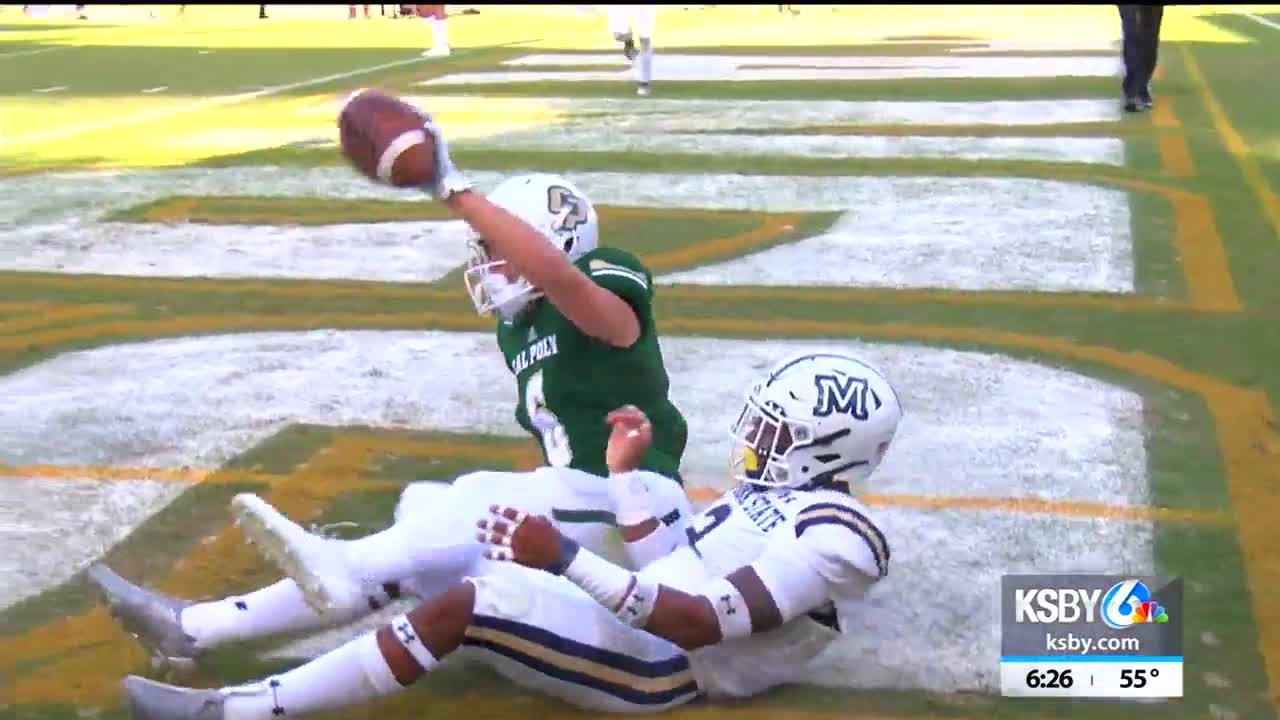 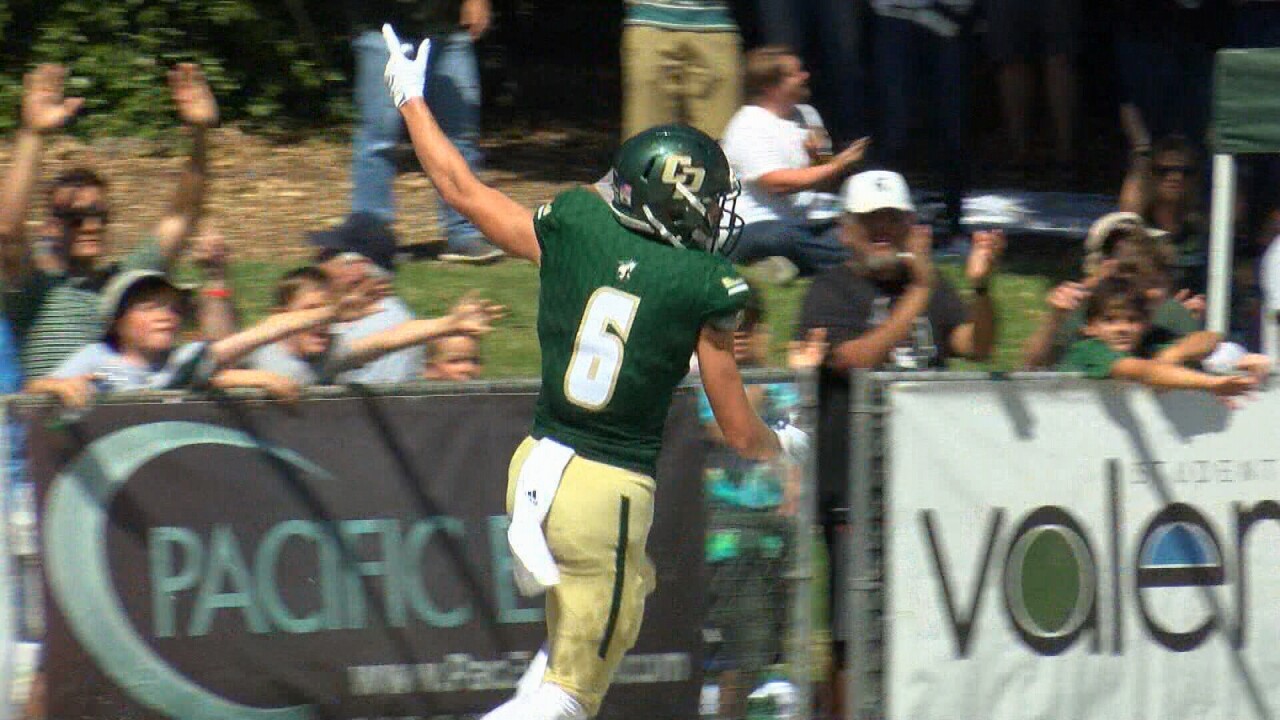 The game between National and American all-star teams will be played Jan. 18 in the Rose Bowl. Kickoff is set for 4 p.m. Pacific and the game will be televised by NFL Network.

Koski has surpassed his single-season highs this year with 36 receptions for 781 yards and five scores.

"J.J. has proven that he has next-level talent and this invitation validates his abilities," said Mustang head coach Tim Walsh. "He is a great young man who works hard at the skills to play wide receiver and will represent himself well at the next level.

"He is confident in his abilities and probably the most unselfish player I have coached," Walsh added. "He's a great Mustang and congrats, J.J. Koski!"

Last Mustang to play in an all-star game was linebacker Johnny Millard in the inaugural Medal of Honor Bowl held in Charleston, S.C. as well as the East-West Shrine Game in St. Petersburg, Fla., both following the 2013 season.

Hue Jackson and Marvin Lewis will face off as head coaches for the 2020 NFLPA Collegiate Bowl.

Jackson has coached for the Washington Redskins, Cincinnati Bengals and Oakland Raiders, among others. A former Idaho State standout, Lewis broke into the NFL ranks in 1992 when he was hired by the Pittsburgh Steelers to coach their linebackers, followed by six years as defensive coordinator of the Baltimore Ravens, one year as an assistant with the Washington Redskins and 16 seasons as head coach of the Cincinnati Bengals, which included seven playoff appearances and four division titles.