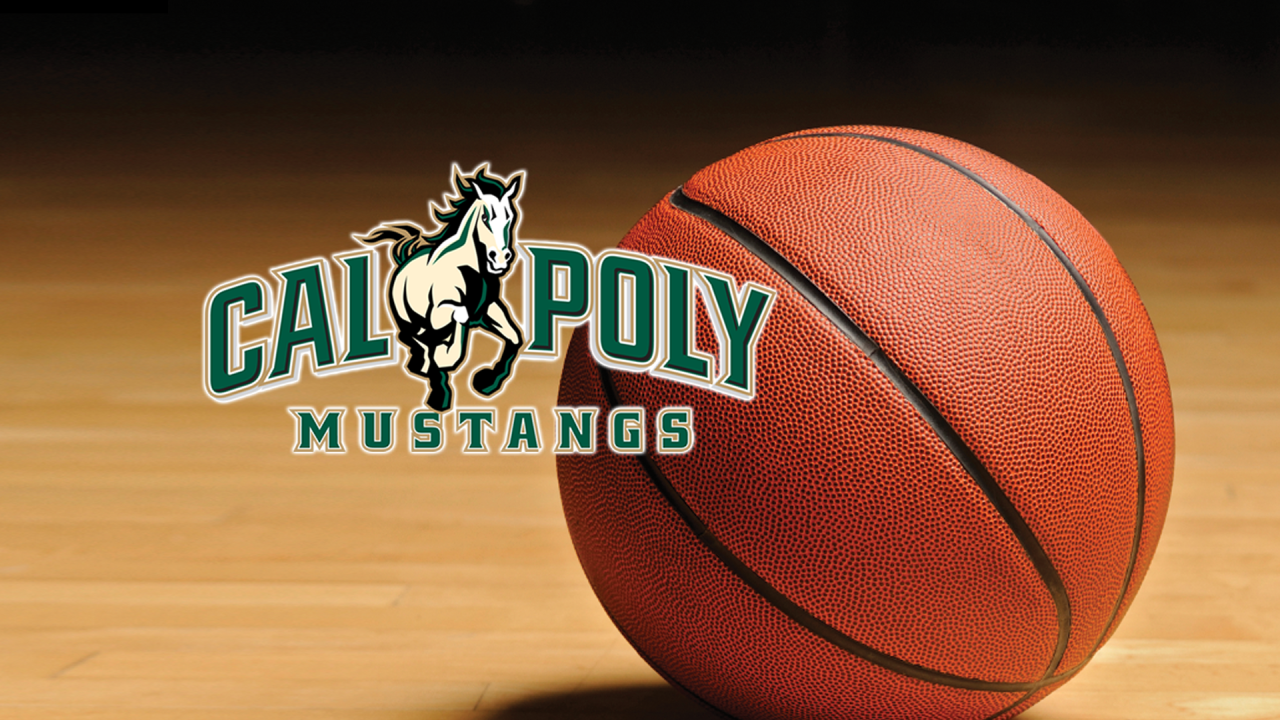 The Cal Poly women's basketball team is back home to host Sacramento State on Wednesday morning, with tip-off set for 11 a.m. in Mott Athletics Center.

It's the program's third annual Field Trip Day game for local elementary schools, with the first edition being a 75-69 victory over Grand Canyon in 2017 before a 59-55 win against Eastern Washington last year. The Mustangs come into Nov. 20 looking for their first win on the young season at 0-3, while the Hornets come to the Central Coast 1-2.