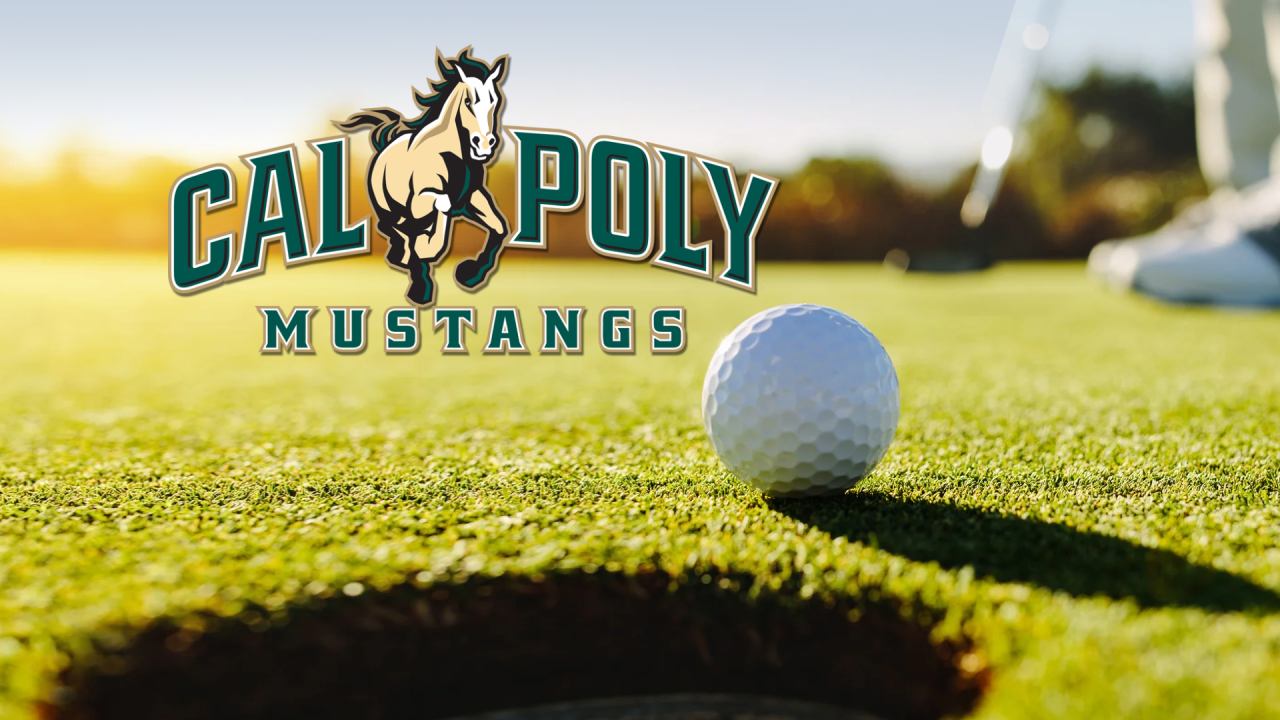 Caroline Cantlay carded a final-round 74 to lead the Cal Poly women's golf team to a seventh-place finish in the Bruin-Wave Invitational on Tuesday at the San Luis Obispo Country Club.

USC captured first place in the team standings with a 14-over-par 878 total, two shots ahead of UCLA. Northwestern and Oregon shared third place, another two shots back.

Cantlay finished fifth in par-4 scoring at even par. Wang's 37 pars were good for a sixth-place tie in the field of 63 golfers.

Cal Poly will compete in The Gunrock Invitational next Monday at the Del Paso Country Club in Sacramento.