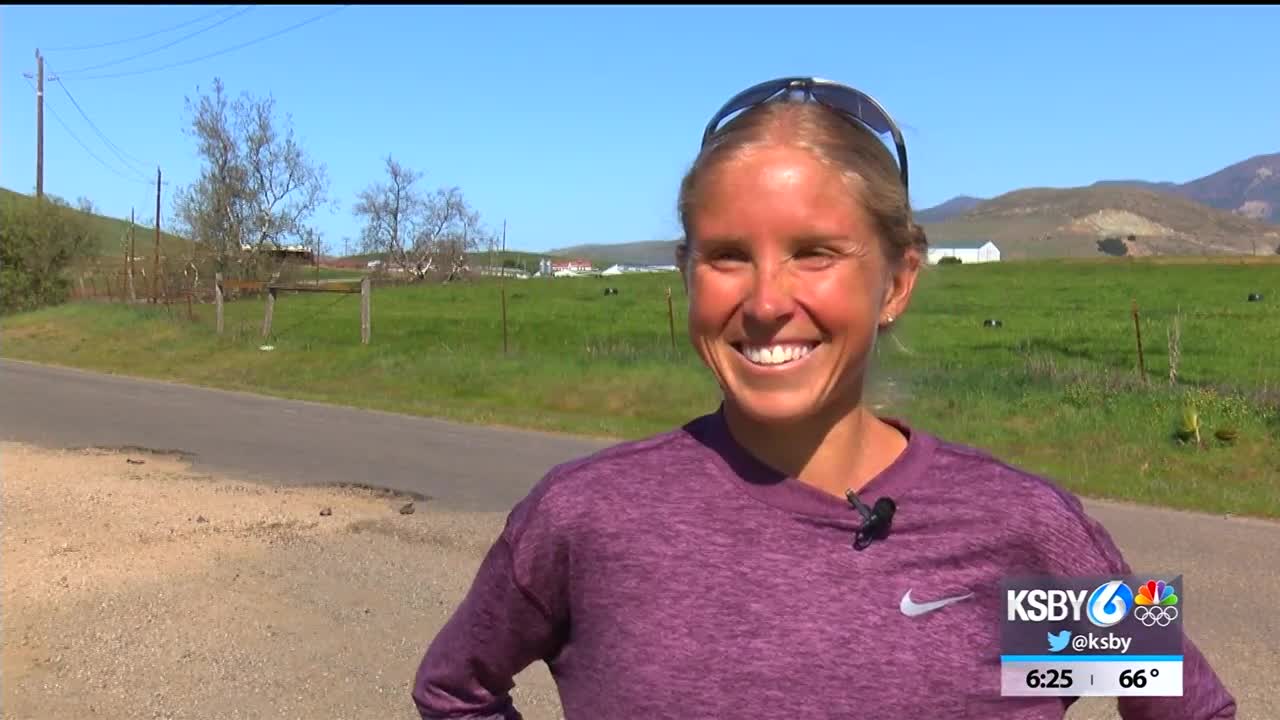 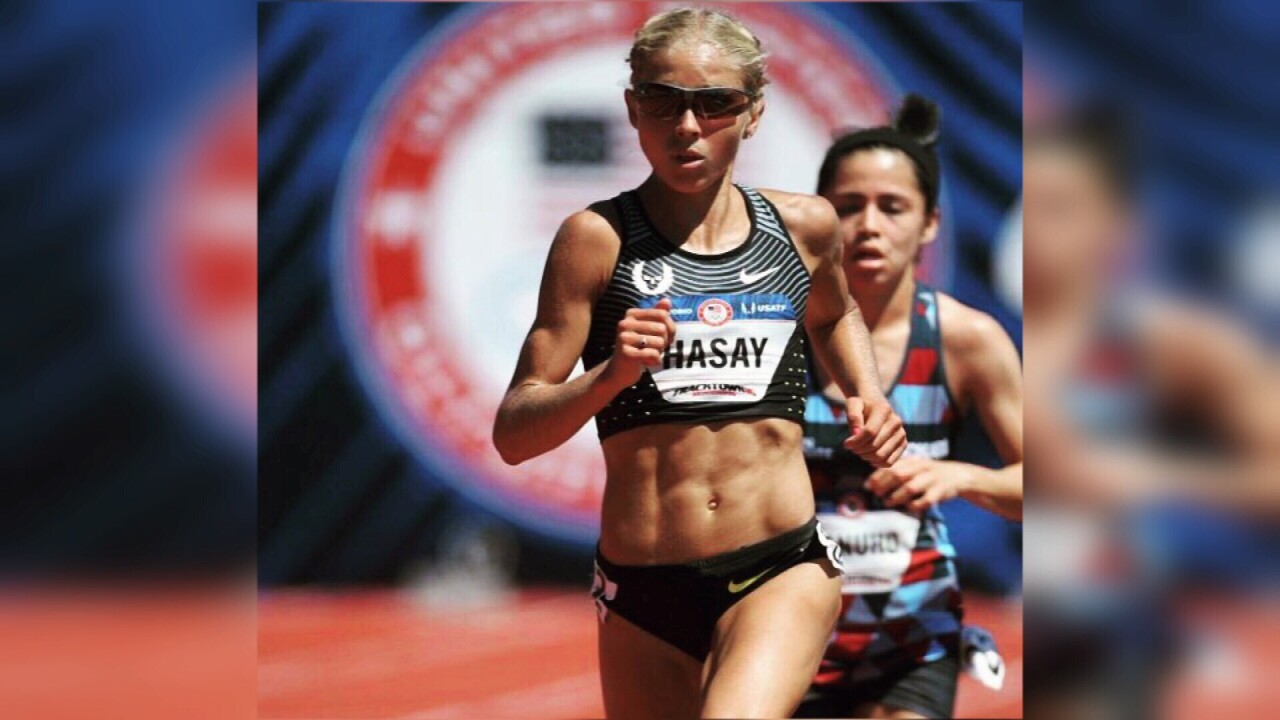 "I'm feeling really fresh and ready to go," Hasay said as she wrapped up one of her final Central Coast workouts before Saturday's 2020 U.S. Olympic Team Trials for marathon in Atlanta, GA.

"It's an honor just to qualify, and this is probably the most realistic shot I have at making the team," Hasay added. "I guess it adds a layer of excitement."

Hasay has finished third in three marathons since the 2016 trials, twice in Boston and once in Chicago. And even though she'll enter Atlanta as one of the top qualifiers, she's not letting any pressure effect her preparation.

"I've just learned now to focus on the process and go execute my race," Hasay explained. "I feel really calm about it."

She's also been steady during her recovery from a torn hamstring, an injury she suffered before the Chicago Marathon this past fall. After months of healing and training, Hasay says she's excited to be back.

"I'm ready for the marathon because I haven't ran over 20 miles in awhile in one shot. It'll be fun to get out there," Hasay said.

That grit and determination falls in line with the "mamba mentality." The late Kobe Bryant is someone Hasay has looked up to for quite some time. On Saturday, she's going to wear a special gold and purple uniform to honor the passing of the NBA legend and two-time Olympic gold medalist.

"I feel really honored that it will be special in honor of Kobe," Hasay added. "Of course, I have to have a good race to represent."

And for all those Jordan Hasay fans around the world, and especially here on the Central Coast, no matter the pain near the finish, she's going to push through all 26.2.

"I think to be in the sport, you kind of have to love that part at the end, just embrace the pain, challenge, and opportunity," Hasay said. "I actually look forward to that feeling."

The marathon trials begin at 12 P.M. (EST) on Saturday, February 29, and will be broadcast live on KSBY (NBC).