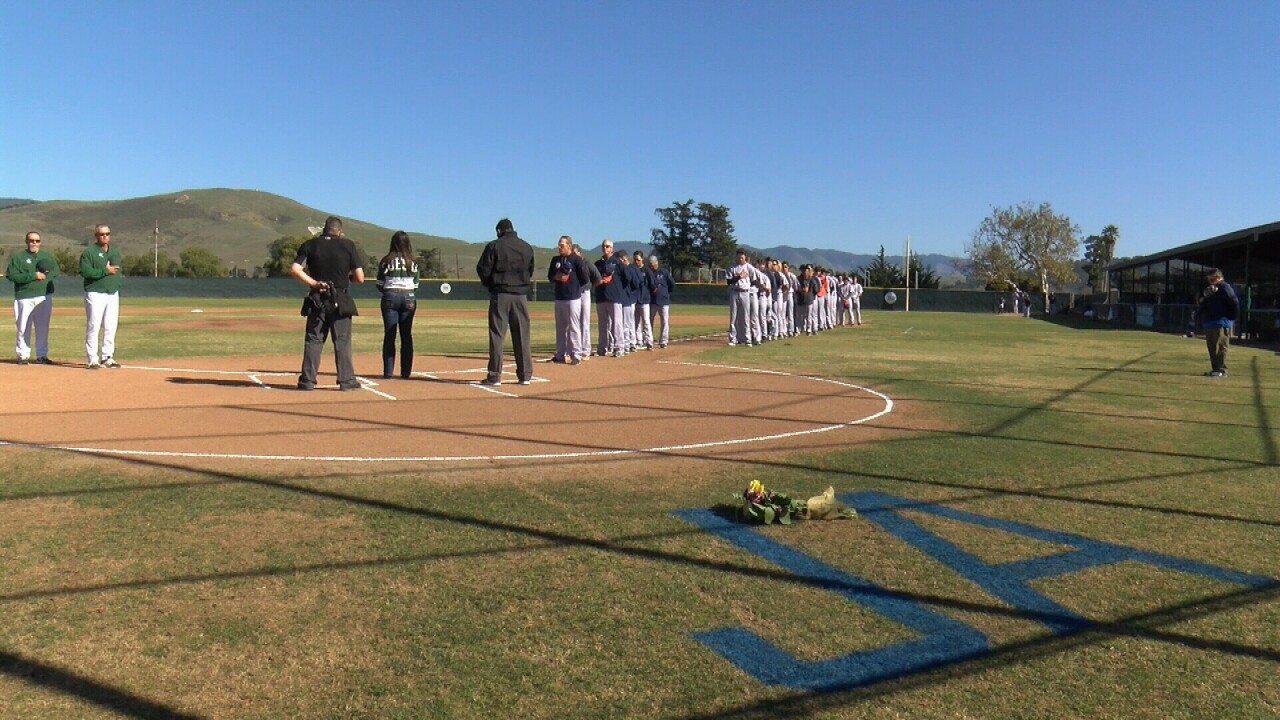 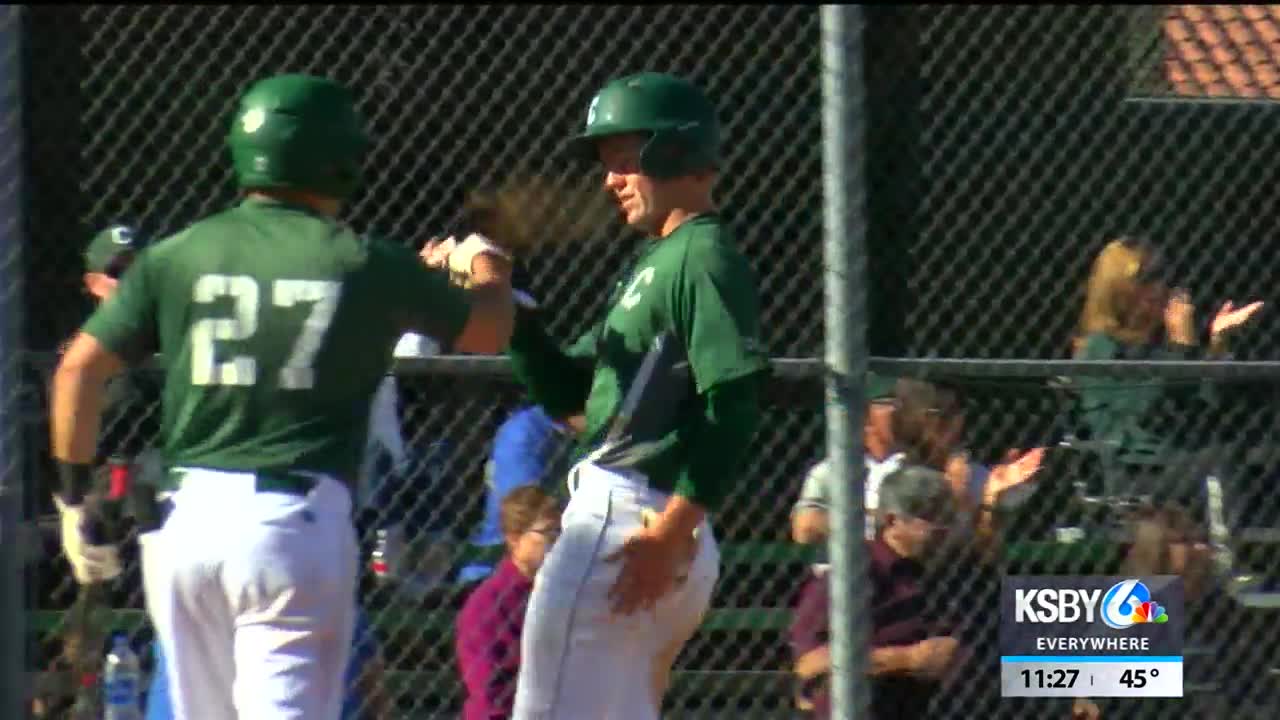 Before the game, a moment of silence was held for longtime Pirates head baseball coach John Altobelli, his wife, and his daughter after their lives were lost in January 26th's tragic helicopter crash in Calabasas.

Cuesta scored 14-unanswered runs after Orange Coast's David Morgan blasted a three-run homer in the top of the third inning to take a 3-2 lead. The Cougars ended the afternoon with 20 hits.

Game 2 between the Cougars and Pirates is set for Friday at 2 P.M.