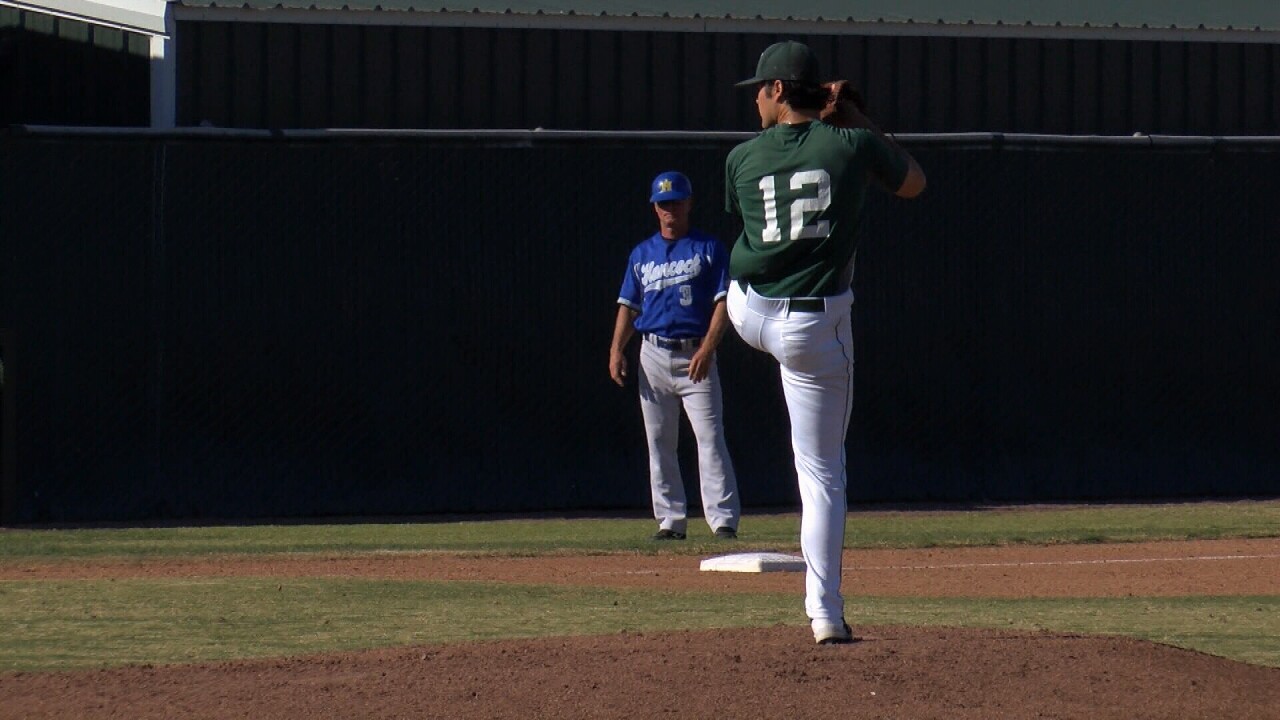 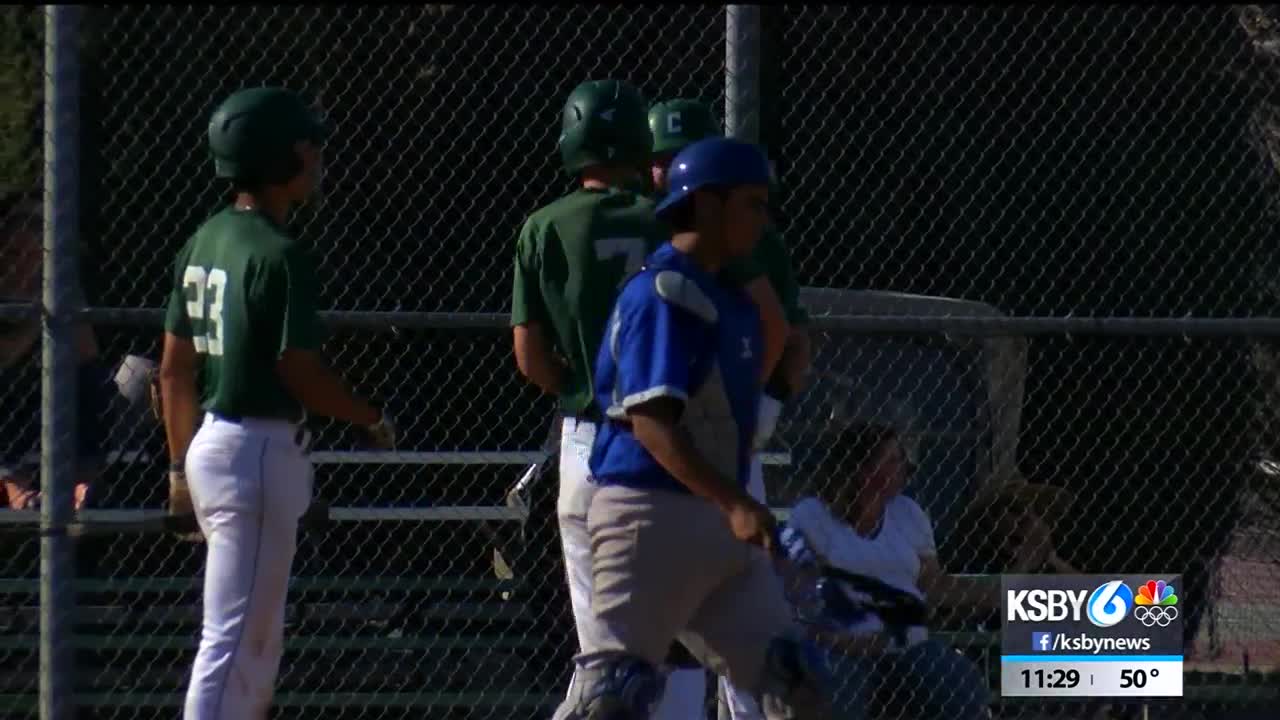 The Cougars scored on an unearned run in the third to take the first lead, but the Bulldogs tied it up in the fifth. The Cougars broke open the game for good in their half of the fifth with four runs on three hits and never trailed again.

Hancock had one last chance to close the gap in the sixth, but after scoring a pair of runs three of their next four batters got out and they left the bases loaded.

Cuesta went on to tally six more runs over next two innings to ice the game. Second Baseman Nick Castro went 2-for-4, including a double, while scoring twice and driving in another run to lead the Cougars' offense.

Starting pitcher Antonio Triest-Escobar was the first of five Cuesta hurlers to face the Bulldogs and earned his second victory of the season, while striking out six over five-plus innings of work.

The Cougars play the Bulldogs in Santa Maria on Thursday (2 PM) and host the series finale on Saturday (1 PM).