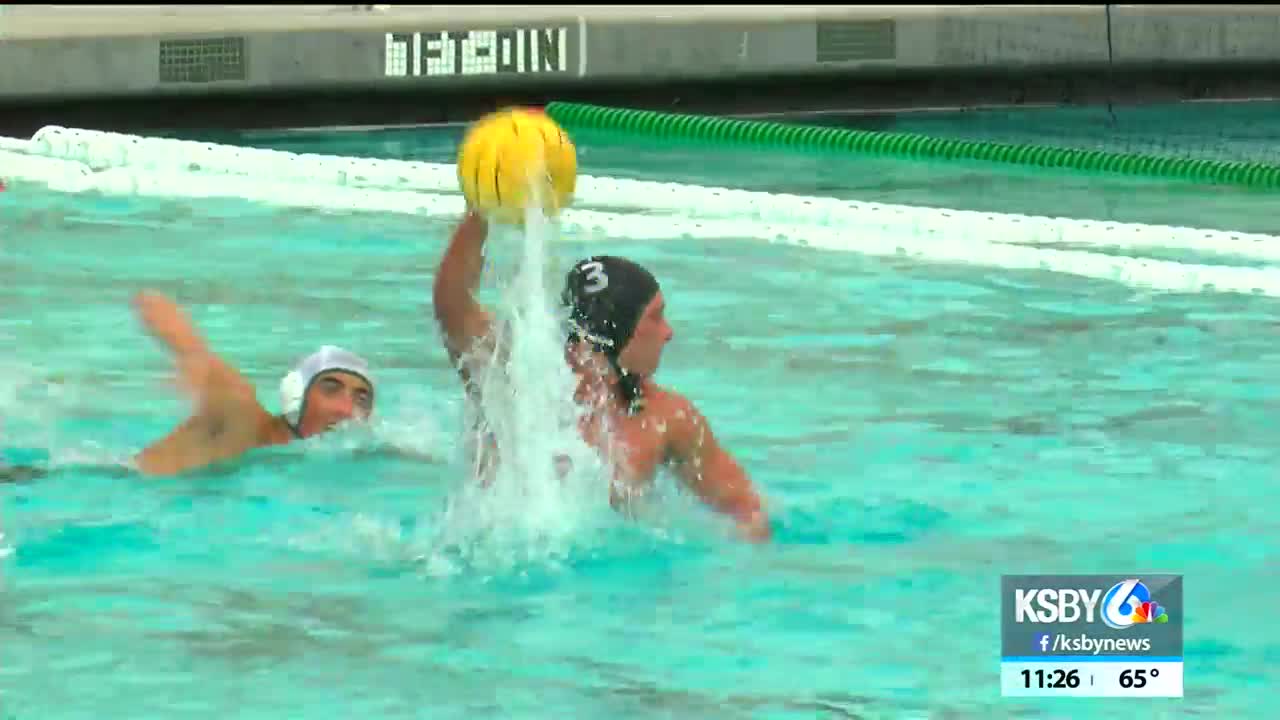 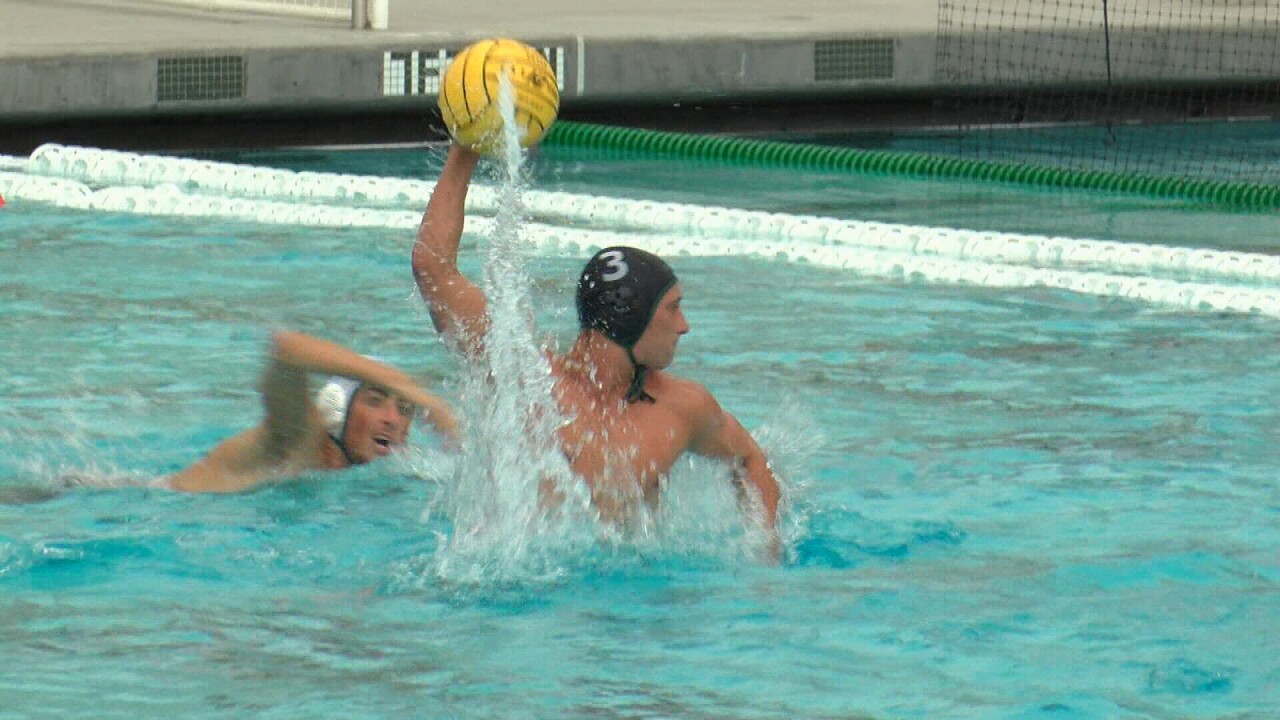 The defending state champs took advantage of a pair of 5-0 scoring runs in the first half to lead 11-3 at halftime.

Jeff Felsted scored one of his team-high four kills for Cuesta to open up the third quarter, but it wouldn't be enough to overcome the deficit.

The Cougars will be back in action this weekend as it hosts the 41st Cuesta Invitational Friday and Saturday.