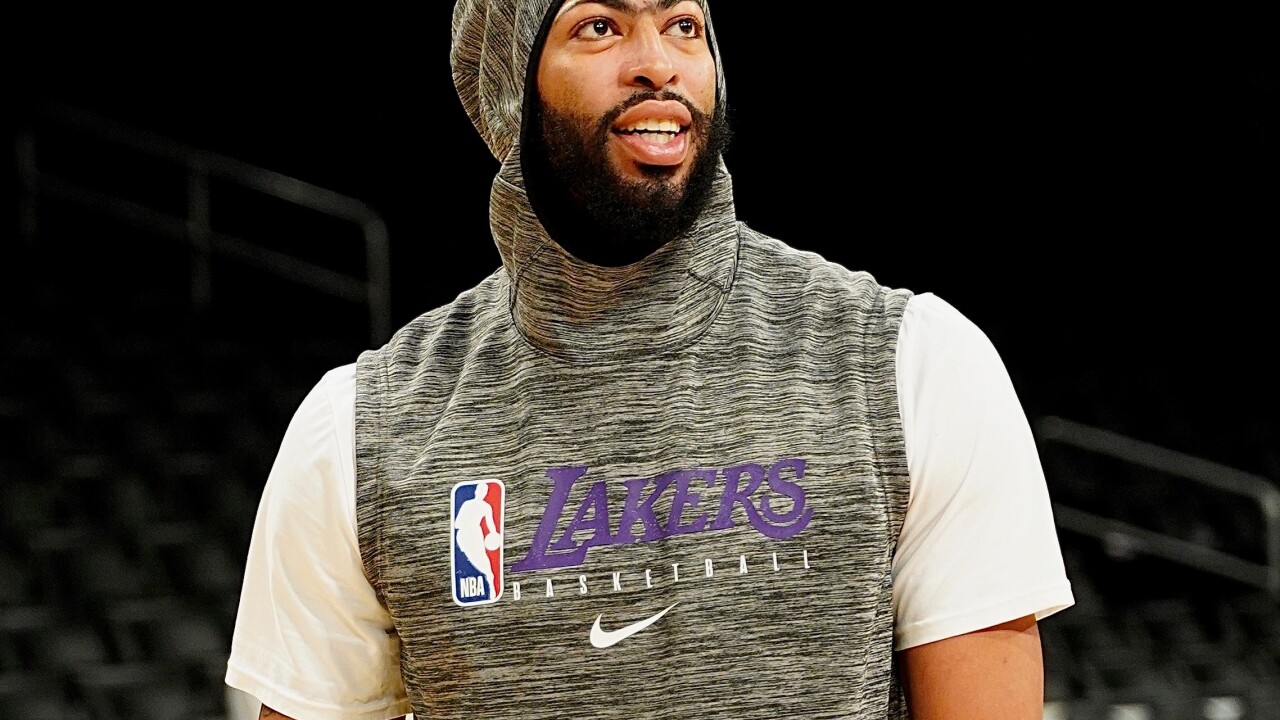 You could say Anthony Davis loves playing against New Orleans.

Davis, who was traded from the Pelicans to the Lakers in June, became the first player in NBA history to score 40-plus points in the first two games against his former team as Los Angeles defeated New Orleans 123-113 Friday night inside the Staples Center.

The Lakers started out on fire, scoring 42 points in the first quarter and took a 12-point advantage into halftime.

Danny Green chipped in 17 of his 25 points for LA in the first quarter, and connected on six 3-pointers. LeBron James added 17 points, 15 assists, and eight rebounds.

LA built its lead to as much as 24 points in the third quarter before New Orleans started to claw back.

Lonzo Ball and Brandon Ingram, two young pieces acquired by the Pelicans in the Davis trade, carried the load for New Orleans in their return to LA.

Ball racked up a team-high 23 points while Ingram added 22.

Next up for the Lakers, a home matchup with the Pistons on Sunday at 7 P.M.