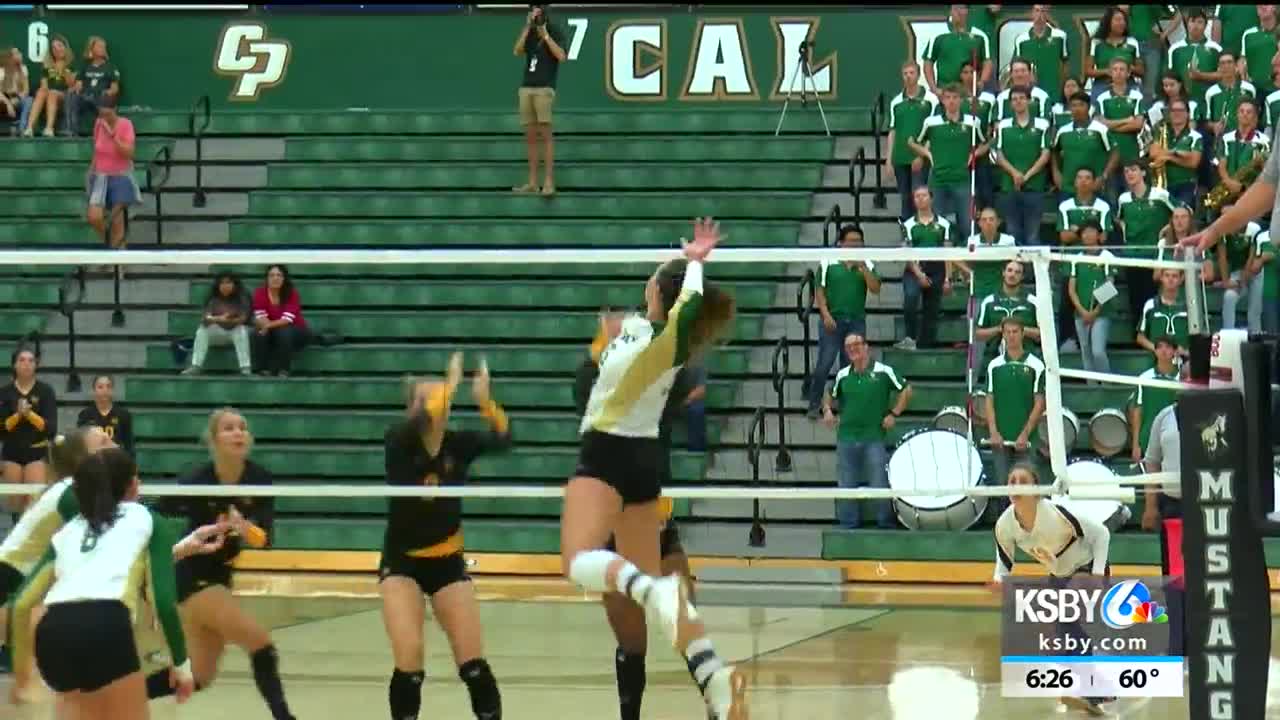 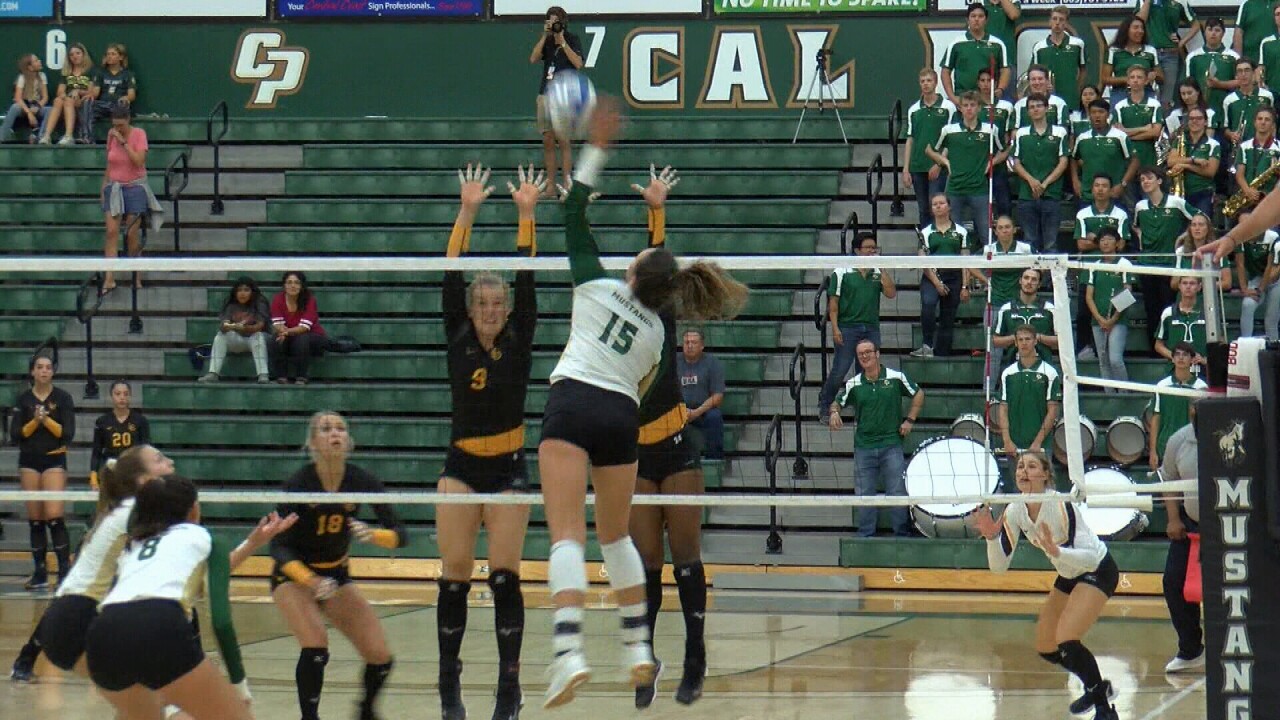 In the three sweeps last week, Dvoracek averaged 5.56 kills per set while hitting .291 and put up 3.22 digs per set in addition to seven aces and four blocks.

Against Long Beach State, she finished with a match-high 19 kills on a .405 hitting percentage to go along with six digs, three aces and two blocks. She then notched 15 kills, eight digs and three aces in a sweep over Cal State Fullerton. She finished the week with her fifth double-double of the season, posting 16 kills and 15 digs to go along with two blocks and an ace against UC Irvine. She now has 42 aces on the season, tied No. 2 most in the nation.

This is the second Player of the Week honor for Dvoracek in the last three weeks.

The senior averaged nearly six digs per set over the course of three matches, with double-digit numbers in all three matches.

She finished with a match-high 17 digs against the Beach and added 14 more against the Titans. In the match against the Anteaters, Dickson posted a career-high 22 digs in only three sets, giving her a 7.33 per set average.