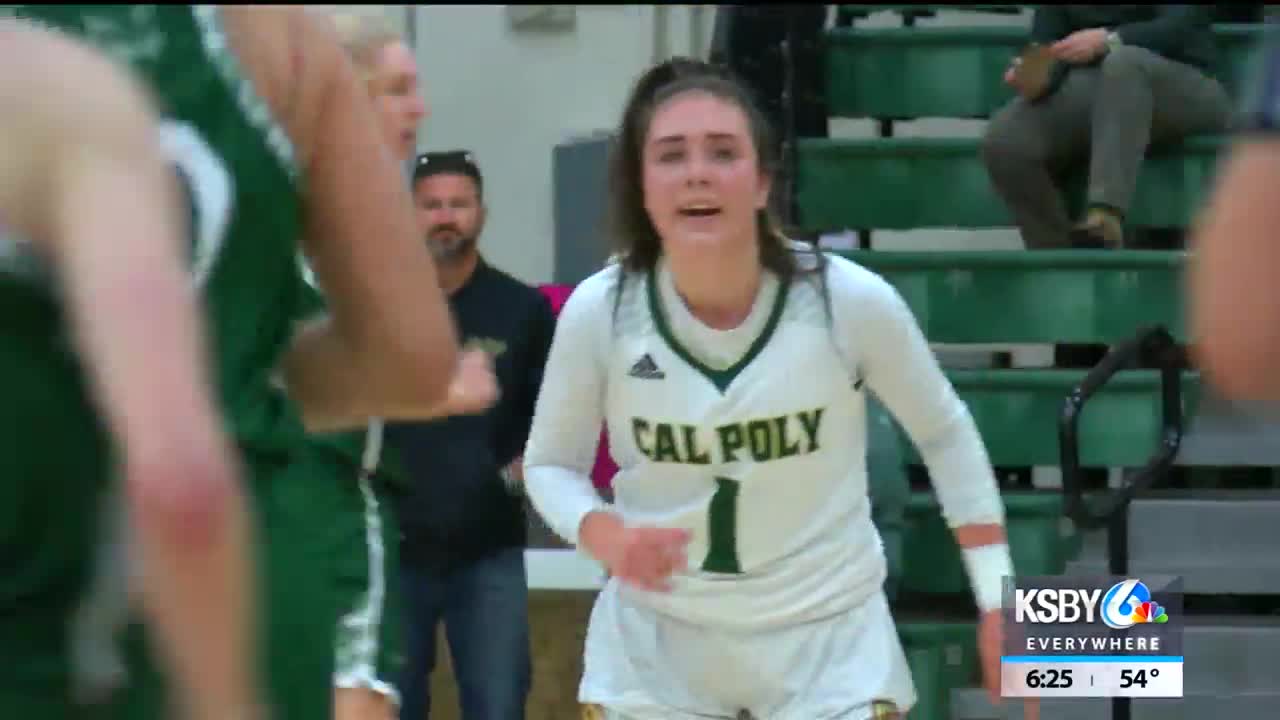 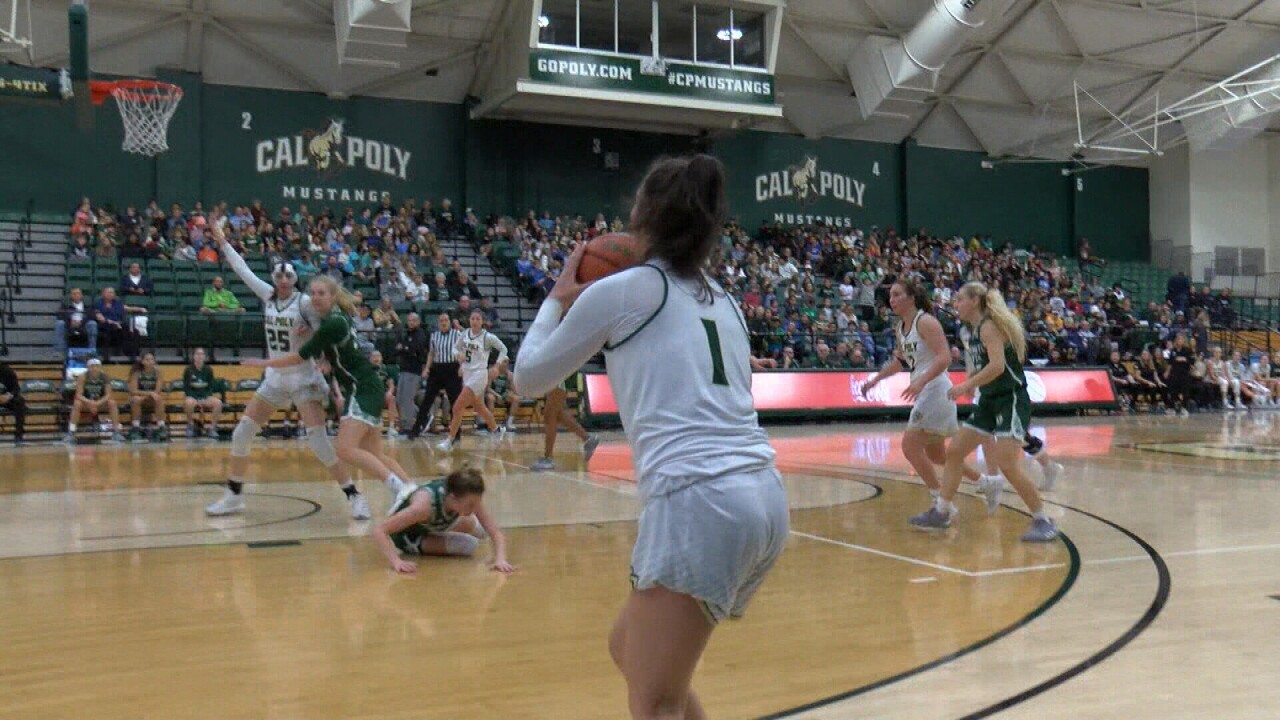 Ellis, a true freshman from Yallambie, Australia, shot 12-for-20 overall, including 4-for-7 from 3-point range, in almost reaching the first 30-point performance by a Mustang since Nov. 11, 2018.

After coming into the day a flawless 13-for-13 from the free-throw line (tied for No. 4 around the country), she added a 1-for-2 afternoon at the stripe on Wednesday during a 39-minute effort. Ellis also had four assists and three steals.

Sacramento State started hot, taking its largest lead at 21-11 almost nine minutes from the opening tip, on the way to a 21-14 lead after the end of the first quarter. The Mustangs steadily chipped away at the gap, however, as a drive by Malia Holt cut the deficit to two, before Ellis sank a 3 to put Cal Poly in front, 28-27 with 4:30 to play until halftime.

The Hornets tied it at 29-all on a pair of free throws by Kennedy Nicholas, but Ellis came back again to add a go-ahead jumper for a 31-29 lead heading to the half.

The pivotal string of 15 straight Cal Poly points included two 3-pointers and another basket for Ellis, along with two jumpers for junior forward Sierra Campisano, a turnaround post move by graduate forward Alicia Roufosse, and a free throw by Holt, to establish a 48-32 lead with 2:55 left in the third.

Ellis continued her memorable day toward the end of the quarter, converting a layup for a 53-39 lead heading to the fourth. From there, the Mustang defense allowed just four points the rest of the way, ultimately taking the largest lead of the game via 62-42 with 1:12 remaining.

Campisano (San Diego/Torrey Pines HS) earned her second double-double in the past three games, finishing with 13 points along with 11 rebounds. She went 5-for-12 on the afternoon, plus 3-for-3 at the foul line.

Up next, Cal Poly travels to Tempe to visit Arizona State on Sunday. Tipoff from Desert Financial Arena on Nov. 24 against the No. 18-ranked Sun Devils (2-1) is set for 4 p.m. PT, with a broadcast available through Pac-12 Live Stream.