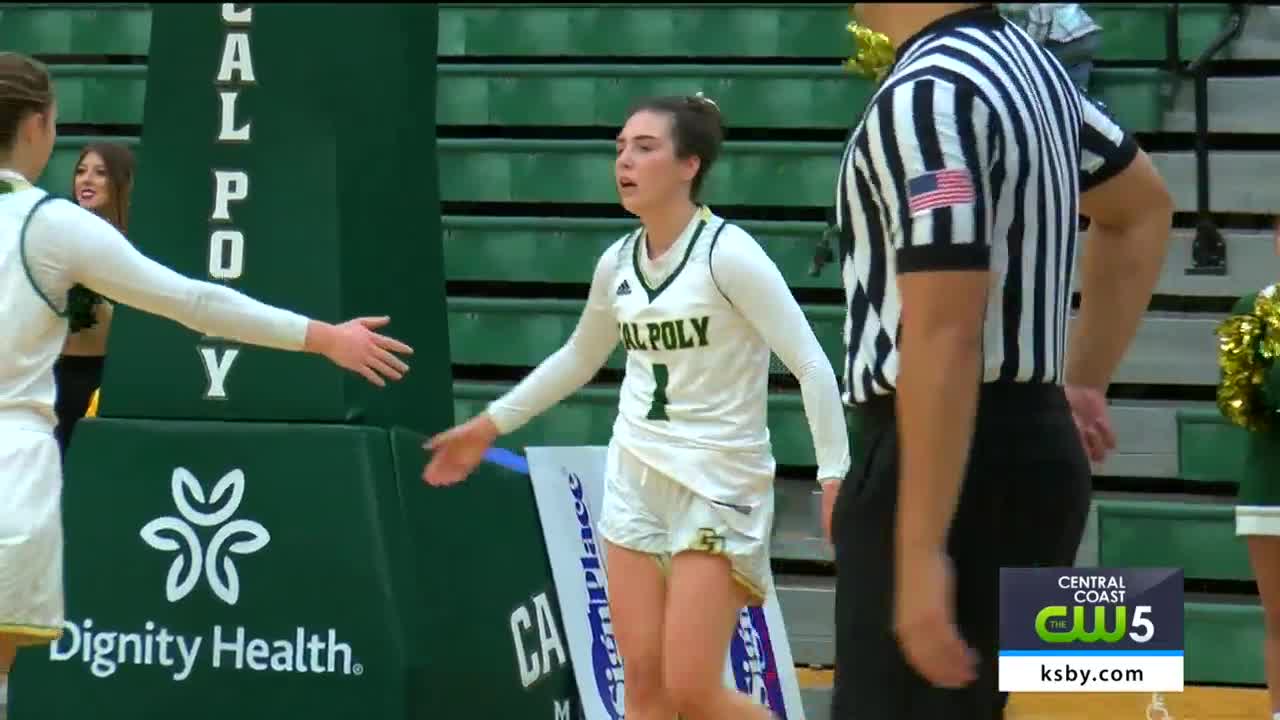 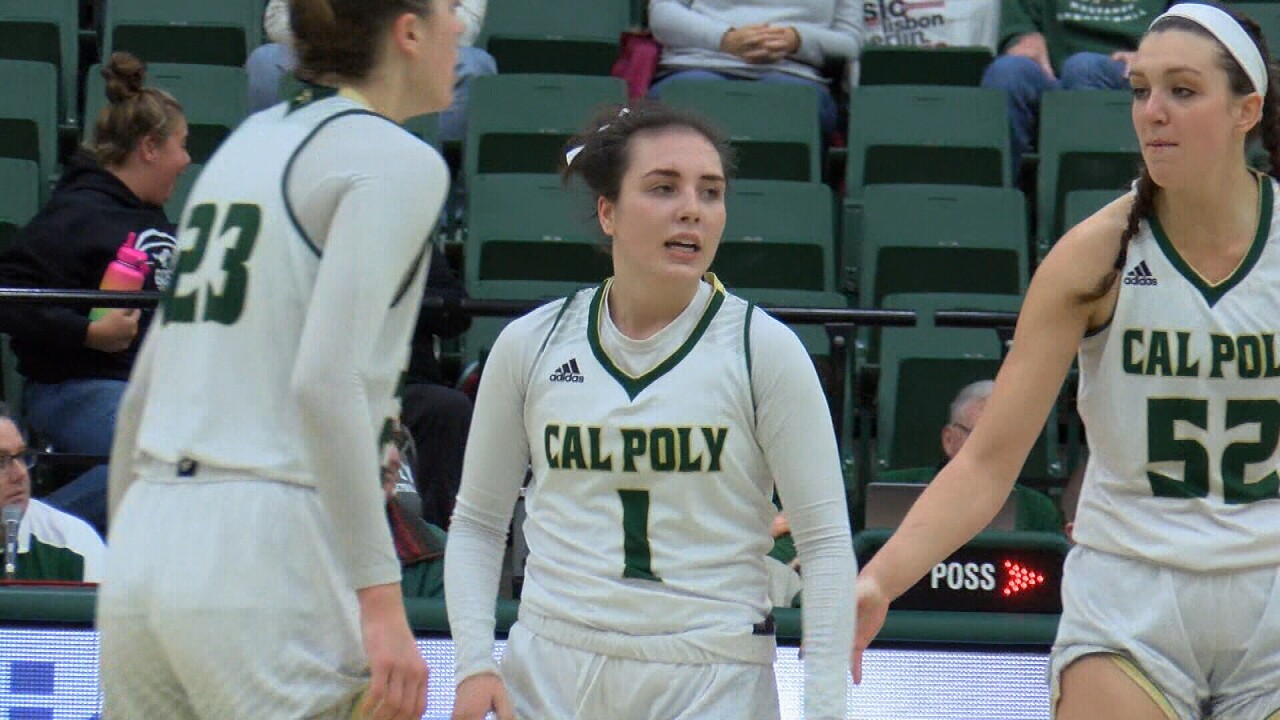 Ellis, a true freshman from Yallambie, Australia, finished with 20 points on 8-of-16 shooting, including a 2-of-5 afternoon from behind the arc, while going 2-of-3 at the free-throw line. She also had four assists and two steals.

The Mustangs started hot, as an Ellis drive on the game’s second possession, followed by a layup from graduate forward Alicia Roufosse and then a drive by junior wing Hannah Peterson staked Cal Poly to a 6-0 lead 2:16 from the opening tip.

A 3-pointer by Cal Poly junior guard Chantel Govan pushed the Mustang advantage to 20-9 by the end of the first quarter. Also before the break, Cal Poly led by as many as 11 thanks to a pair of free throws from junior forward Kirsty Brown 4:39 before intermission making it 26-15.

The Cardinals narrowed the deficit to seven by halftime, trailing 32-25, however, led by 10-point halves from both Jadyn Pimentel and Amber Vidal.

Ellis then sank a 3 to snap the Cardinal run and put Cal Poly up 52-48, but Lamar (2-5) would again answer with five straight points, moving into the lead for the first time all day, 53-52 via an Angel Hastings layup with 2:45 on the clock. Ellis quickly regained the lead with a drive for a basket, plus the foul on the next possession, adding the free throw to make it 55-53.

Hastings then knocked down a huge 3-pointer from the right wing to put the Cardinals up 56-55 with 1:39 left. Neither team could score over the minute-and-a-half which followed, however, including five straight missed free throws by Lamar during the final 44 seconds, leaving the door open for Cal Poly late.

Ellis took a screen from Roufosse near the top of the circle, driving into the lane from the right side of the floor before spinning into a pirouette, ultimately falling backwards after a collision with two Cardinal defenders, dropping the layup into the net off the glass for the lead. On the inbound to follow after a Cardinal timeout, Lamar sent a lob to the basket, but couldn’t secure the ball as Roufosse made a key deflection as time expired, giving Cal Poly the one-point victory.

For Ellis, it was the second 20-point performance in four games.

Meanwhile Roufosse added 11 points in the start, shooting 5-for-10, in addition to corralling a career-high 14 rebounds, one-upping her previous best, a 13-board effort at Fresno State last year.

Brown also scored a season-high eight points, while Campisano — who joined Ellis on the all-tournament team — tied for the team high in assists with four. Amari Young, who helped lead Old Dominion (5-1) to the Beach Classic title with a 67-55 morning win over Idaho (3-3), was named Tournament MVP.

Leading into final-exams week (Dec. 9-13), Cal Poly will return to the floor at Saint Mary’s on Saturday, Dec. 7. Tipoff from McKeon Pavilion in Moraga is set for 2 p.m., broadcast on WCC TV.