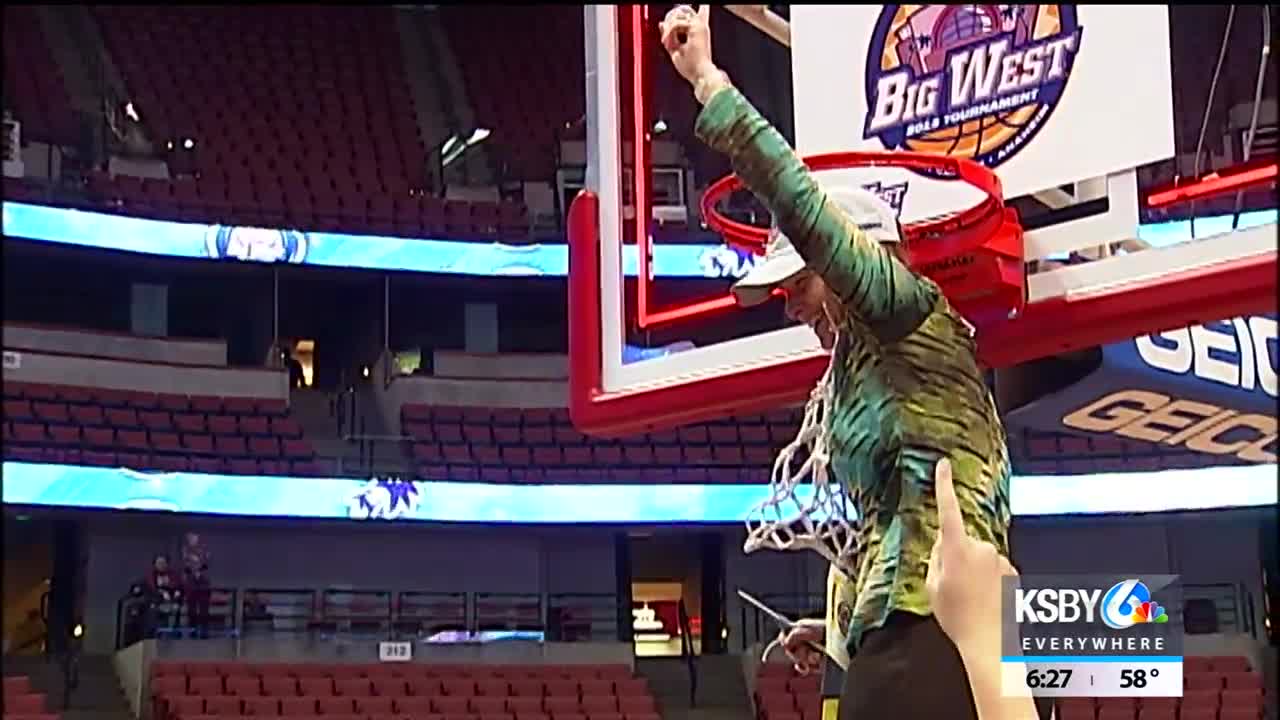 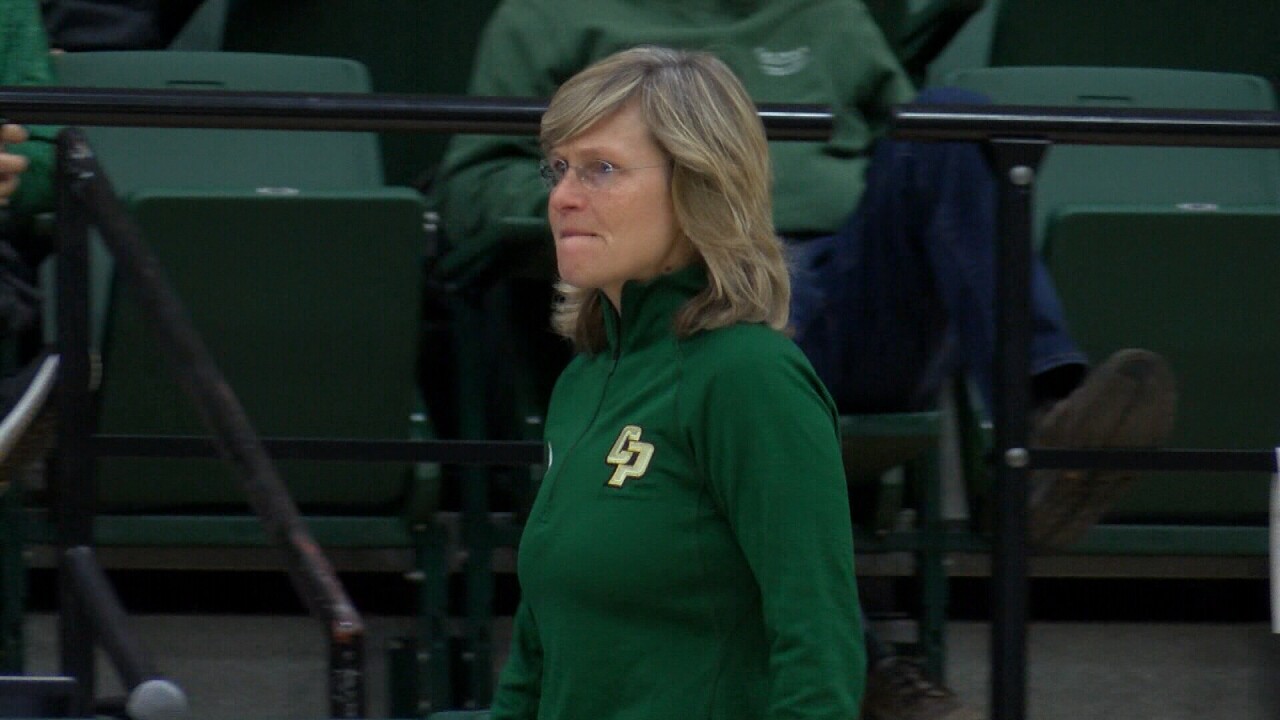 Now in her 23rd season with the Mustangs, Mimnaugh has helped lead the program to multiple conference titles and the Big West Tournament championship in 2013.

During her career in coaching, Mimnaugh's mantra has always been about hard work, respect, and her players.

"Cal Poly has been so good to me and believed in me, even in the lean years. I'm very appreciative of the opportunity to work with these young women," Mimnaugh said humbly. "That's probably the best part for me, I didn't shoot a single basket. This is all on the hundreds of athletes I've been able to work with. They're the ones that get the wins."

Mimnaugh will go for number 301 on Saturday as Cal Poly travels to Santa Clara.