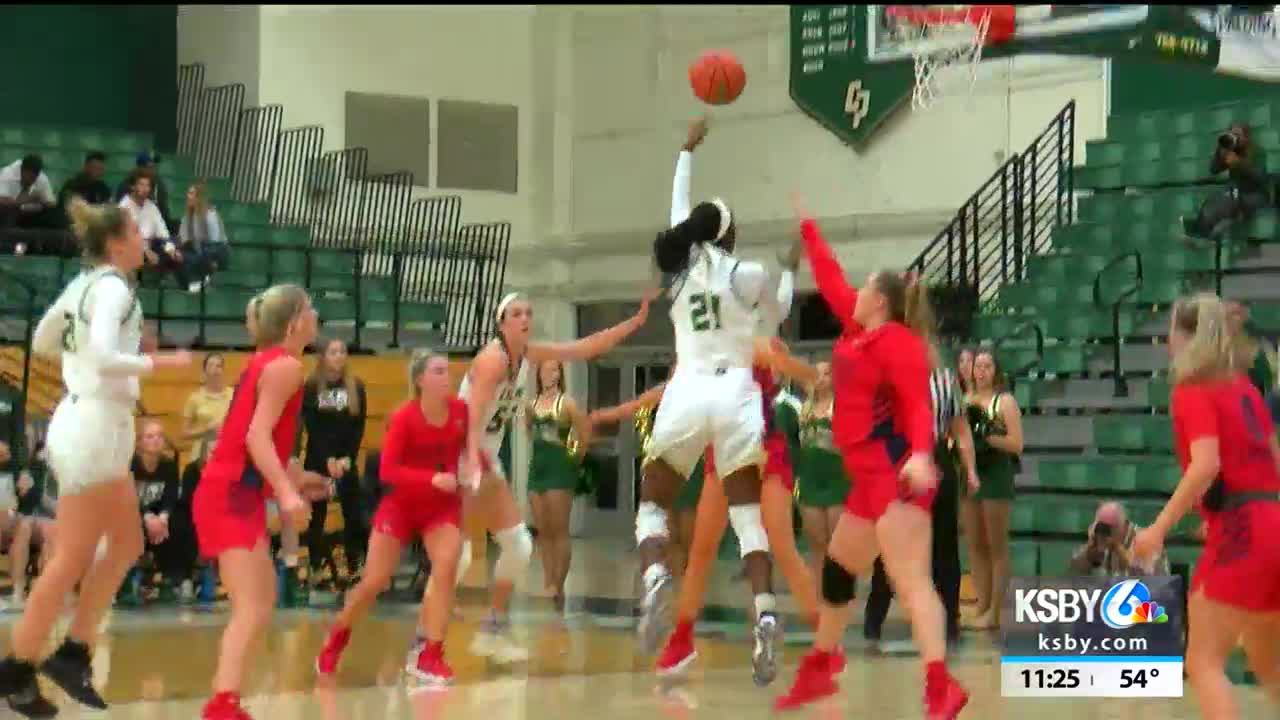 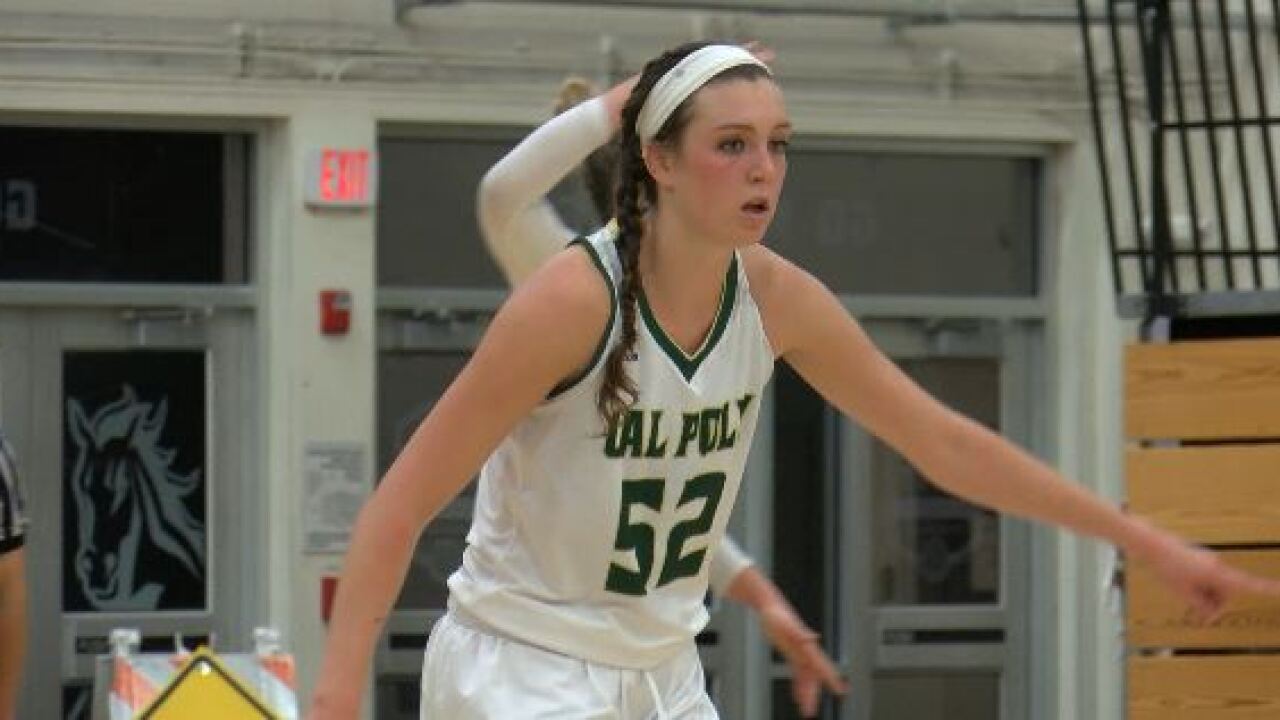 Mustang junior forward Sierra Campisano had 20 points and seven rebounds in her Cal Poly debut Wednesday night, but the Fresno State women’s basketball team rallied from a 30-28 halftime deficit, ultimately pulling away after the break for a 79-52 win in Mott Athletics Center.

In the season opener for both schools, Cal Poly jumped out to an early six-point lead, as an Abbey Ellis jumper made it 8-2 four-and-a-half minutes in.

Back-to-back free throws by Campisano then pushed the Mustang lead to 13-6 with 1:39 to play in the quarter, but a quick 6-0 Bulldog run closed the gap to just one, before Jordanna Porter sank a 3 just before the horn to close the quarter, tying the game at 15.

The Mustangs would also start the second quarter fast, thanks to five straight points from two straight baskets by senior forward Hana Vesela followed by a Campisano free throw. Fresno State again stayed within striking distance, however, again knotting the score at 22-all via Wytalla Motta converting a layup.

Cal Poly used a 6-0 spurt late in the opening half — consisting of a layup from Chantel Govan, and jumpers by Campisano and graduate forward Alicia Roufosse — to take a 30-26 lead just over two minutes before the break. The Bulldogs would add a late layup by Bree Delaney to head to intermission trailing by only two.

Fresno State, 19-13 a year ago on the way to the WNIT, opened the third quarter on a 10-2 run, capped by a Hanna Cavinder layup for a 38-32 advantage. Cal Poly battled back, tying the game at 38 on a Campisano drive, but the Bulldogs finished the quarter on a 10-3 surge to head to the fourth ahead 48-41. Hanna Cavinder drove for a layup to provide a 55-41 lead to Fresno State, which netted the first seven points of the final quarter.

Cal Poly stayed within a 13-point gap with as late as 4:08 remaining in the game — as Ellis made a pair of free throws to cut the score to 64-51. Fresno State answered with six consecutive points, however, as a Maddi Utti jumper established a 70-51 lead with 2:48 to play. The Bulldogs won going away down the stretch, scoring the last nine points of the night to tally the final score, representing the largest lead of the evening.

Campisano went 7-for-15 overall, and added a 6-for-7 night at the free-throw line in her first game after redshirting a year ago.

The Mustangs head out out on the road next, traveling to Malibu to visit Pepperdine on Sunday afternoon. Tipoff is set for 2 p.m. from Firestone Fieldhouse.