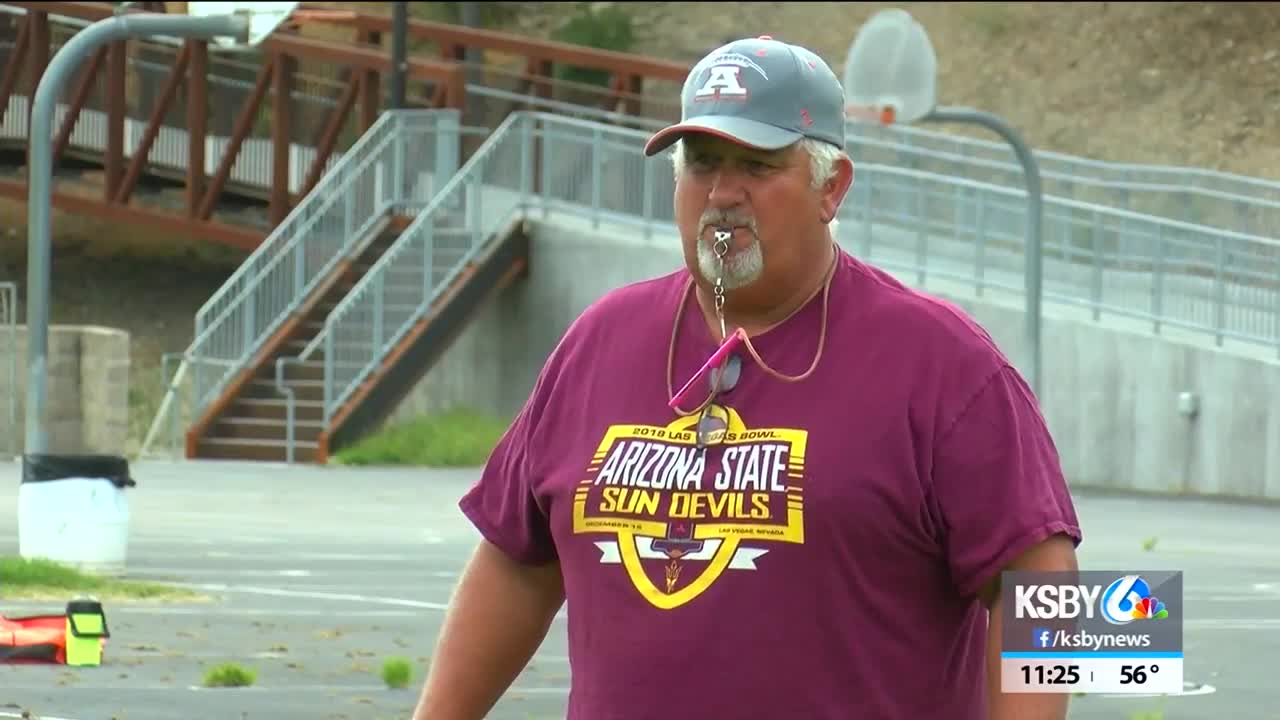 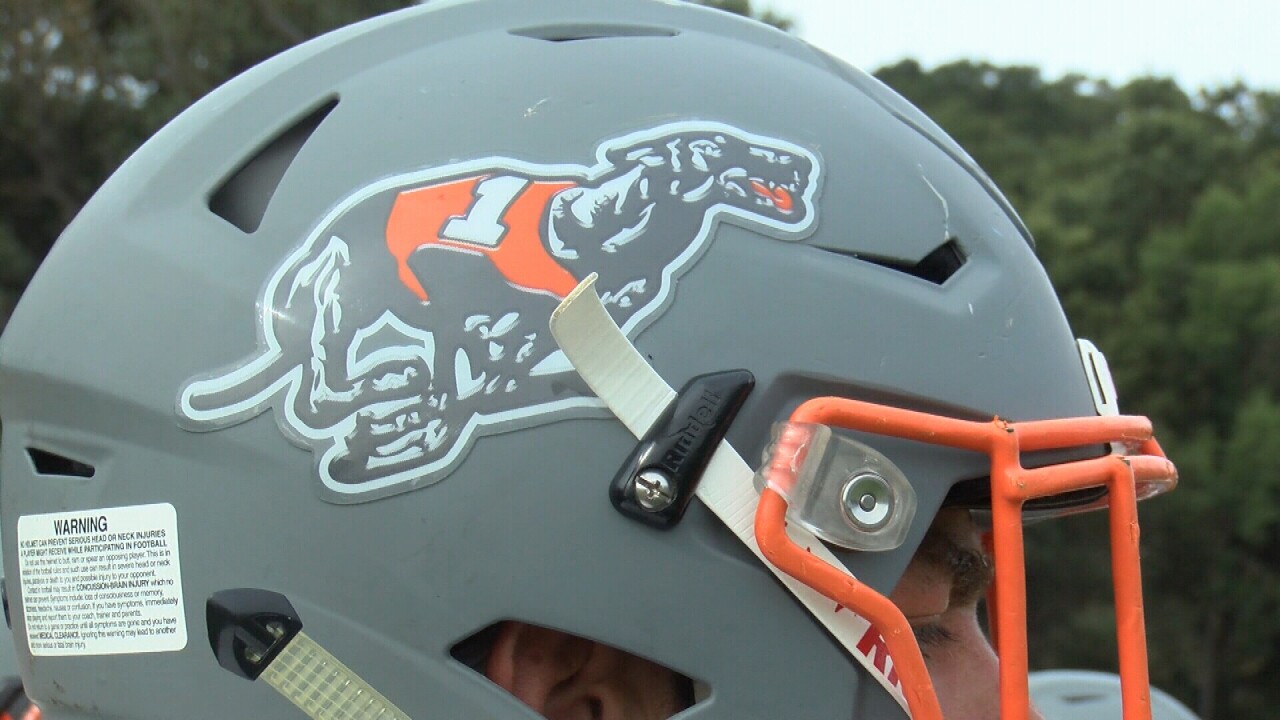 Sometimes change can be a good thing. The Atascadero football program, which is perennially apart of one of the best leagues in the area, will now shift into the brand new PAC-4 League alongside Nipomo, Pioneer Valley, and San Luis Obispo this season.

The Greyhounds had one of their toughest seasons last year under longtime head coach Vic Cooper, going 0-10 and 0-4 in Mountain League play. Atascadero hasn’t had a winning season since 2015 when it went 8-3.

However, the Greyhounds are full of grinders and have a good amount of returning upperclassmen talent wanting to right the ship this fall.

A transition to the PAC-4 League may be just what the doctor ordered for Atascadero to get back to its winning ways in 2019.

"You know, I think it's a decent move for us. I think we're similar to the schools that are in the PAC-4," Cooper said, "Our goal would always be to compete at the highest level. Eventually, our goal is to get back into the Mountain League. For now, we're going to compete for a championship in the PAC-4."

"It's going to be different, obviously, not playing some of the teams we normally play," senior tight end/linebacker Seth Robasciotti added. "At the end of the day, football is still football and executing is really what we're trying to get out there and do, playing physical Atascadero football."