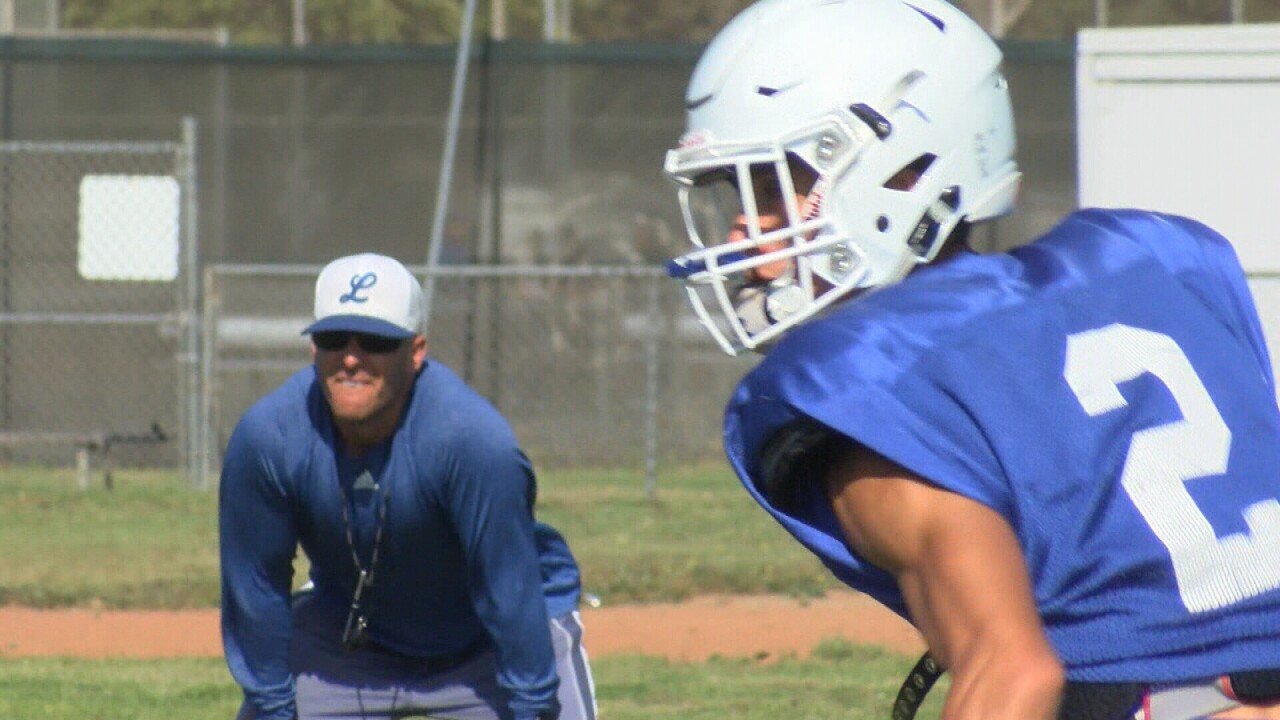 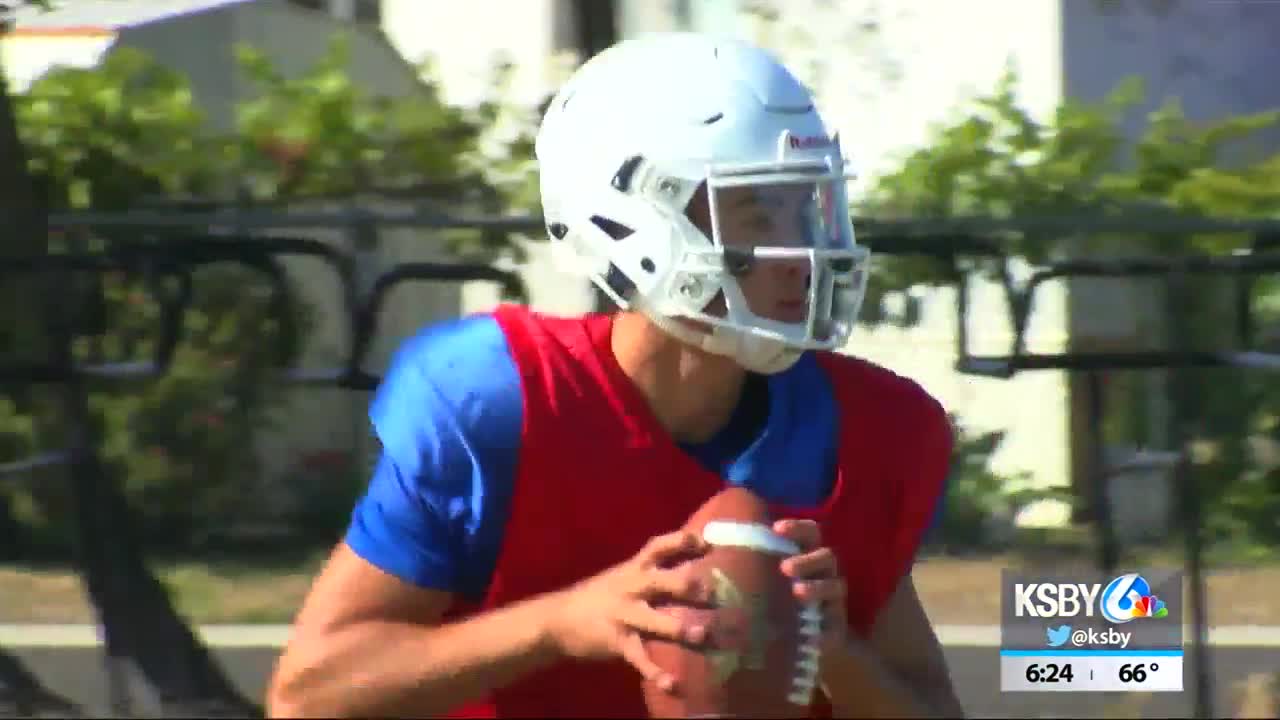 When you think of the class of Central Coast football the past decade, it's hard to not think of Lompoc. Even after a move to the Channel League last year, the Braves captured their ninth straight league title.

Jones enters his 10th season at the Braves’ helm, and he might be rolling out one of his most talented squads yet.

The offense and defense is full of senior Division 1 recruits like wide receiver and defensive back Ryan Morgan, running back and linebacker Leondre Coleman, lineman Jacob Nunez, and quarterback Cam Iribarren.

With so much talent, the Braves are hoping to translate that into far more than just a league title this season

"I personally think that we're going to win CIF but that's how I always feel," senior Ryan Morgan said. I always think CIF, you've got to win it all. Honestly, we take it game by game, that's how we've always done it and that's how we'll do it this year too."

Lompoc will host Simi Valley to open up the season. The Braves blew out the Pioneers last year, 49-28.