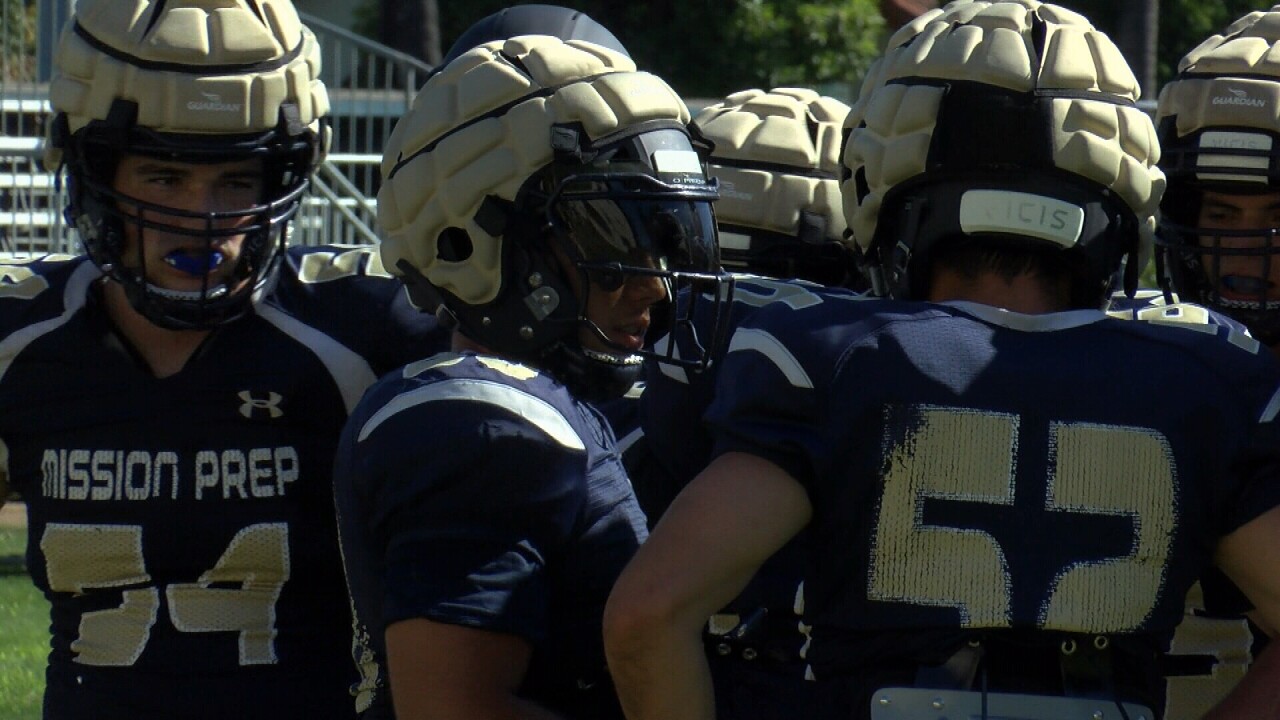 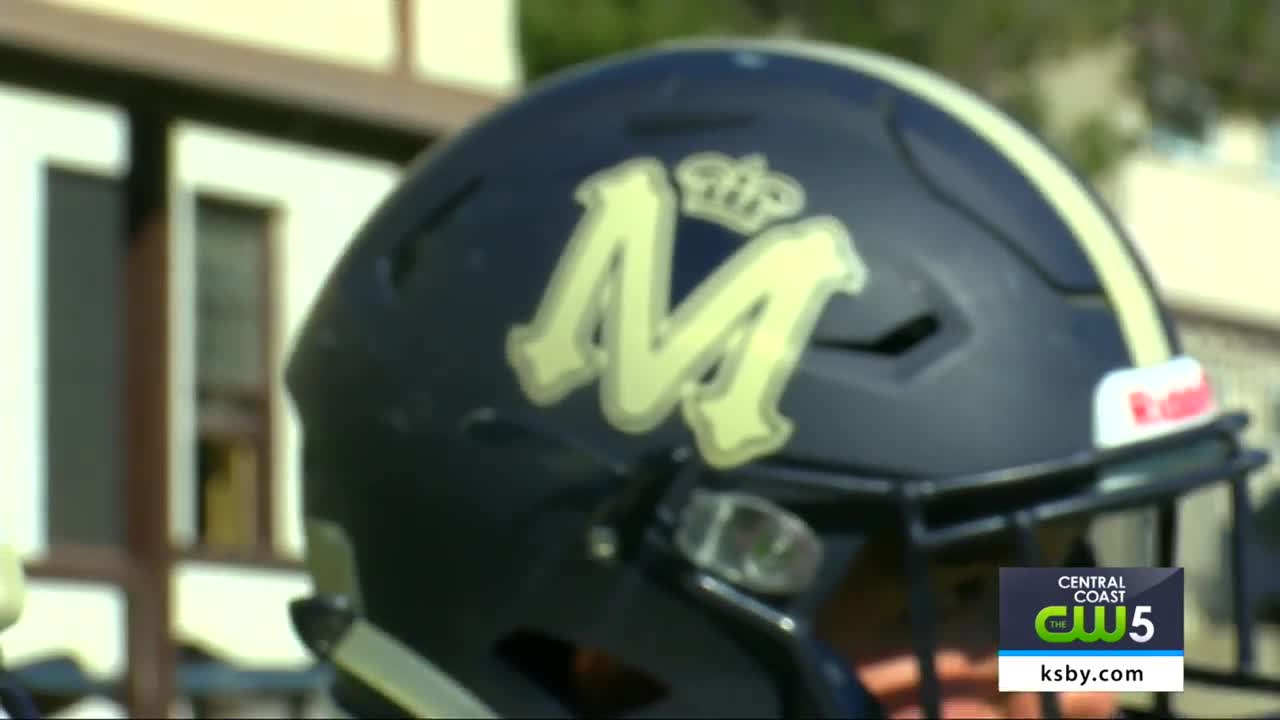 The Mission Prep football team has made its way back to 11-man, and they will round out a new look Ocean League with Morro Bay, Santa Maria, and Templeton.

The Royals' final season in the 8-man ranks was a golden one. Mission Prep capped off an undefeated season by winning the Central Section championship over Fresno Christian, 60-20.

Head coach David Schuster only returns 11 starters from last year but nine of those are on an offense which averaged nearly 50 points per game in 2018.

Mark Rodriguez returns at quarterback, Brian Kowall at running back, Dalton Strouss at fullback, and Carlton Brown at wide receiver.

While there's plenty of promise for the Royals this season, they know it's not going to be easy just jumping back into the swing of 11-man football.

"Last year's team is last year's team and those seniors were resilient. They're amazing and I'll love those kids for life. This team I'd call a bunch of over-comers, but they've got a lot of growing up to do still," Schuster said. "You know, it's just kind of a process of us developing this team for this year."

"We're kind of just taking it as a new year, new us," senior Dalton Strouss added. "We have almost 50 kids on the team, a lot of young kids. We're just going to work on discipline, doing the right things, little things right, keep it simple, and see how far that gets us."

Mission Prep opens up its season at home against Woodlake on Friday, August 23 at 7 P.M.