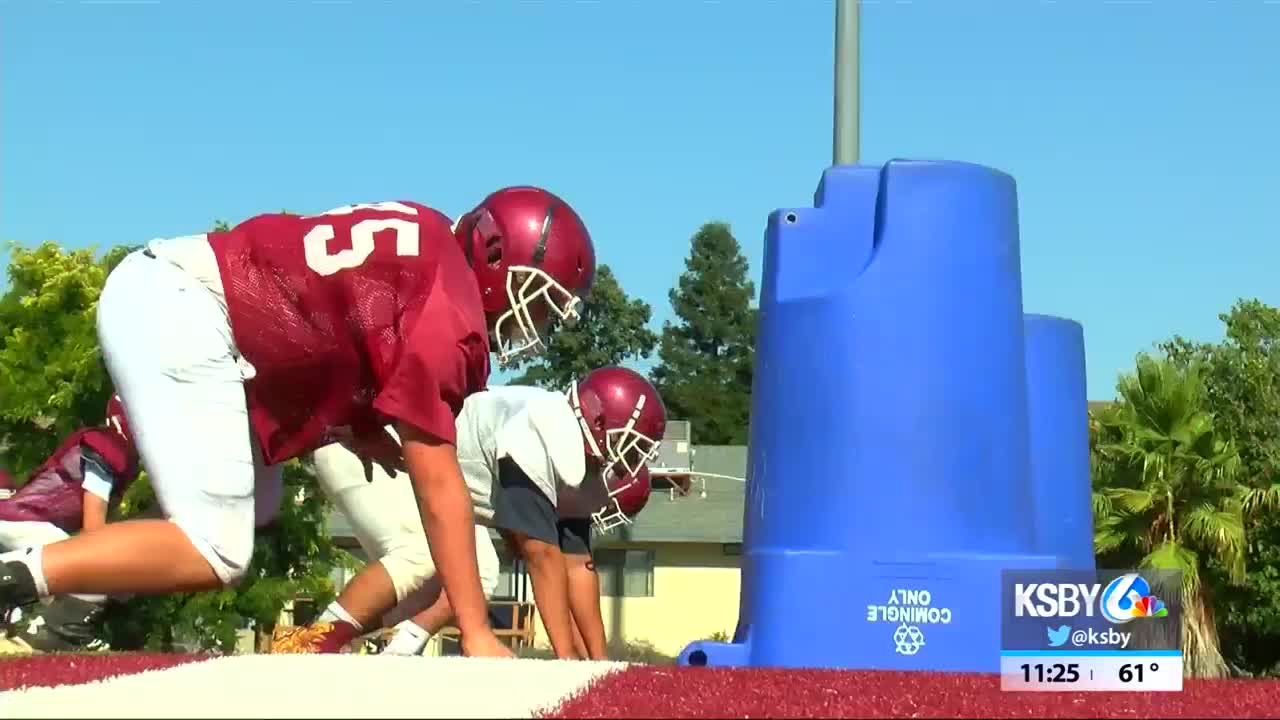 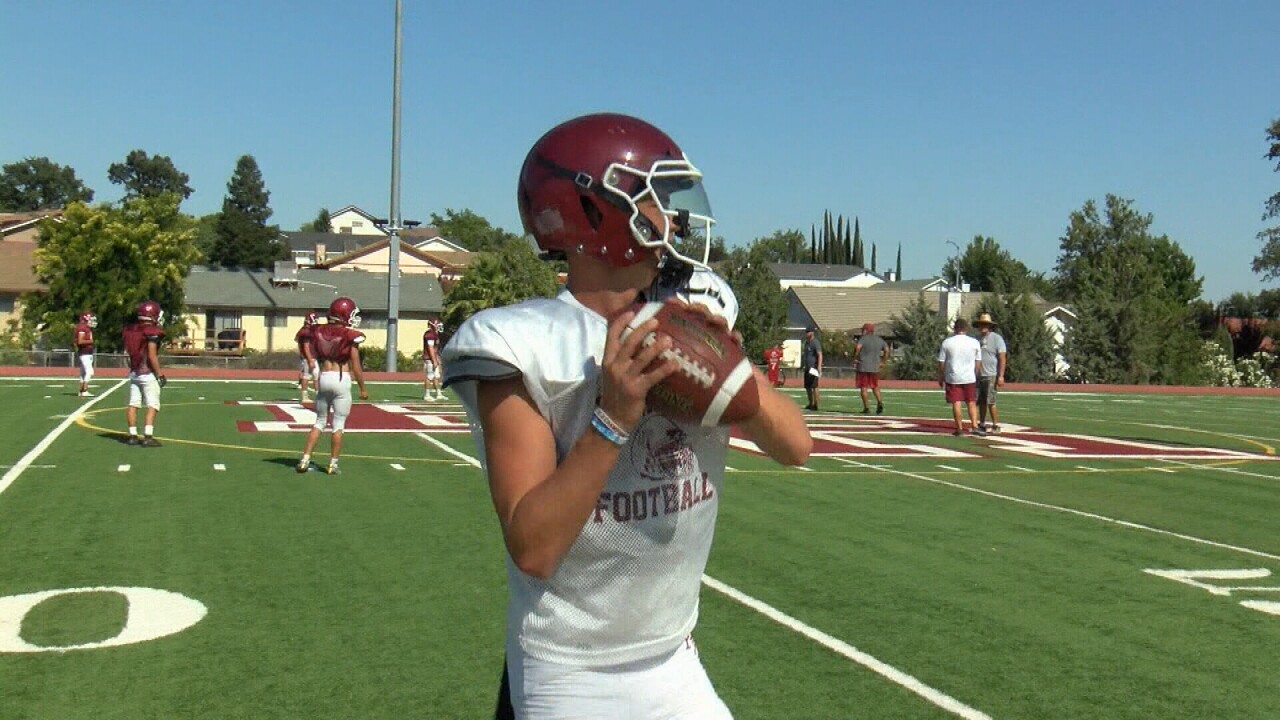 After winning the PAC-5 title in the league's final year of existence in 2017, the Paso Robles football team took a step back last season in its first year in the brand new Mountain League.

The Bearcats finished 3-7 overall and 1-3 in league play during JR Reynolds' first full year as head coach. Reynolds got the interim tag lifted after leading Paso to that 2017 league championship.

Paso saw struggles on both sides of the ball a season ago, giving up 34 points per game on defense while only averaging 17.2 points on offense.

The Bearcats return nearly half their starters, including 23 seniors and junior quarterback Braden Waterman.

Now in year two, Reynolds is hoping to get his squad back on track.

"The first thing we have to do is change some culture, change the way we do things around here, and kind of get back to our roots of what Bearcat football is," Reynolds said. "I really think we've done that this offseason, and we're really excited to see what it looks like."

"Every practice, we just need to work hard and eventually that's going to transfer into games when you crank it up," senior lineman Blake Haupt added. "Everyone is just doing their job, and as long as everyone is doing their job every day, we win the day."

Paso opens up its 2019 campaign at home against Liberty on Friday, August 23 - kickoff is set for 7 P.M.