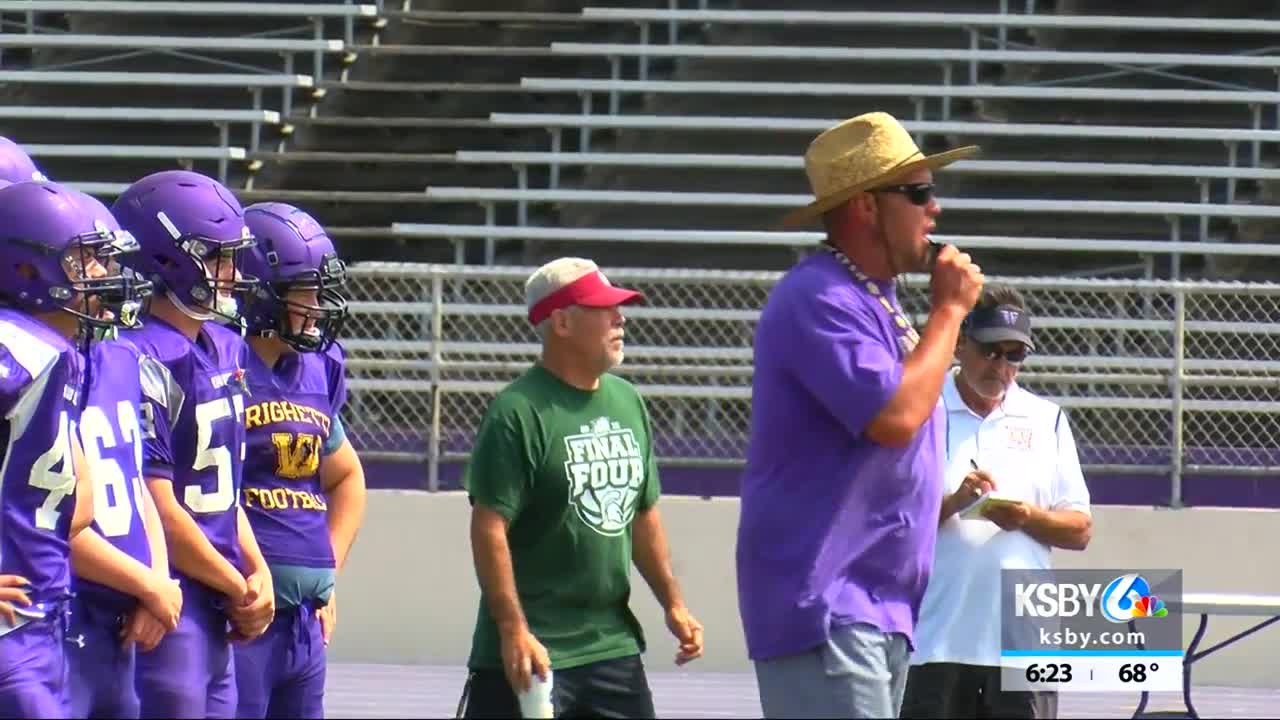 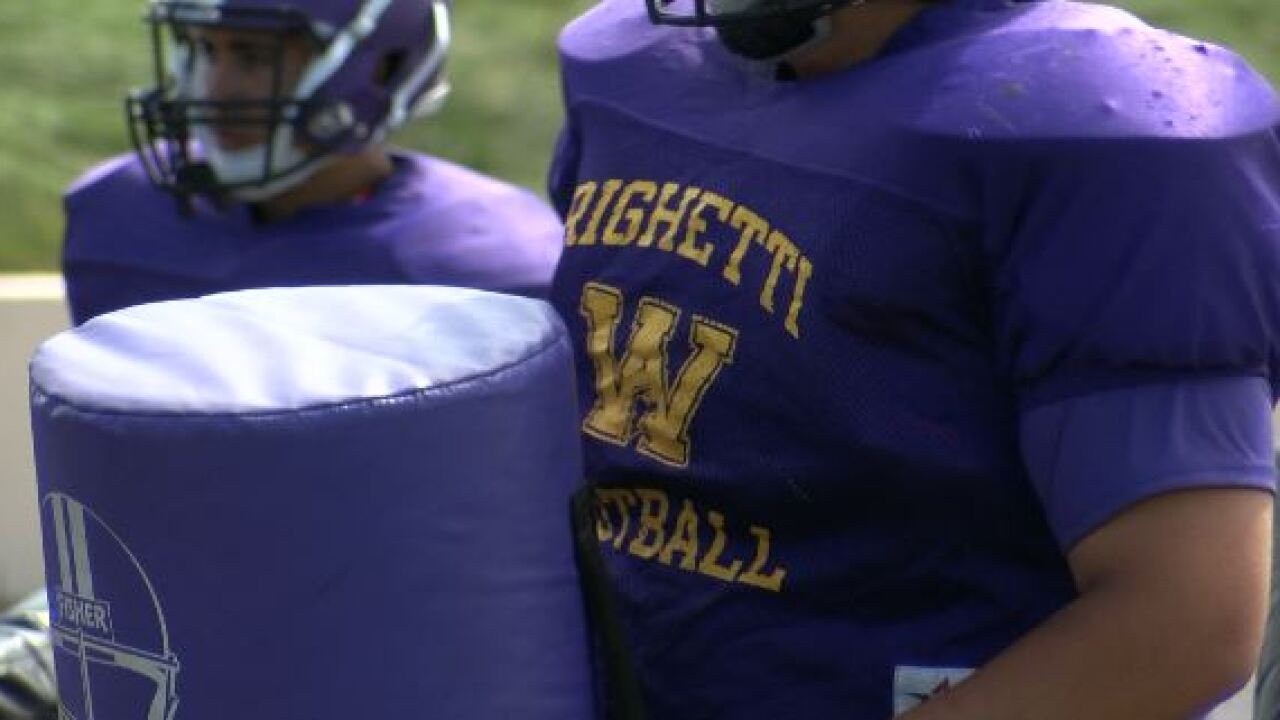 The kickoff to the high school football season is just two weeks away and one team raring to get back under the lights is Righetti.

The Warriors finished one win short of a CIF title last season after falling to Tulare Union in the Central Section Division 2 championship game.

In Tony Payne's first year as head coach, Righetti ended with a 10-3 overall record and second place in the Mountain League behind St. Joseph.

Righetti was on the cusp of big things a year ago, and they are using that as motivation this season.

"We can accomplish anything we want to accomplish," Mortensen added. "We just have to come together, work hard and anything can happen."

"I can't imagine anyone out-working our guys this summer, the leadership has been fantastic," Payne exclaimed. "When your goals are clear, everybody can get on the same page. These guys are stronger, and if they come together like last year's team, it's on."

Righetti won't have to travel too far for its first game, hopping across town to face the Santa Maria Saints on Friday, August 23 at 7 P.M.