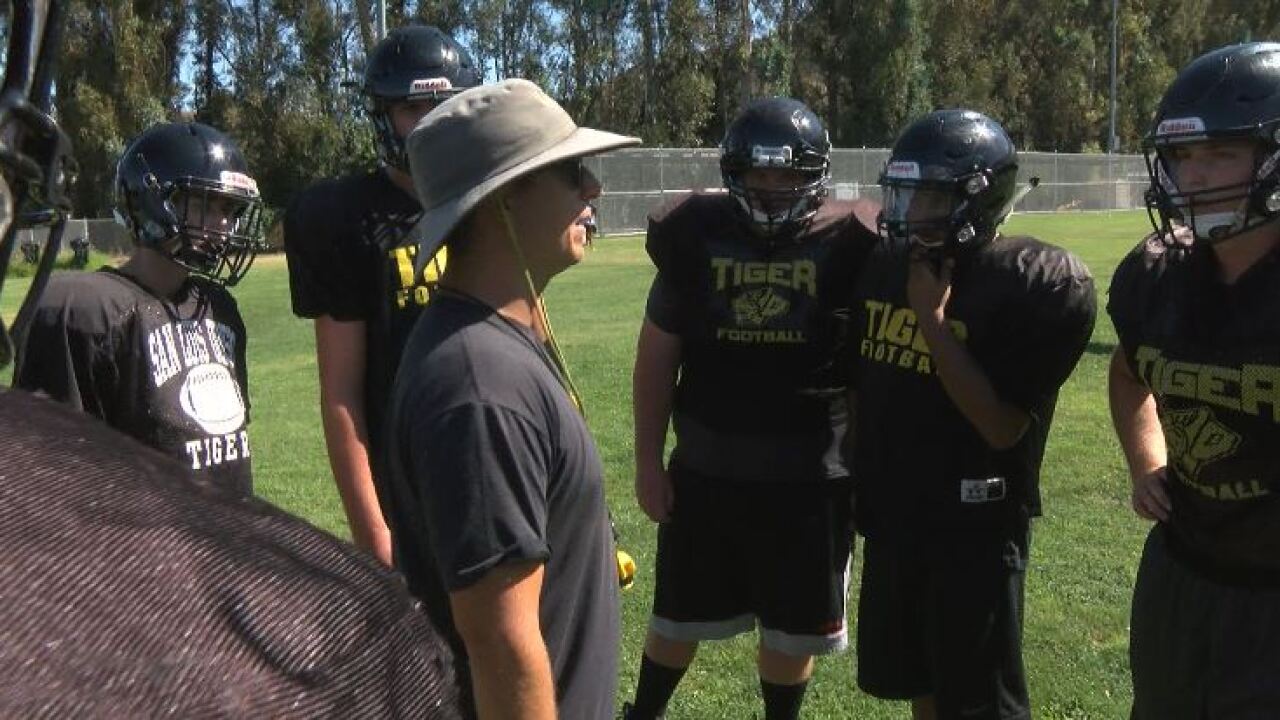 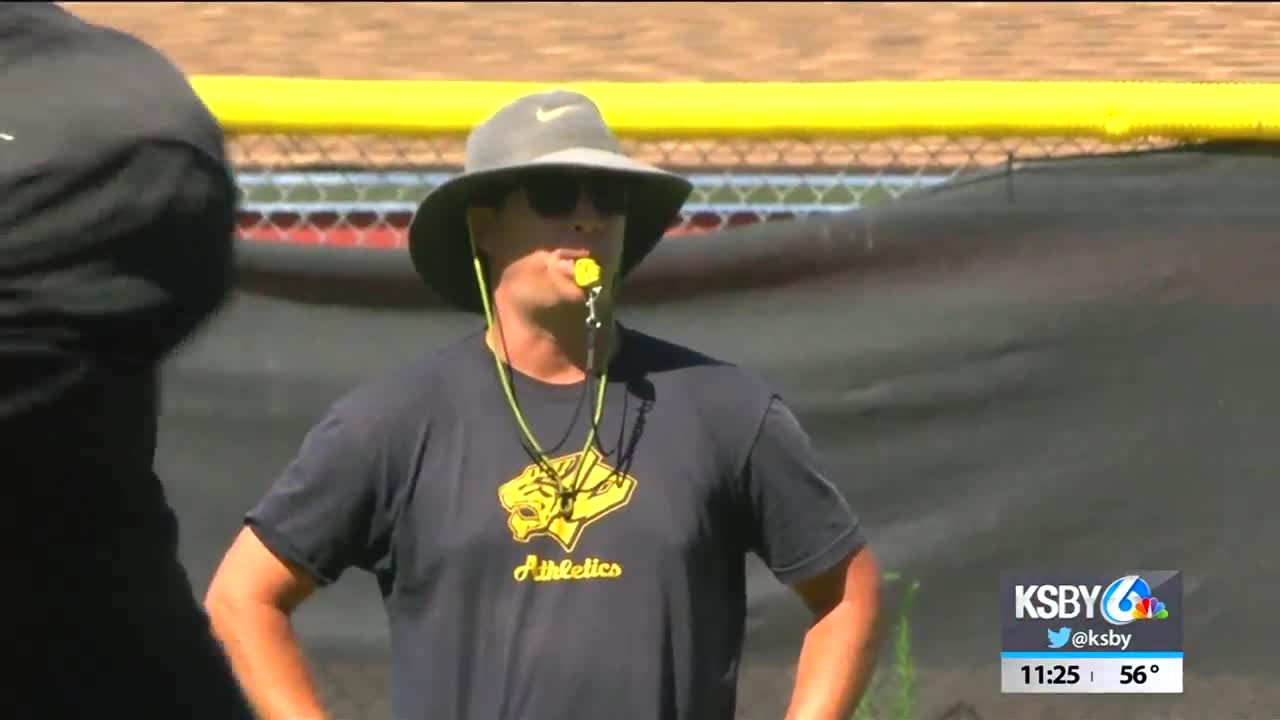 The San Luis Obispo football team has seen its fair share of struggles the past five years. Up until last season, the Tigers hadn't seen playoff action since 2012.

SLO turned around its fortune in 2018, finishing 8-4, it's best mark since the 2011 season. The Tigers also took third place in the Ocean League and qualified for the Central Section playoffs. They were knocked out in the second round by top-seeded San Joaquin Memorial.

The Tigers return key starters on both sides of the ball, but maybe none more important than senior quarterback Emilio Corona, who led the Tigers to almost 400 yards of total offense per game last year.

The sky is the limit for the Tigers, and they say they don't want to settle on their success from a season ago.

"Like any season, you have to stay healthy and you have to never get complacent," head coach Pat Johnston said. "You have to continue to improve upon your performance every single day, not just every single game, every single day at practice is your chance to get better. I think our team has embodied that philosophy so far."

"I expect us to have a really good year. Obviously, last year, we had a great year compared to the years we have had. Honestly, that doesn't mean anything," Corona added. "We have a whole new group of guys right now, so the work starts now. We went 8-4 last year but a lot of that doesn't matter. We're playing the same teams, and if we don't win, we're going to go right back to where we were."

San Luis Obispo will host Arroyo Grande in the first week of the season. Since the Eagles' stadium is not ready for game action, it will technically be an away game for the Tigers. Kickoff is scheduled for 7 P.M. on Friday, August 23.