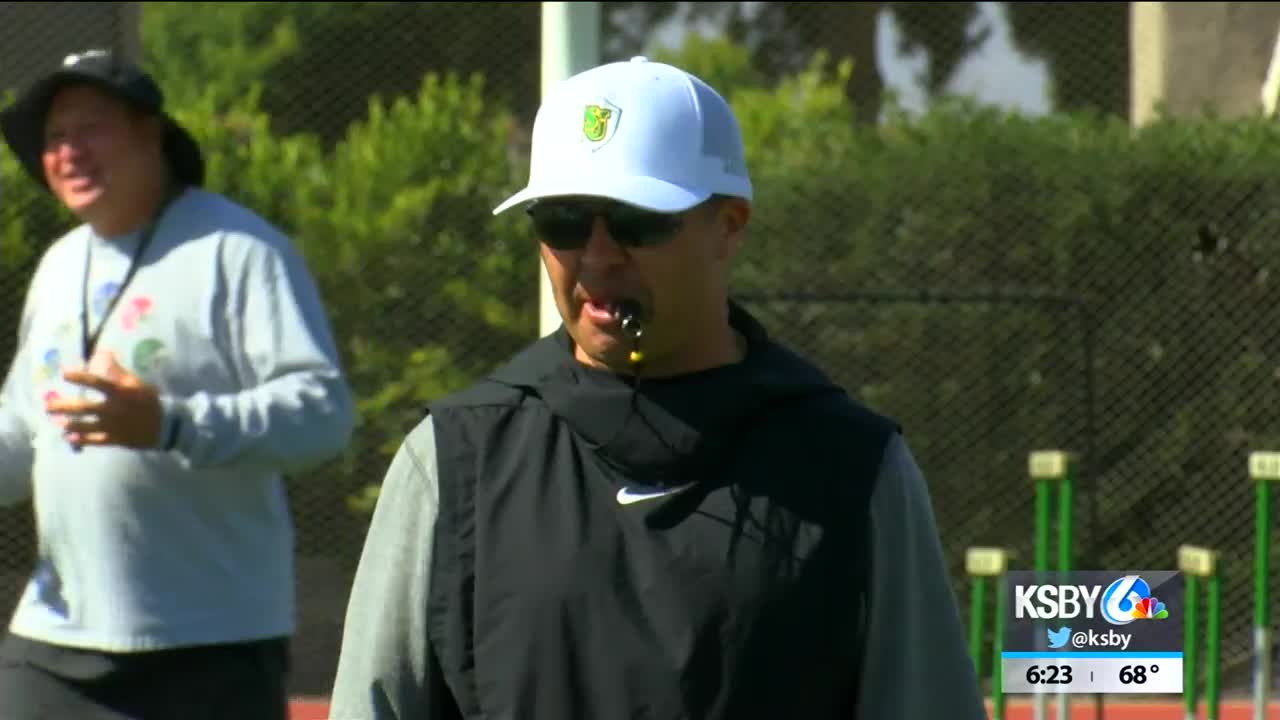 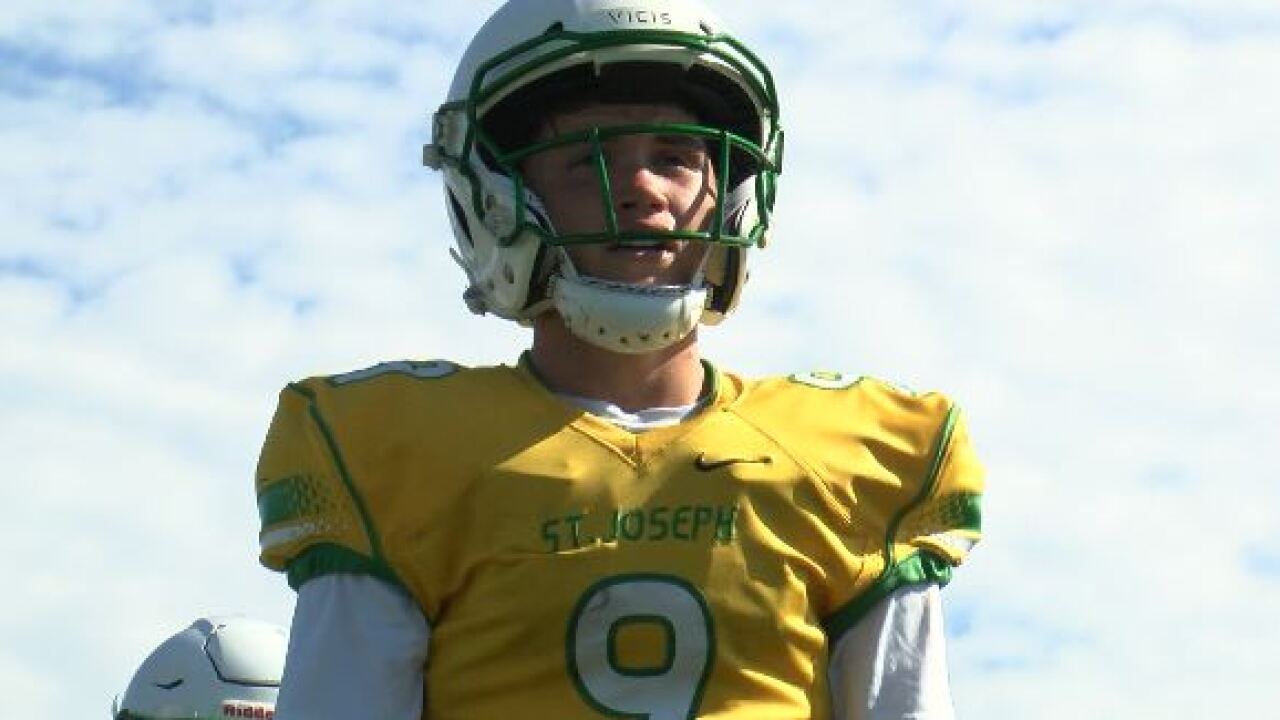 There was a shift and creation of new football leagues on the Central Coast a season ago, the Mountain and Ocean Leagues. St. Joseph may not have been the favorite to win the Mountain League title in 2018, but when it was all said and done, the Knights were on top.

St. Joseph capped off its first season under head coach Pepe Villasenor with an 8-3 overall record, 4-0 in Mountain League play. The Knights defeated Righetti in the regular season finale, 27-21, to capture the inaugural league championship. They were then knocked out in the first round of the CIF-CS Division 1 playoffs by Bullard.

The Knights lose plenty of talent from its title-winning squad but do return nearly half of their starters for this season.

Now in his second year at the helm, Villasenor says the Knights are hungry for a repeat - even with a target placed on their backs by the rest of the league.

"The guys realize that each and every week we're going to get everyone's best effort," Villasenor said. "That's why we talk about every single practice being a championship practice. We're not waiting until the last second to prepare to our fullest. Each and every moment that we get to get better as a team, that's what we're going to do."

"We just take it week by week, last season is last season," senior running back/safety Devin Guggia added. "We just have to take this season as a new one and continue to prepare how we always do."

St. Joseph will host Central Valley Christian to open up the season on Friday, August 23 at 7 P.M. The Knights defeated the Cavaliers last year, 42-6.