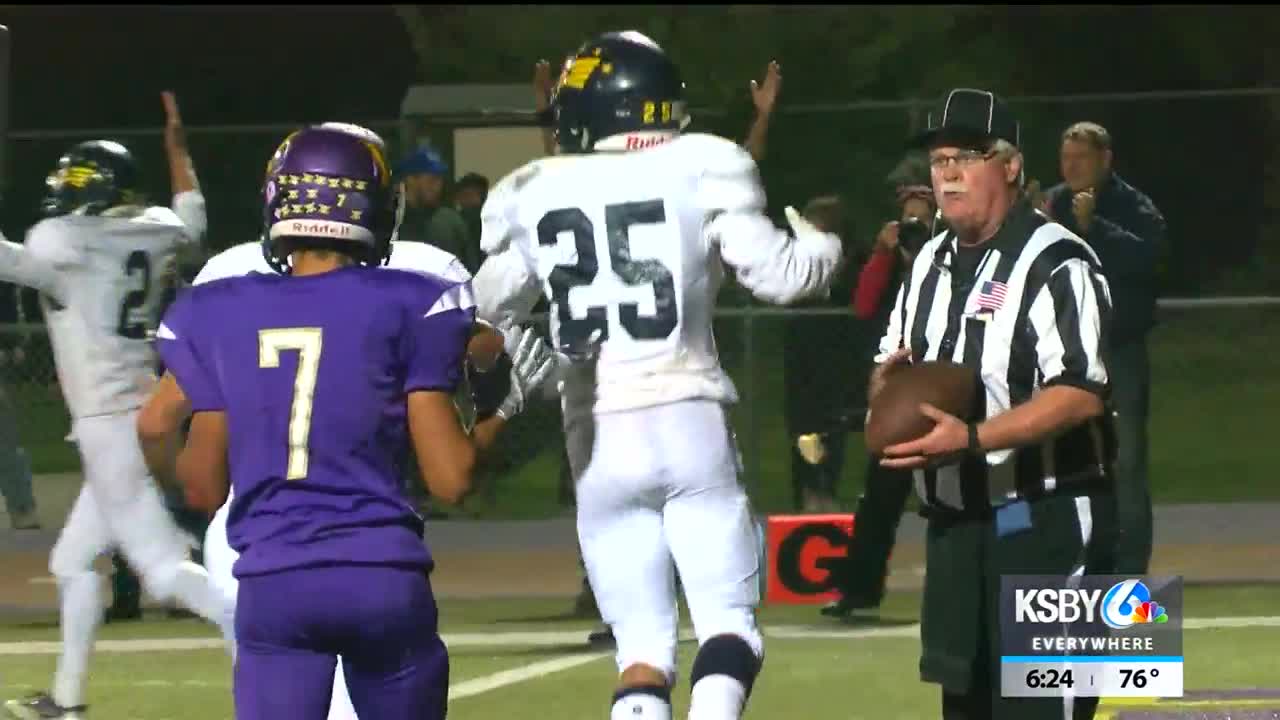 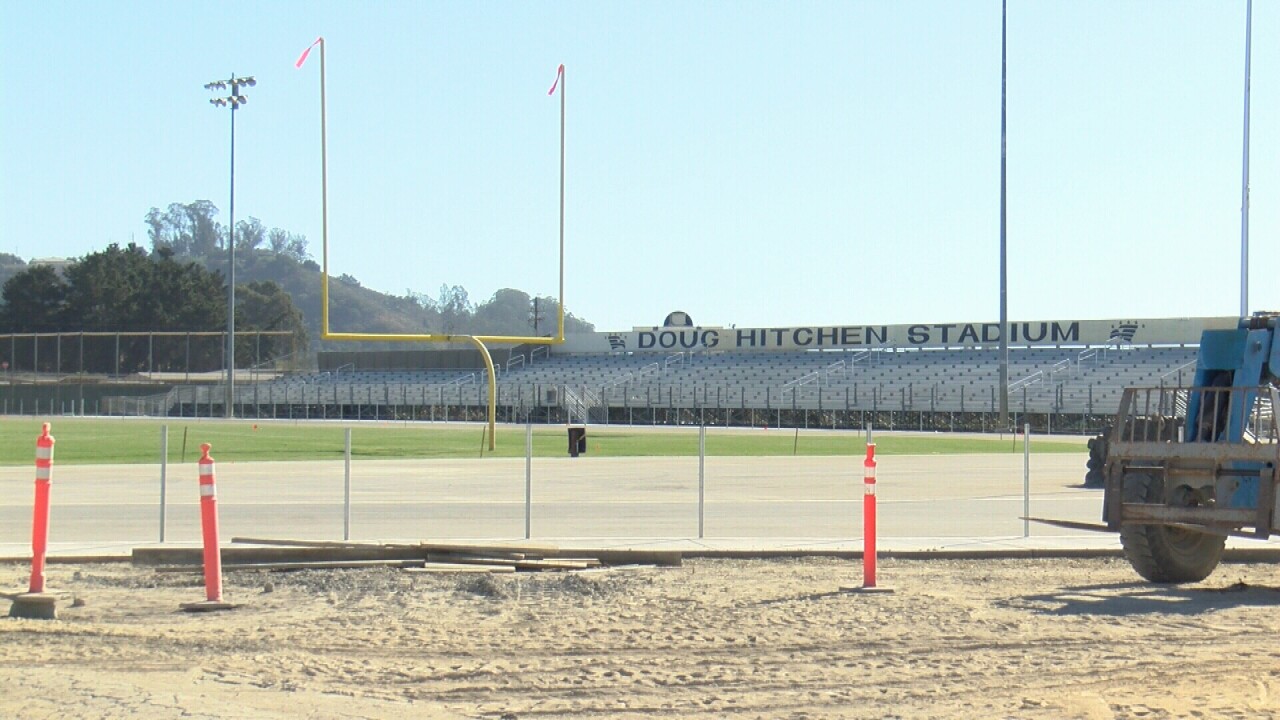 We have just two weeks remaining in the regular season for high school football, and Week 10 could very well decide the Mountain League champion. Our Game of the Week features Arroyo Grande and St. Joseph.

And for the first time this season, the Eagles will get to play in the comfort of their own nest as Doug Hitchen Stadium's grass is all laid out and ready for action.

Arroyo Grande has played all nine of its games away from home this fall and sports a 6-3 record heading into Friday's date with St. Joseph.

Nothing would be sweeter for Arroyo Grande than to claim the league championship at home in front of its own fans.

"You know, to get the win, it would be great. Winning a league title is one of our goals every year, so to accomplish one of those goals would be a big thing for our team," Arroyo Grande head coach Mike Hartman said.

"We've been training and working hard all year, this is our goal and what we wanted," Arroyo Grande senior defensive back Elijah Castro added. "We've been striving all year for it. Now that we can do it at our home field, it's just a perfect opportunity to seize that moment. We've love to do it in front of our home fans and please everybody."

Arroyo Grande and St. Joseph will kickoff at 7 P.M.