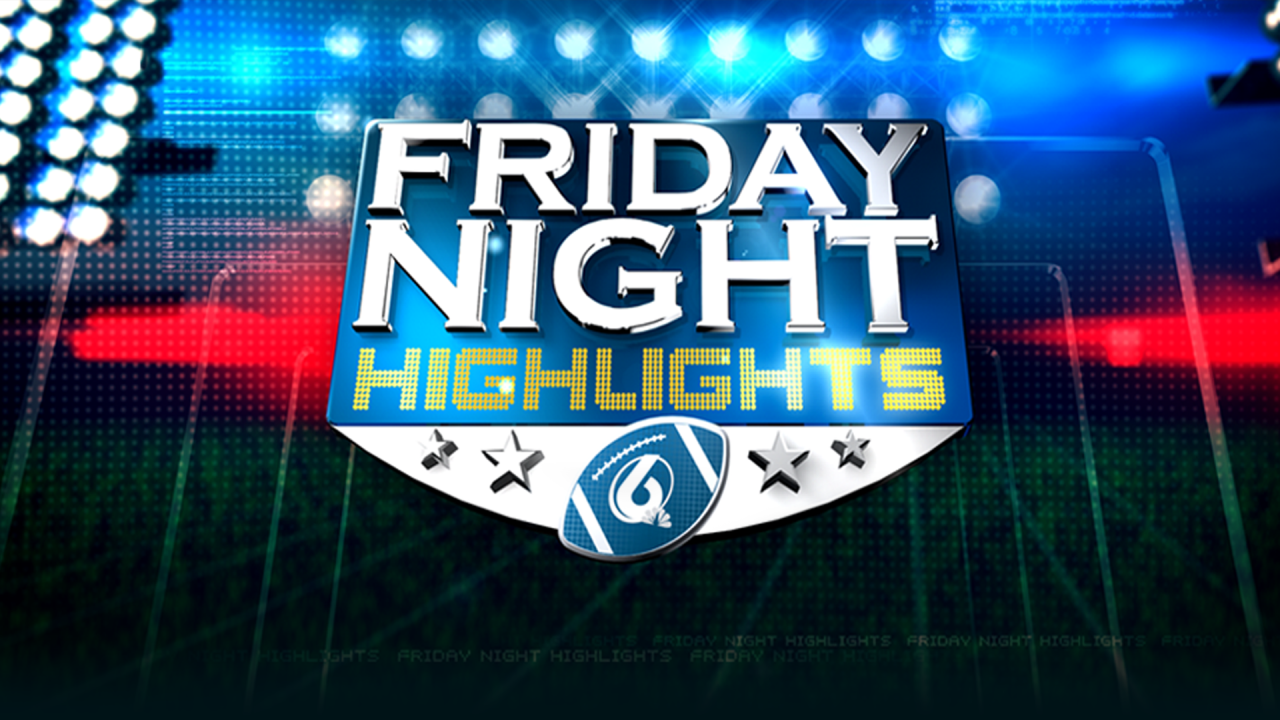 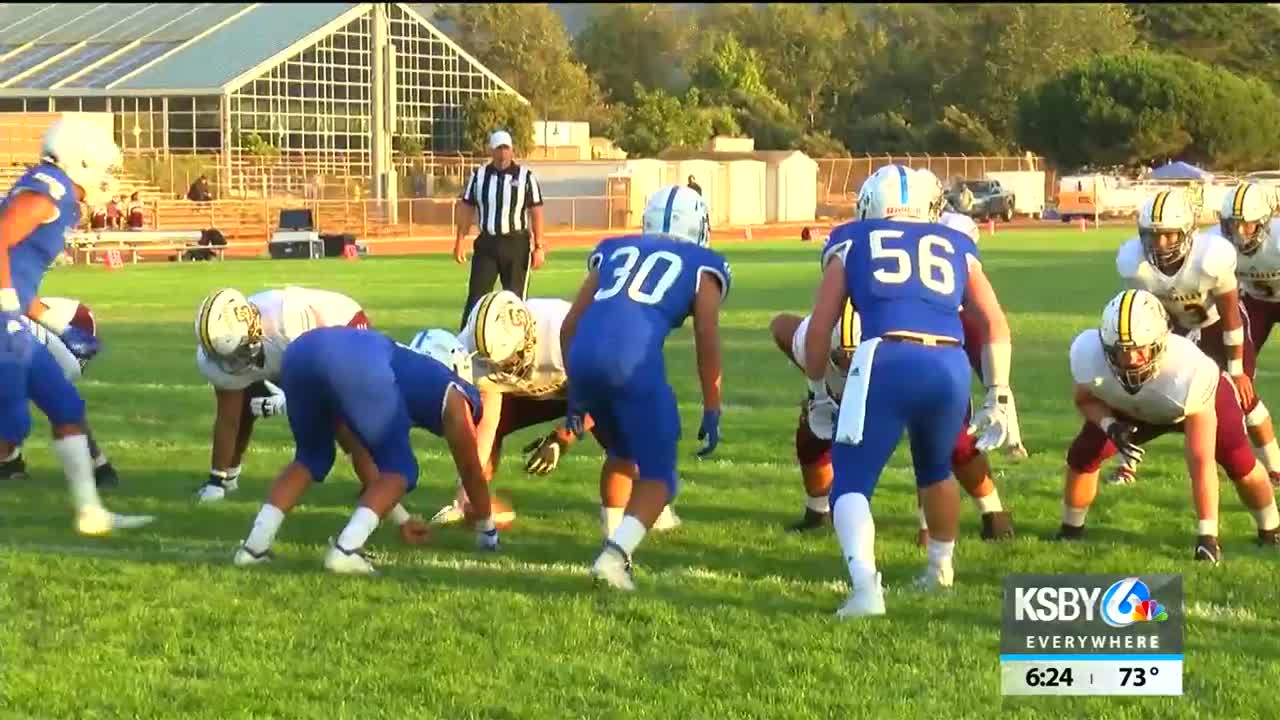 It's only the second week of the high school football season, and already, we're gearing up for one of the biggest matchups of the fall. It's going to be a showdown of Central Coast powers in Lompoc as the Braves (1-0) are set to host Righetti (1-0).

Starting with Lompoc, the Braves kicked off their season with a win over Simi Valley last Friday night, 24-7. Senior running back/defensive back Oscar Tenorio scored a pair of touchdowns for the Braves, one on the ground and another on an interception return in the fourth quarter to seal the victory.

Lompoc is stacked with talent but so is its counterpart, Righetti. The two teams last met up in 2017, a 42-0 victory for the Braves on the road. However, Lompoc is expecting a much different matchup this time around.

"I think it's the execution. Righetti seems to improve every year on the pistol wing-t. It's extremely difficult to simulate and that's the toughest thing," explained Lompoc head coach Andrew Jones. "Early on in the game, hopefully we don't panic, but they might catch us a little bit because it's so difficult to prepare for."

"I'm really excited. I think the whole team is fired up. I've been waiting to play Righetti. We were supposed to play them my Freshman year and never got to it," Lompoc senior wide receiver/defensive back Joe Schumer. "We'll look forward from there and go into league with a strong mindset."

Lompoc and Righetti will kickoff at 7 P.M. Friday night at Hyuck Stadium.