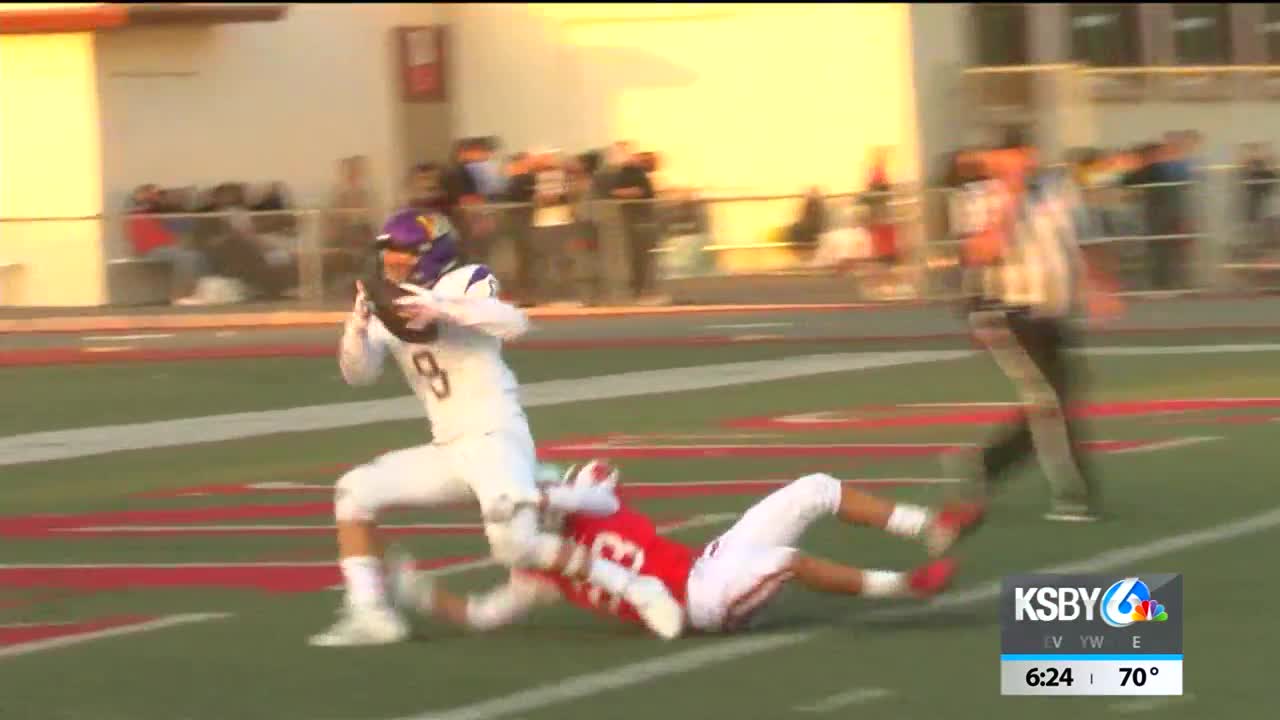 One squad has been one of the most dominant teams on the Central Coast gridiron for several seasons, while the other is looking to break through and show they're a team to be reckoned with this season. All eyes turn to Huyck Stadium for Lompoc (1-0) and Righetti (1-0) in our Game of the Week.

Righetti begans its season with a win last week over cross-town foe, Santa Maria. The Warriors topped the Saints 42-7 behind their wicked wing-t rushing attack. Junior running back Kidasi Nepa paced the field with over 160 yards rushing and two touchdowns.

How will that running game hold up against the stout Lompoc defense that limited Simi Valley to just seven points in the first week?

That will be the question Righetti is hoping to answer as it tries to flex its muscles against the mighty Braves.

"We're really excited for this matchup with Lompoc. To be the best, you've got to beat the best," Righetti senior quarterback Logan Mortensen added. "They've been the best in the area for awhile. Our goal is to go in and beat them this week."

"It lets us know where we are as a team and where we need to improve," Nepa said. "This is a really good test for us as a team, and I'm really excited to see how it goes."

Kickoff between Lompoc and Righetti is scheduled for 7 P.M.