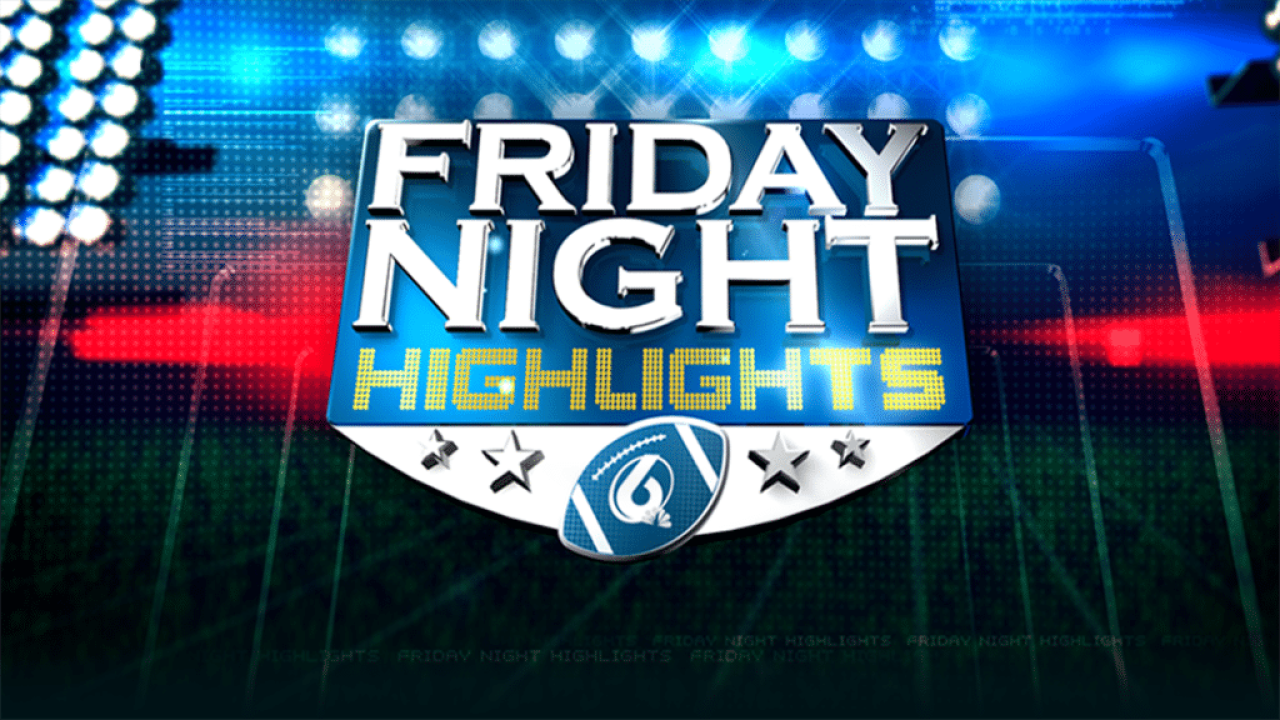 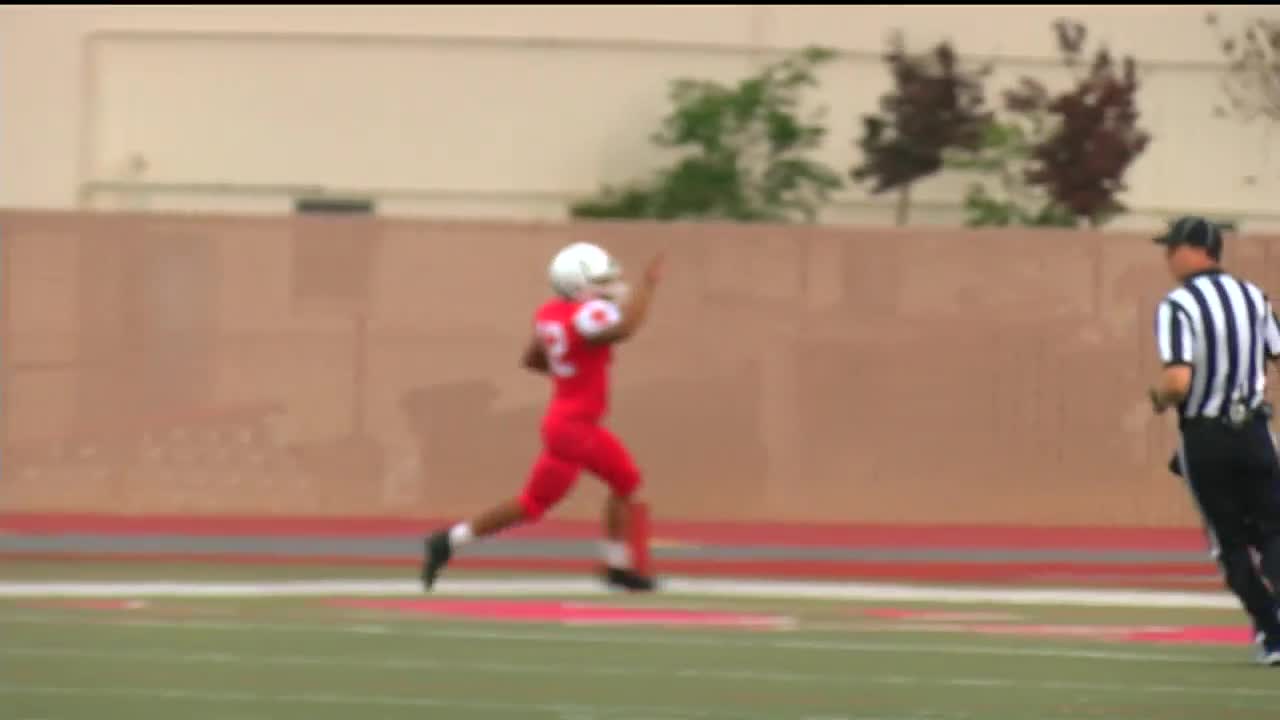 Two years ago, the Santa Maria football team almost captured a CIF championship. It's offense was one of the most dynamic on the Central Coast. After a down year a season ago, the Saints are hoping for a turnaround in 2019.

Things seem to be trending in the right direction for Santa Maria as they get ready to take on Santa Ynez in our Friday Night Highlights Week 3 Game of the Week.

The Saints bounced back from a tough loss to Righetti opening night by legging out a marathon with San Marcos last Friday, 33-29.

Senior quarterback Dominick Martinez led the charge through the air and on the ground, almost reminiscent of former Saints QB Blake Truhitte.

"Yeah, right now, it's going to be about our defense. I think whoever has the best defensive game is going to win that football game," Ellington said. "That's a big challenge for us because they have a lot of skilled guys on their offense that can make some big plays. Somehow, we're going to have to find a way to slow them down. In the meantime, our offense has to do its job."

Santa Ynez and Santa Maria will kickoff at 7 P.M.