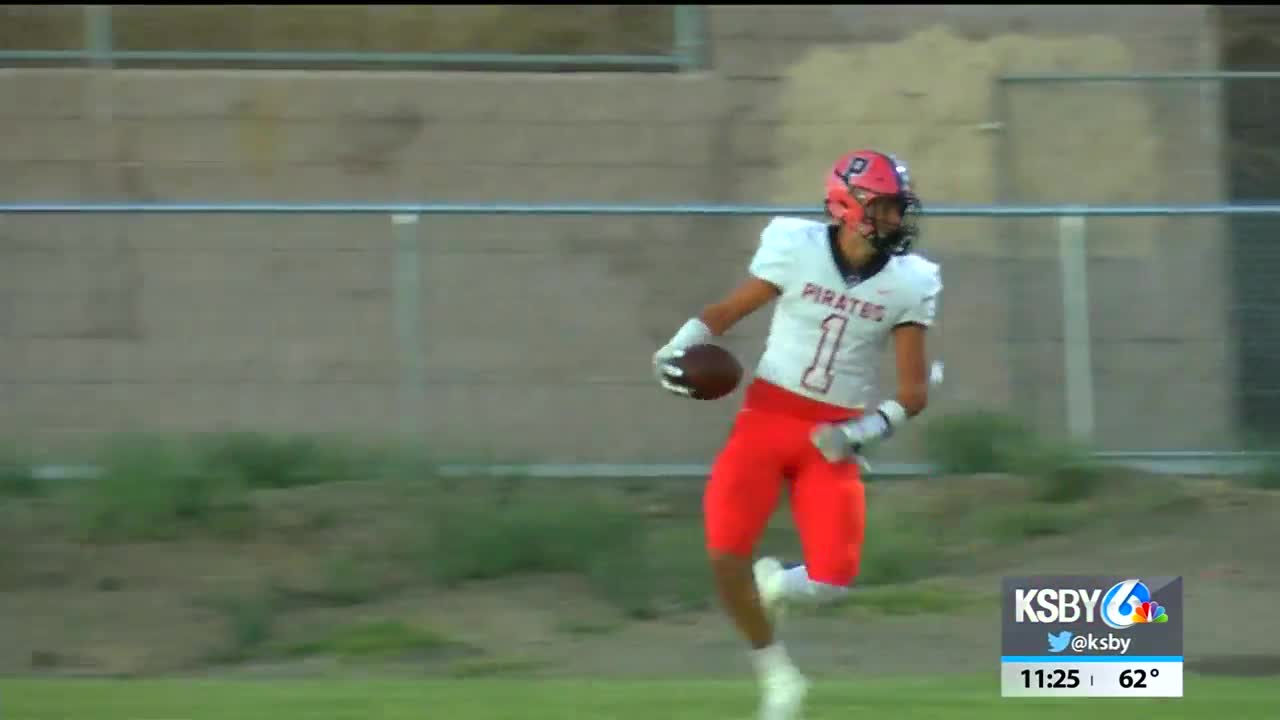 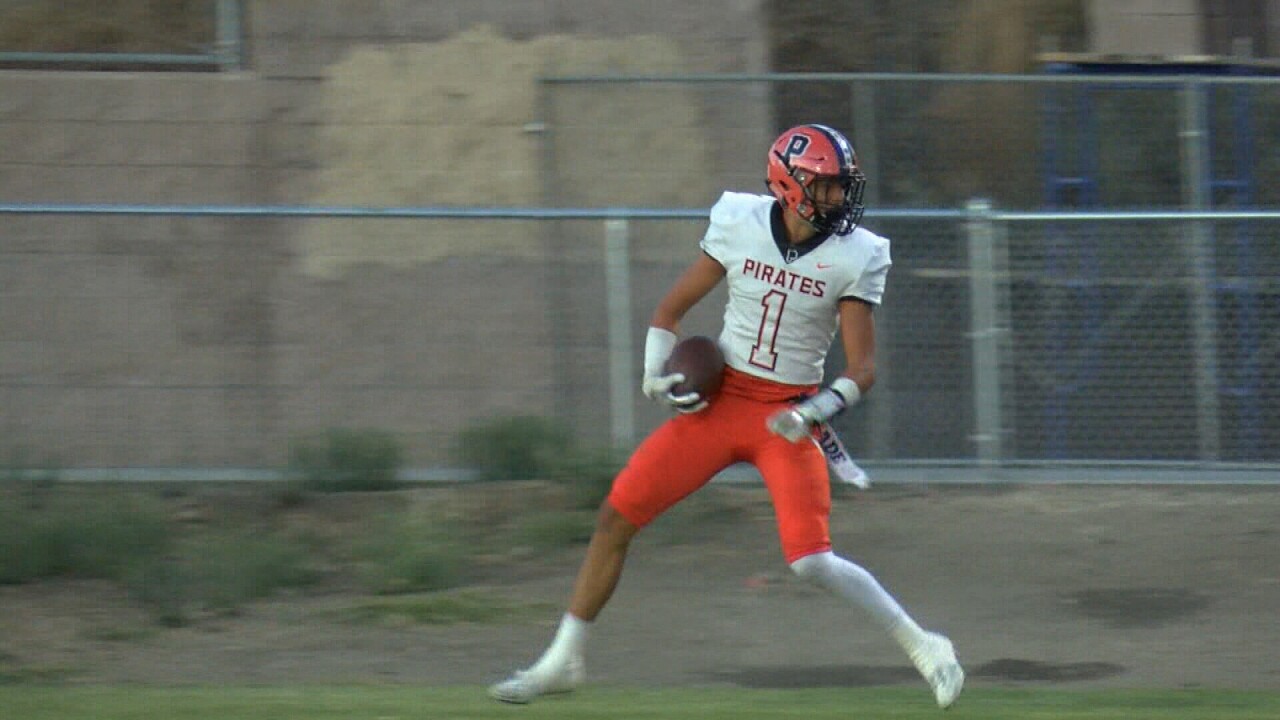 Don't look now but it's already Week 6 of the high school football season. Before league play begins next Friday, we get a clash between Santa Ynez and Templeton for our Game of the Week.

The Pirates stumbled out of their bye week with a tough loss at San Luis Obispo last Friday night, 36-13. The defeat dropped the Pirates' record to 2-2 heading into their matchup with 3-1 Templeton.

A Santa Ynez staple for a number of years has been its defense, and it'll have its hands full trying to shut down the Eagles' offense led by dynamic junior quarterback, Tyler Kaschewski.

"He's a hell of a runner. That guy has done a great job all year," Santa Ynez head coach Josh McClurg said about Kaschewski. "He does not run like a quarterback. He run a lot like Tim Tebow. He's going to finish his runs, he's going to always fall forward on contact, so we just have to play assignment football."

"They've got a strong run-game. We saw it when they played SLO, but I think we've got a good group of guys on defense and I think we can hold them," Santa Ynez senior defensive back Brayden McCoy added. "I mean, we just have to go out and do the same thing and hope for the best."

Kickoff between the Pirates and the Eagles is set for 7 P.M.