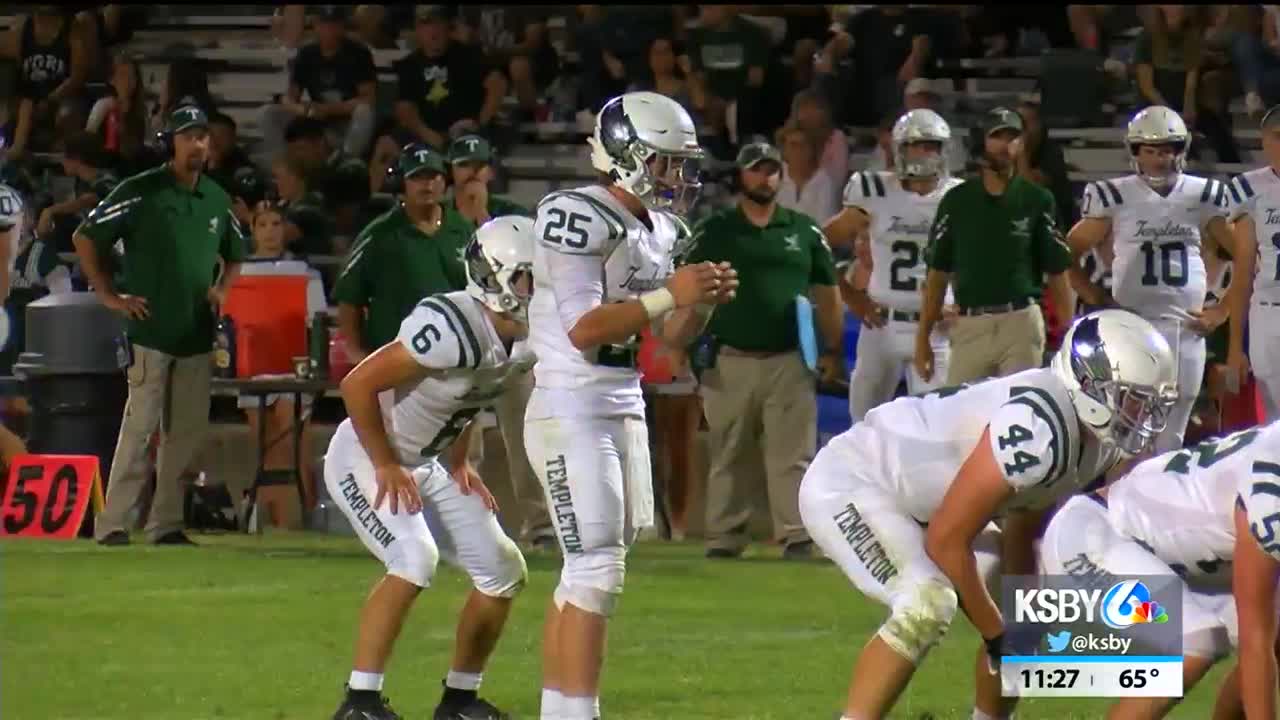 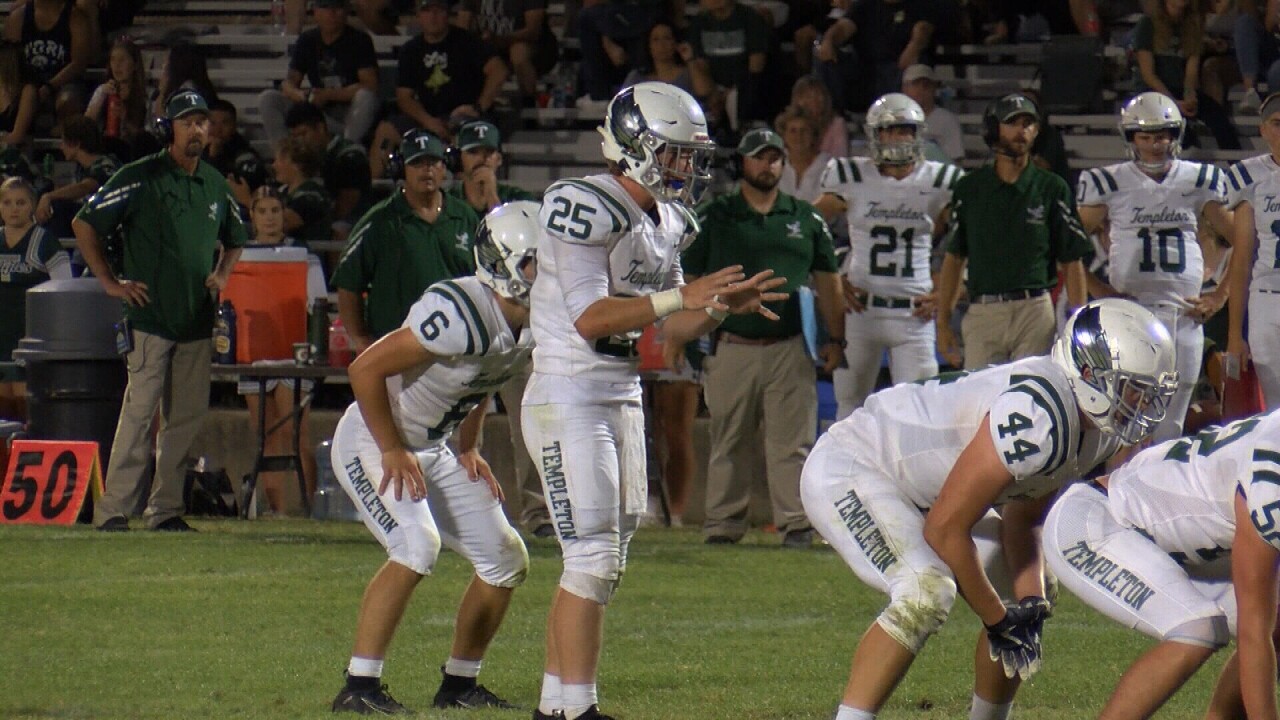 Templeton, at 3-1 on the season, is coming off its first loss of the year and ready to host 2-2 Santa Ynez Friday night.

The Eagles lost in a heartbreaker to Liberty last week, 23-20.

For the first time this year, Templeton's offense was held under 30 points after scoring 32, 69, and 42 points respectively.

The Eagles are led by a power rushing attack with junior quarterback Tyler Kaschewski at the forefront. Templeton will look to get back on track against a tough Pirates squad.

"I think it got their attention that you can't go in the game and make mental mistakes and expect to win with our schedule," Templeton head coach Don Crow said. "It's just not going to happen with our non-league schedule of seven very difficult teams who were all very successful last year and have been successful the past few years. We've got to clean up the mental mistakes and that came out Friday night."

"I think it's going to take a lot of hardwork and heart," Templeton senior running back/linebacker Blayne Twissleman added. "I think if we stick together and use that as a learning point, I think we can capitalize with it."

Kickoff between the Eagles and the Pirates is set for 7 P.M.