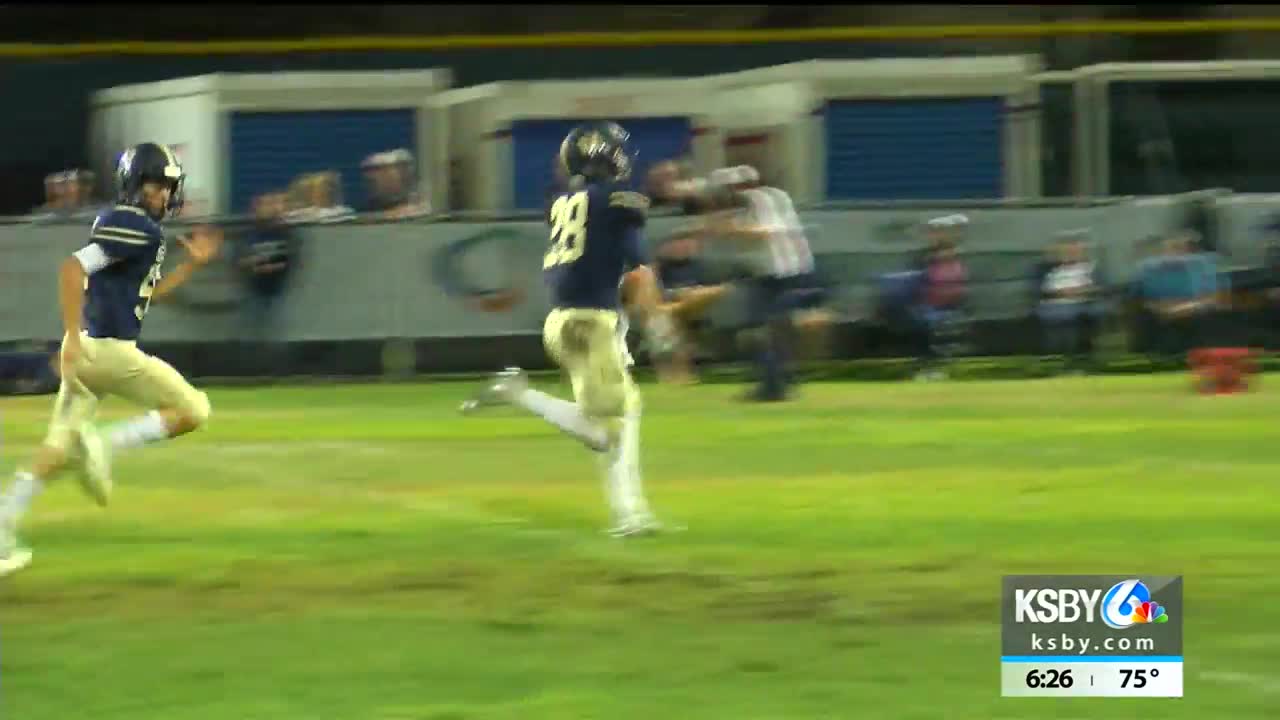 We're just one night away from Week 8 of Friday Night Highlights and our Game of the Week between Mission Prep and Morro Bay.

The Royals play at home for just the third time this season as they open up Ocean League play against the Pirates.

Mission Prep is 2-4 this year but is starting to play its best football, that includes a huge win over Viewpoint last Friday, 49-27.

The Royals say they're ready to take on a tough Morro Bay squad.

"I don't think the record accurately reflects where we're at right now. I do think, a couple weeks ago, it's probably accurate but not right now," Mission Prep head coach David Schuster said. "Obviously with Morro Bay, we have a ton of respect for that team. It was a dog fight last year, and we're anticipating a dog fight again this year."

Kickoff at Mission Prep is set for 7 P.M.