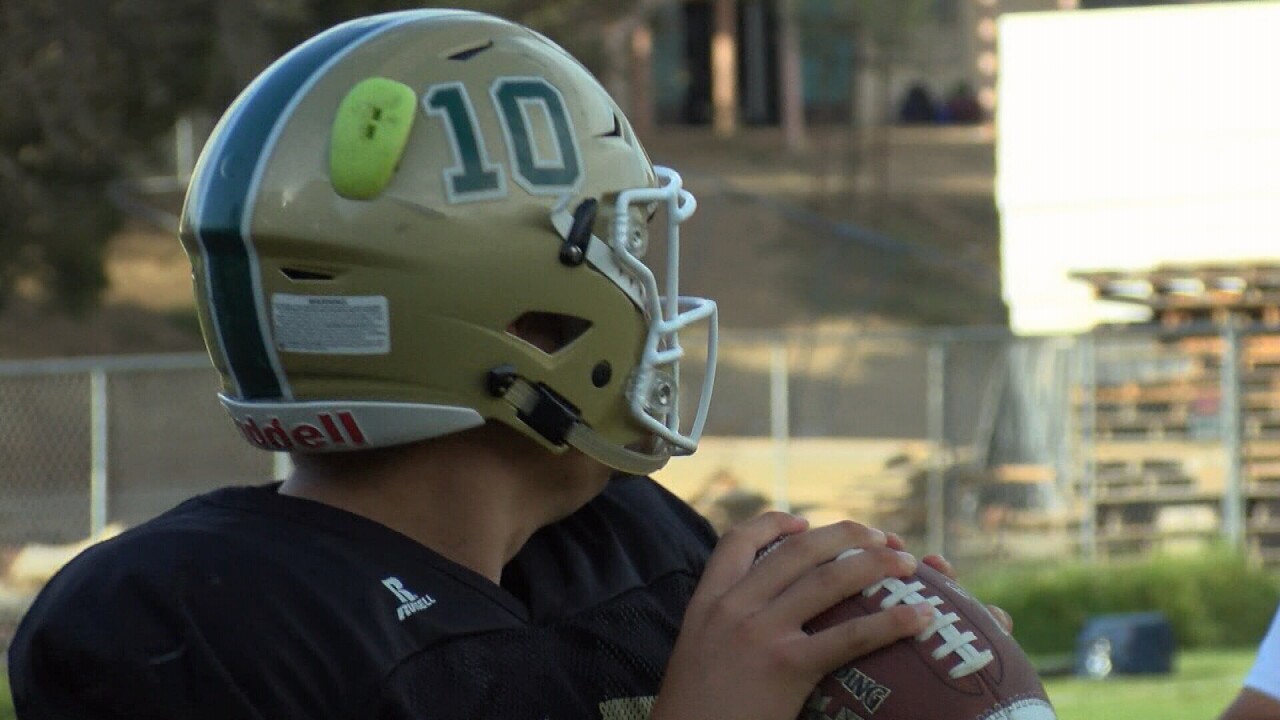 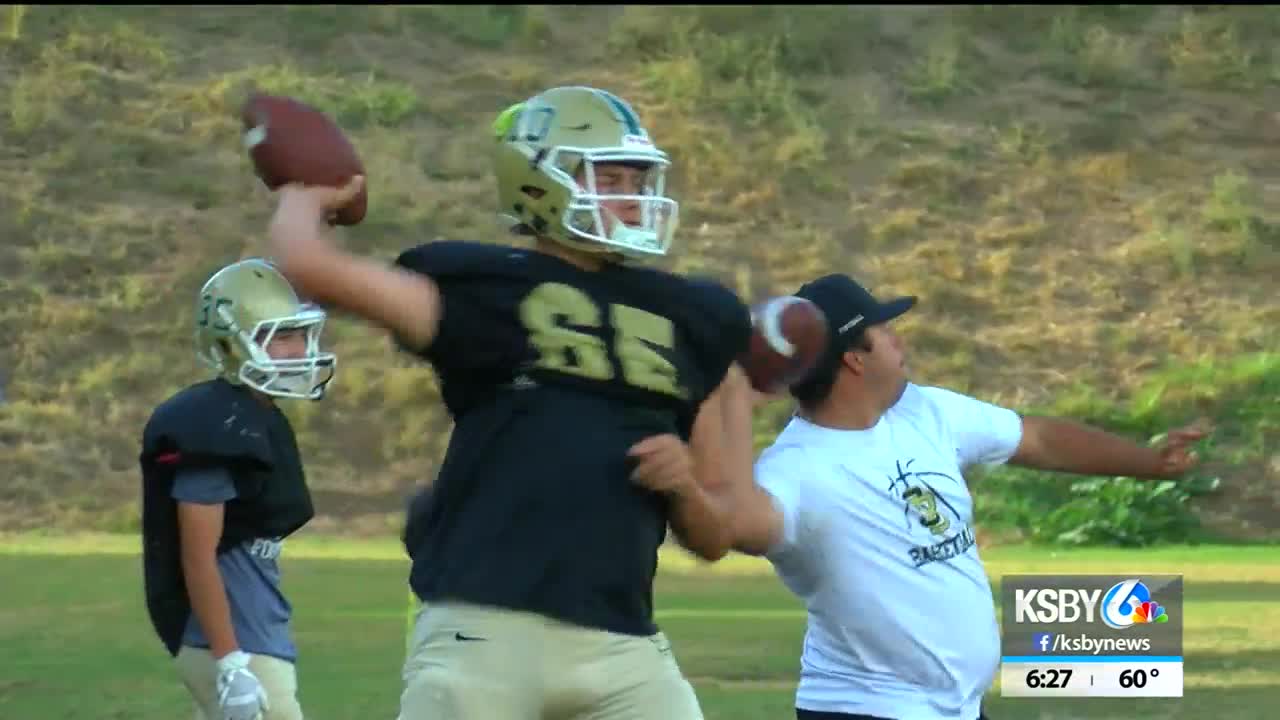 It’ll be a big fight feel on Friday night in Lompoc for our Week 9 Game of the Week as Channel League play starts heating up.

It's a battle of two 5-2 squads both playing their best football of the season as the Braves host Santa Barbara.

For the Dons, they got off to a hot start then dropped two-straight. Santa Barbara bounced back and is now an owner of two league wins, most recently a 34-0 shutout victory over Santa Ynez.

Santa Barbara has outscored its opponents 72-12 over the past two weeks and will look for its biggest win of the season against the Braves.

"We've been able to get some hard games under out belt to prepare for Lompoc," Santa Barbara head coach JT Stone said. "They're a great football team, and they've won league in the past. Everything goes through them. We at least feel like we've put ourselves in position to get out there and compete with these guys Friday night."

"It definitely helps to have that momentum rolling into Lompoc week, especially because it's such a big game and a lot is riding on it," Santa Barbara junior quarterback Deacon Hill added. "I think that momentum is going to help carry us through this game and help us move forward."

Lompoc and Santa Barbara will kickoff at Huyck Stadium at 7 P.M.