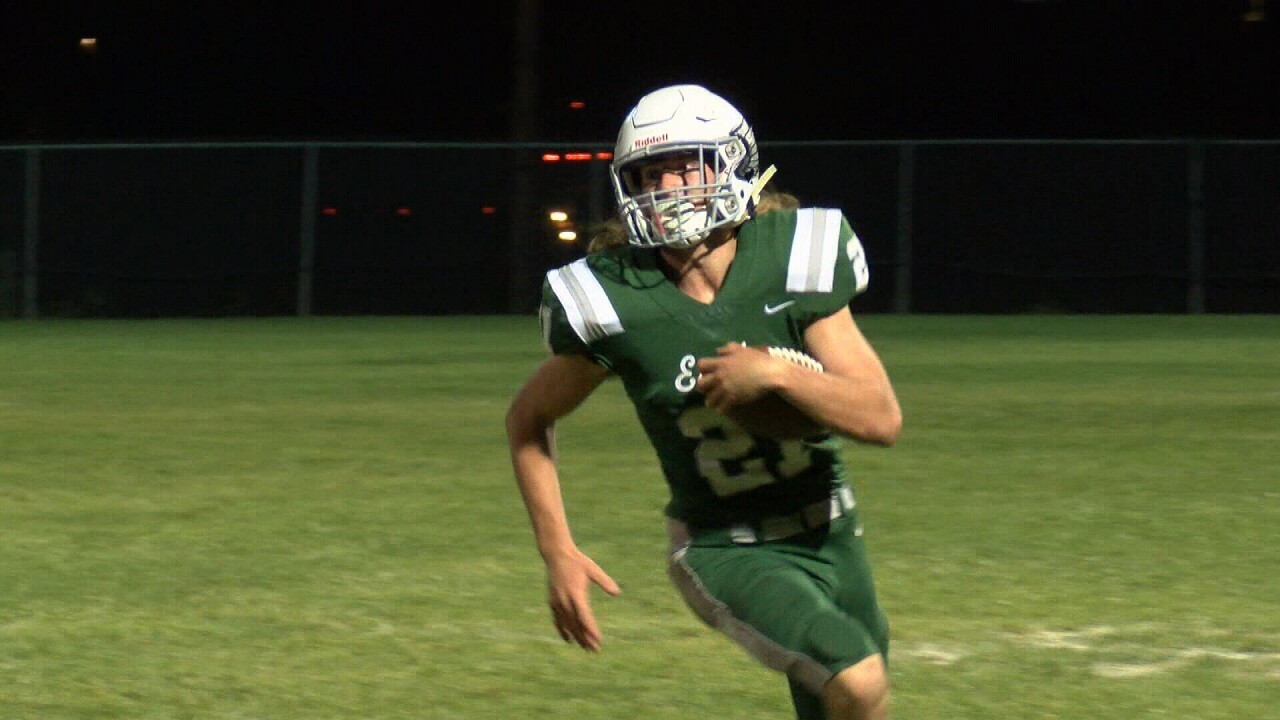 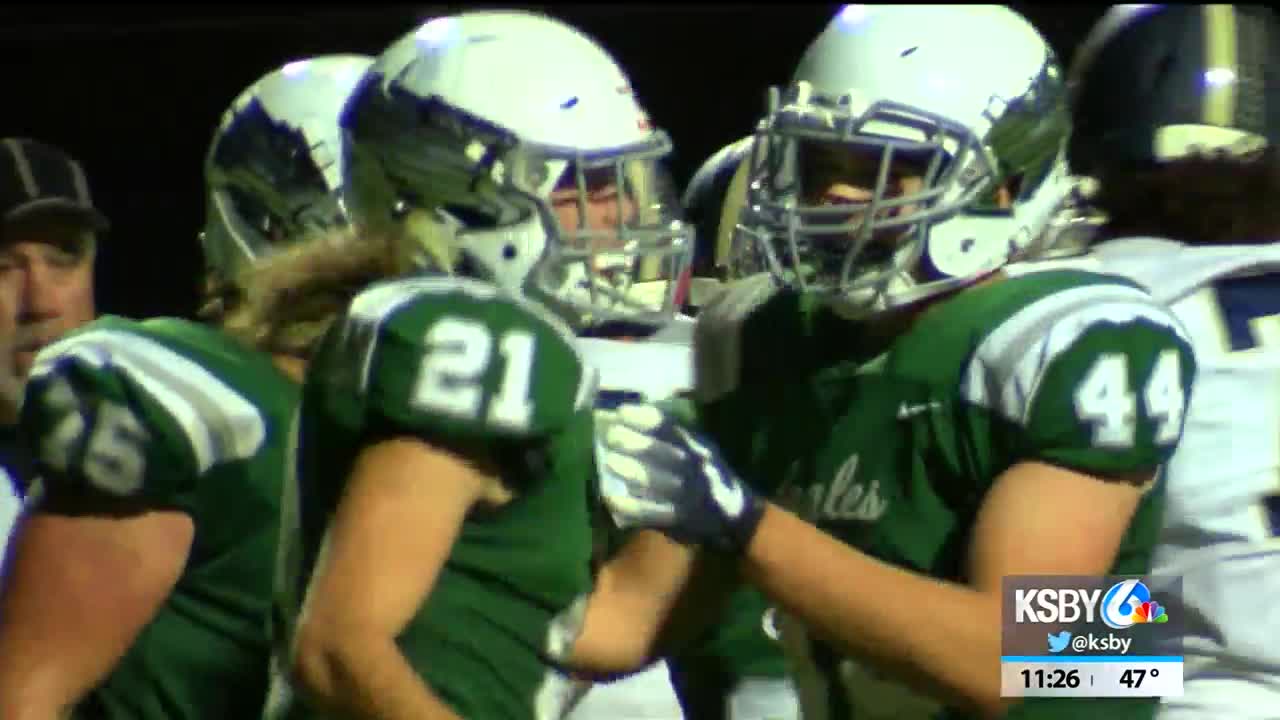 The Ocean League title has a brand new owner. After a 38-21 victory over Mission Prep on Friday night, the Templeton Eagles claimed its first outright league championship since 2005. It's in that game where we find our KSBY Clutch Performer for Week 10.

Friday night, Avery ran for 67 yards on 12 carries and scored a pair of touchdowns in the third quarter to create all the distance Templeton needed to secure the victory.

Avery even added seven tackles and one sack on the defensive end.

On the season, Avery has gashed the opposition for a total of 746 yards and 10 touchdowns, while the Eagles boosted their rushing yards per game to 345.6.