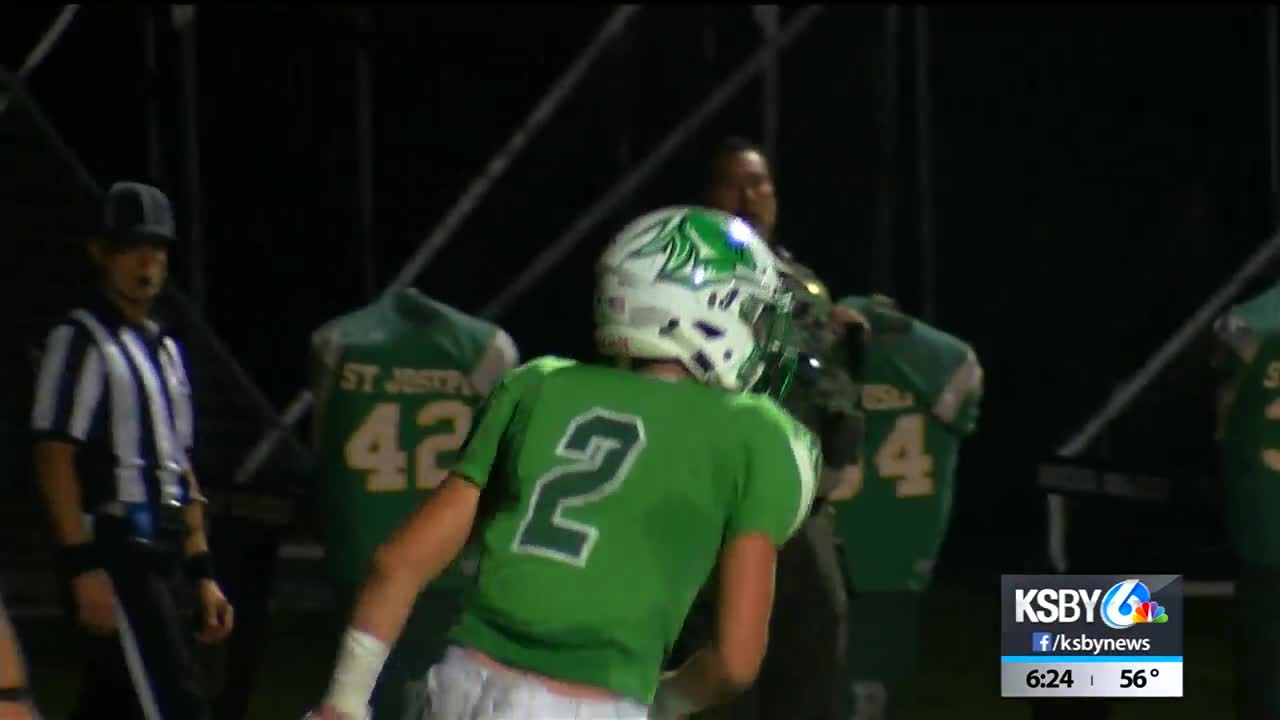 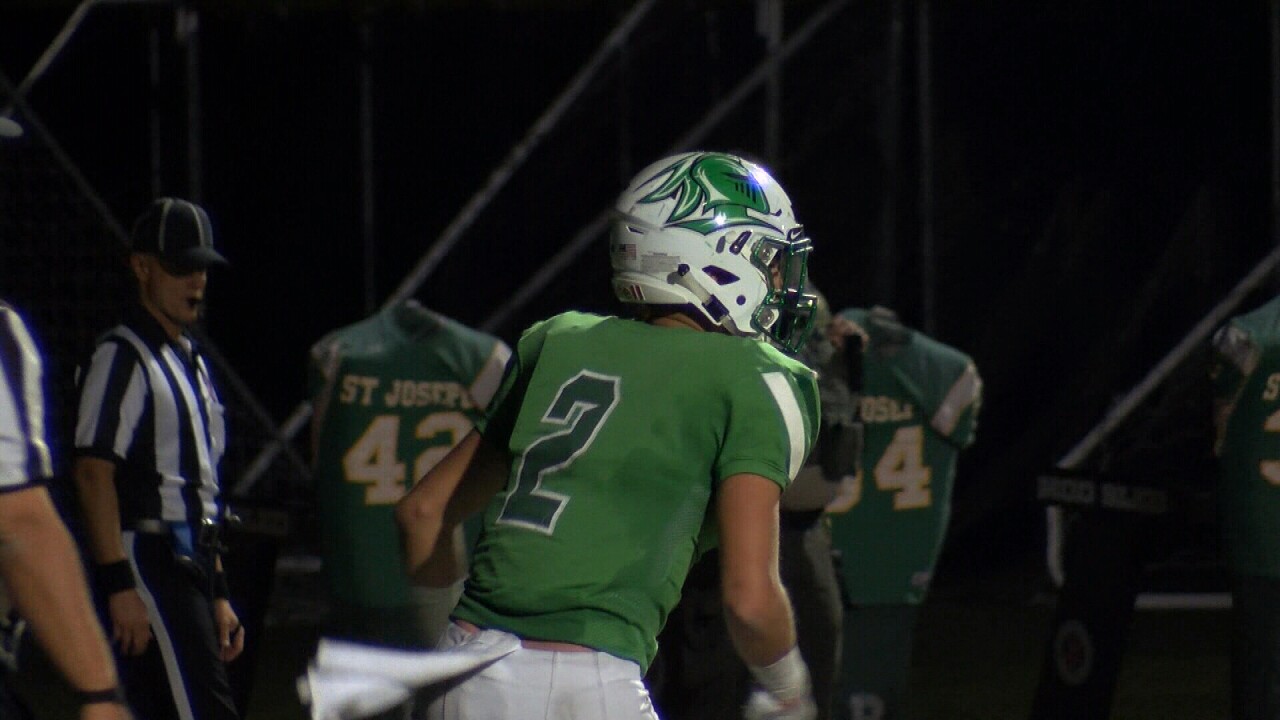 With the Mountain League title on the line last Friday night, as well as the Battle for the Shield, St. Joseph senior running back Devin Guggia shined when his team needed him most.

Behind 19 carries for 95 yards and two touchdowns, Guggia helped lead the Knights to a 22-7 victory over its biggest rival, Righetti. He also added one catch for 32 yards.

Guggia and the Knights will host Sunnyside Friday night in the first round of the CIF Central Section Division 2 playoffs.