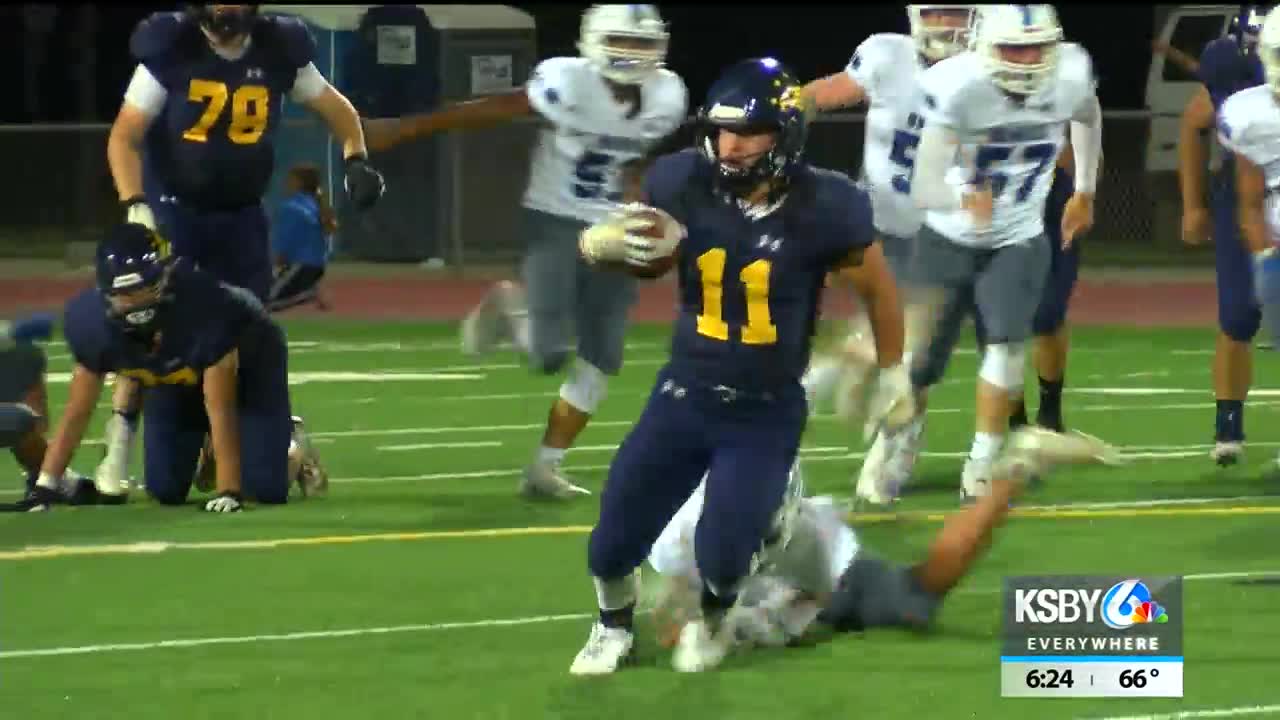 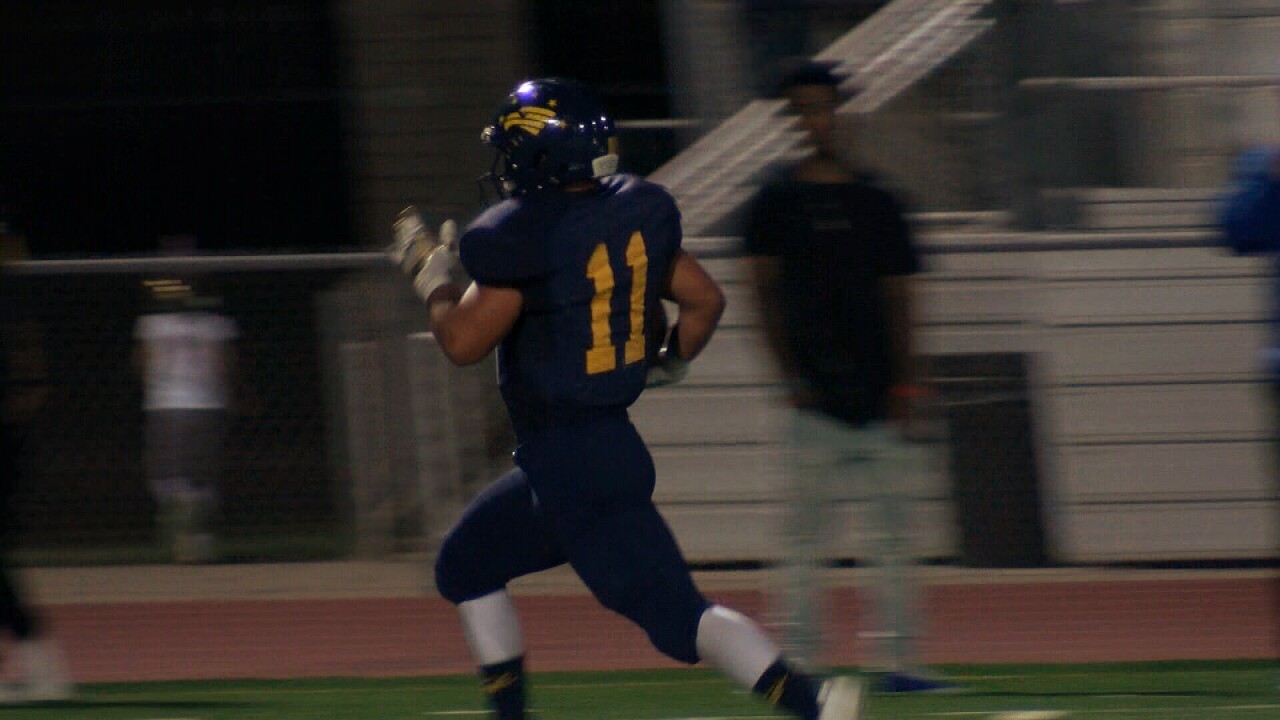 Week 4 of Friday Night Highlights featured, yet again, some unreal finishes and outstanding performances. For our KSBY Clutch Performer, we put the spotlight on Arroyo Grande.

Having to face one of, if not the best, defenses on the Central Coast in Lompoc, the Eagles' offensive line opened some big holes for senior running back Caleb Tomasin.

Tomasin rushed 19 times for 199 yards and a touchdown as Arroyo Grande beat the Braves, 30-24. It's the Eagles' second straight victory over their non-league rival.

Tomasin continues to have a big year for AG, racking up 709 yards and six touchdowns in four games. He and junior quarterback Ethan Royal have helped the Eagles rip off three-straight wins since their Week 1 loss to San Luis Obispo.