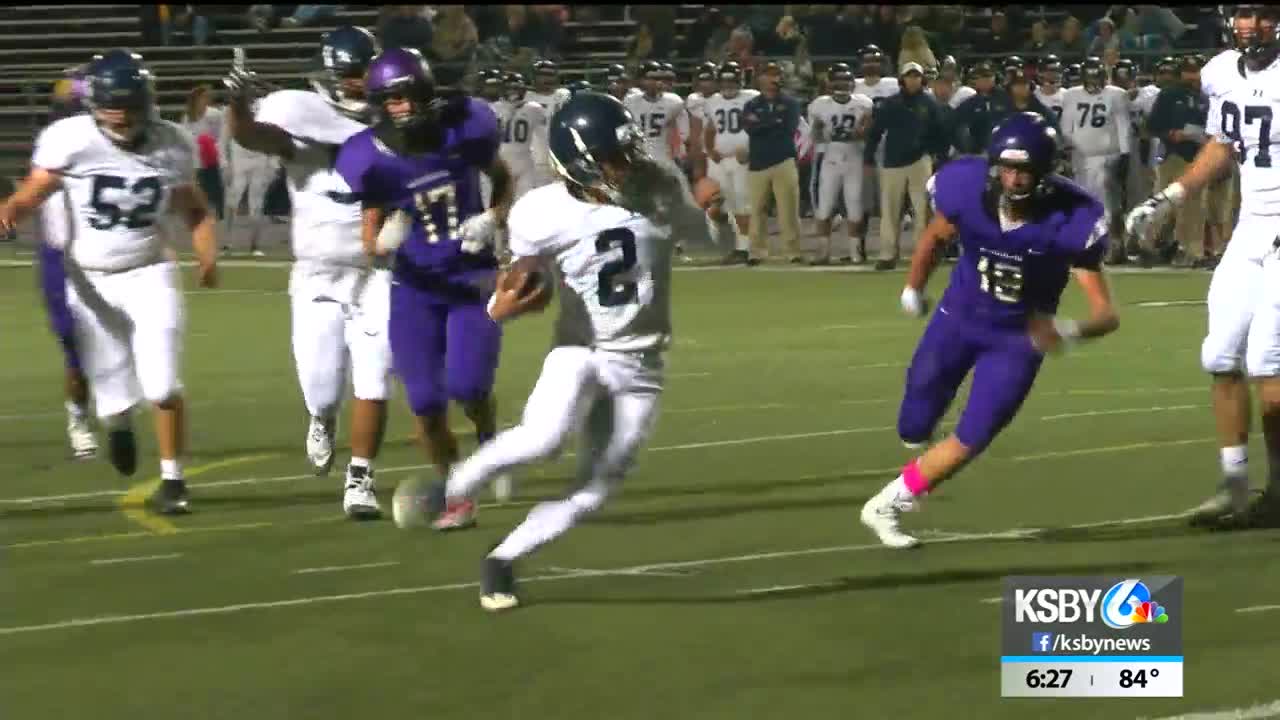 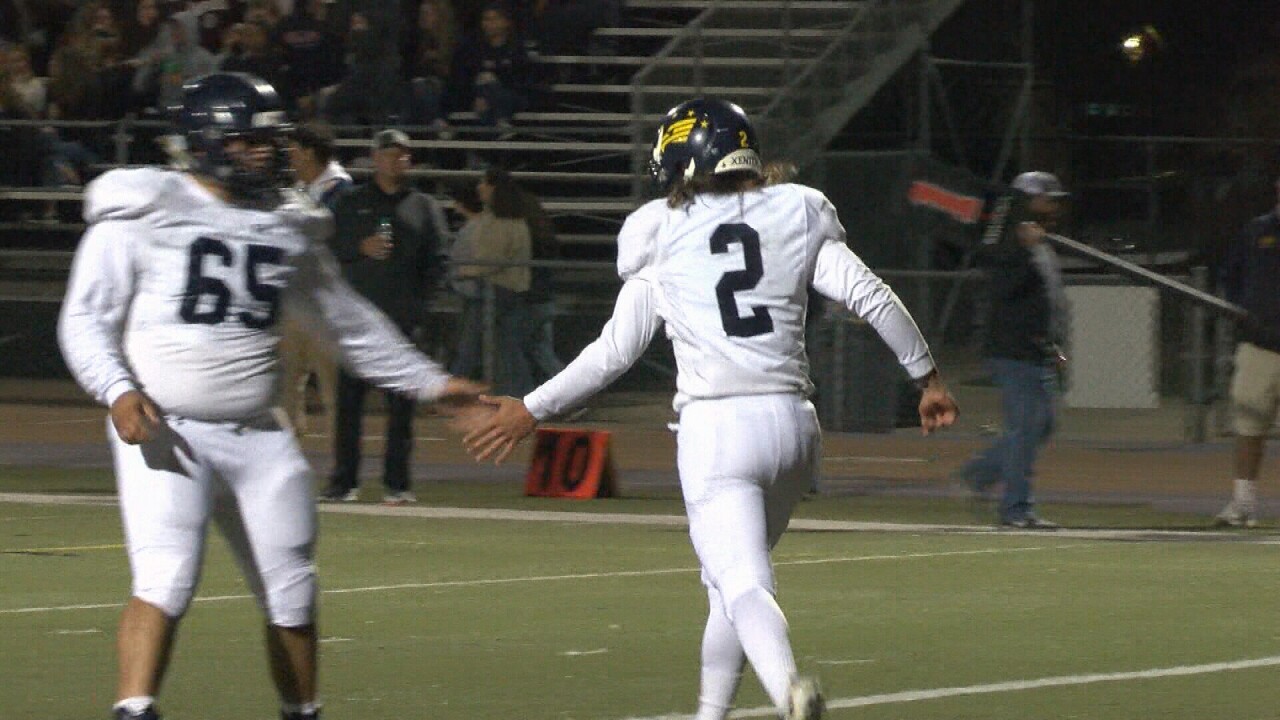 With under two minutes left in regulation, Royal guided the Eagles on their eventual game-winning drive which was capped of by a Mason Thompson touchdown.

Through the air, Royal completed 14 passes for 219 yards and two touchdowns. One of those scores was to his younger brother, Travis. On the ground, Royal carried the rock nine times for 47 yards and another score.

Arroyo Grande will host its first game at Doug Hitchen Stadium Friday night against St. Joseph with a chance to claim the Mountain League championship, kickoff is set for 7 P.M.