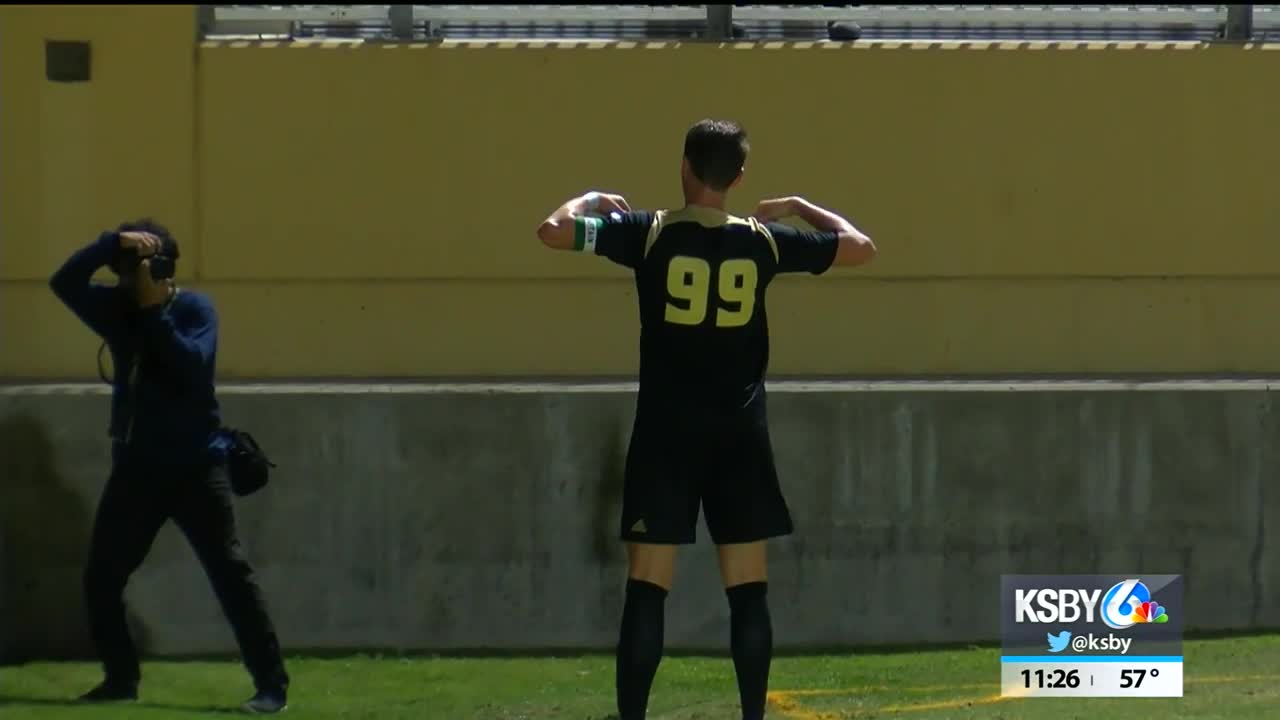 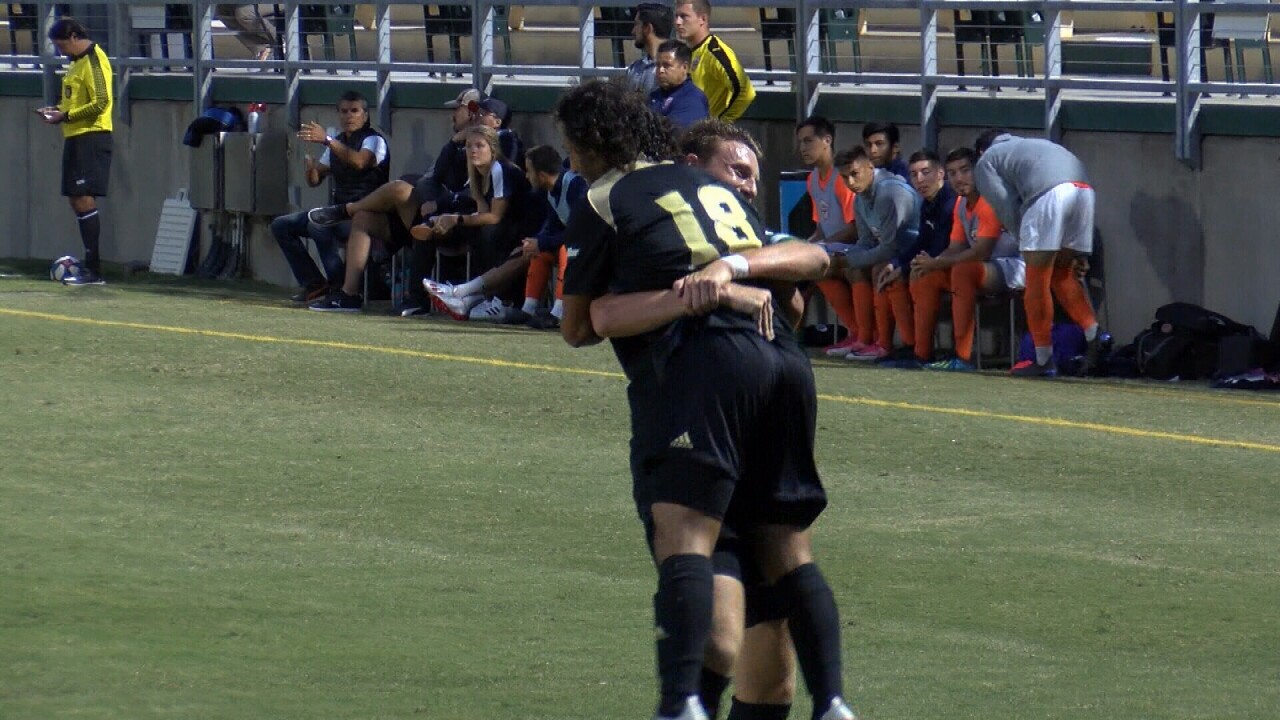 Junior Jason Hernandez and sophomore Carlos Arce-Hurtado each featured in goal either side of halftime to combine on the clean sheet for Cal Poly (1-2-0), which placed seven of its 10 shot attempts on frame.

Four minutes after seeing Tuesday’s opening attempt stopped by Fresno Pacific goalkeeper Logan Dinsdale, Held played a pass upfield and into the penalty area for Perez, who notched the eventual game-winner in the 12th.

Held doubled Cal Poly’s lead three minutes prior to the break, dribbling 30 yards up the right channel before firing a shot past Dinsdale near the right post.

Held then completed his brace in the 65th after Perez dribbled into the right side of the Sunbirds penalty area. Perez crossed for Held, who volleyed his fifth shot attempt inside the left post.

Fresno Pacific (0-3-0) was held without a shot on target until Arce-Hurtado caught a deflected effort from midfielder Tony Torres in the 79th to preserve Cal Poly’s shutout.