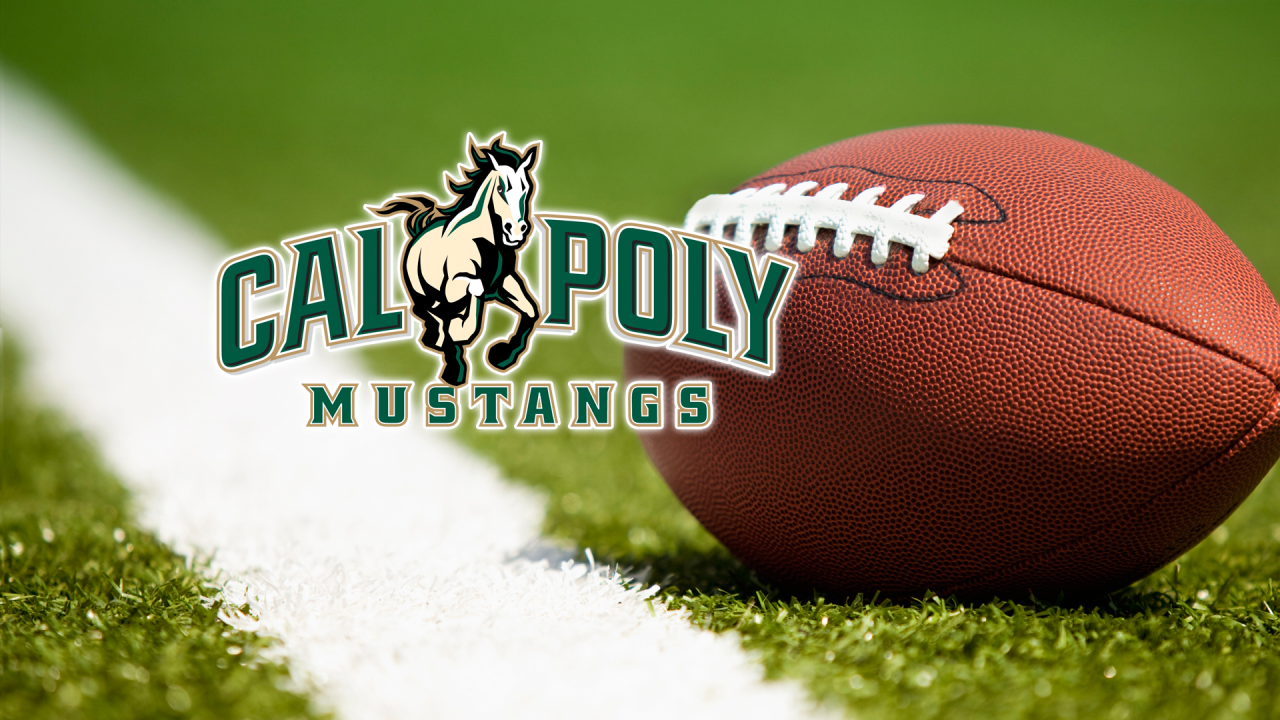 Koski, the 14th Mustang to land on the Big Sky’s first team since Cal Poly joined the conference in 2012 — fullback Joe Protheroe made it three times — is in the top six in several career receiving categories at Cal Poly.

With 121 receptions, 2,311 yards and 18 touchdowns in his Mustang career, Koski is in the top six in the Cal Poly record book in all three categories. The San Ramon Valley High School graduate is tied for fifth in touchdowns, No. 5 alone in receiving yards and No. 6 in receptions.

Koski (6-1, 195, Danville, Calif.) has accepted an invitation to play in the 2020 NFLPA Collegiate Bowl at the Rose Bowl and also has been invited to play in the revived Hula Bowl at Aloha Stadium, both games in January.

His career highs were established in the UC Davis game when Koski caught eight passes for 163 yards. Another career high was set in the Eastern Washington contest as Koski scored three touchdowns.

Koski, Cal Poly’s leading receiver for three consecutive seasons, was an all-Big Sky third-team selection a year ago and finished his career with a 19.1-yard average per reception, ninth in Cal Poly’s Division I record book.

Whisenhunt (6-4, 265, San Ramon, Calif./California High School), also a second-team selection in 2018, started the final eight games of the season at left tackle and led a Mustang offensive line that helped Cal Poly finish fifth in the Football Championship Subdivision in fourth-down conversions, sixth in passing efficiency, seventh in time of possession and ninth in rushing offense.

Tran-Sampson (6-1, 215, Claremont, Calif./Claremont High School) is the 23rd Mustang in program history to reach the 1,000-yard mark in rushing in a single campaign. With 135 yards — his fourth 100-yard game of the year — and two touchdowns in the season-ending 28-21 win at Northern Colorado last Saturday, he raised his season total to 1,037 yards, third in the Big Sky and 21st in the nation, and 10 touchdowns.

Shotwell (6-0, 225, Goleta, Calif./Bishop Diego High School) led Cal Poly in total tackles with 89, including a team-leading 7.5 tackles for lost yardage. He also contributed two interceptions and a pair of pass breakups along with forcing one fumble. Shotwell had 90 tackles en route to All-Big Sky honorable mention praise in 2018.

Humphrey was a team captain the last two seasons.

Named Newcomer of the Year was Montana sophomore running back Marcus Knight while UC Davis linebacker Nick Eaton was selected as the Freshman of the Year.

Thomson guided Sacramento State to its first Big Sky title and first FCS playoff berth as he completed 244 of 397 passes for 2,910 yards and 25 touchdowns. Thomson also rushed for 532 yards – second-most on the team – and the led the Hornets with 10 rushing touchdowns.

Olson leads the FCS in tackles with 151, while his average of 12.6 tackles per game ranks second. The Buck Buchanan Award finalist has 9.5 tackles for a loss of 37 yards. Williams helped lead Weber State to a share of its third straight league title with 48 tackles, including 6.5 sacks, along with five quarterback hurries, three pass breakups, two fumble recoveries and a forced fumble.

Knight rushed for 930 yards in his first season at Montana and led the Big Sky with 20 rushing touchdowns. Eaton registered 56 tackles, including 12.0 for a loss, and leads the Big Sky with five forced fumbles and also contributed one fumble recovery for a 78-yard touchdown, six pass breakups and three quarterback hurries.

All 13 teams in the league had at least one player selected to one of the three teams. Weber State’s 14 all-conference selections led the league.

The Big Sky All-Conference team and individual award winners were selected by all 13 head football coaches. Coaches were not allowed to vote for their own players. The conference’s Coach of the Year award will be announced on Wednesday.

Big Sky co-champions Sacramento State and Weber State along with third-place teams Montana State and Montana will represent the conference in the FCS playoffs, which begin Saturday. All four teams earned first-round byes and will host second-round games Dec. 7.