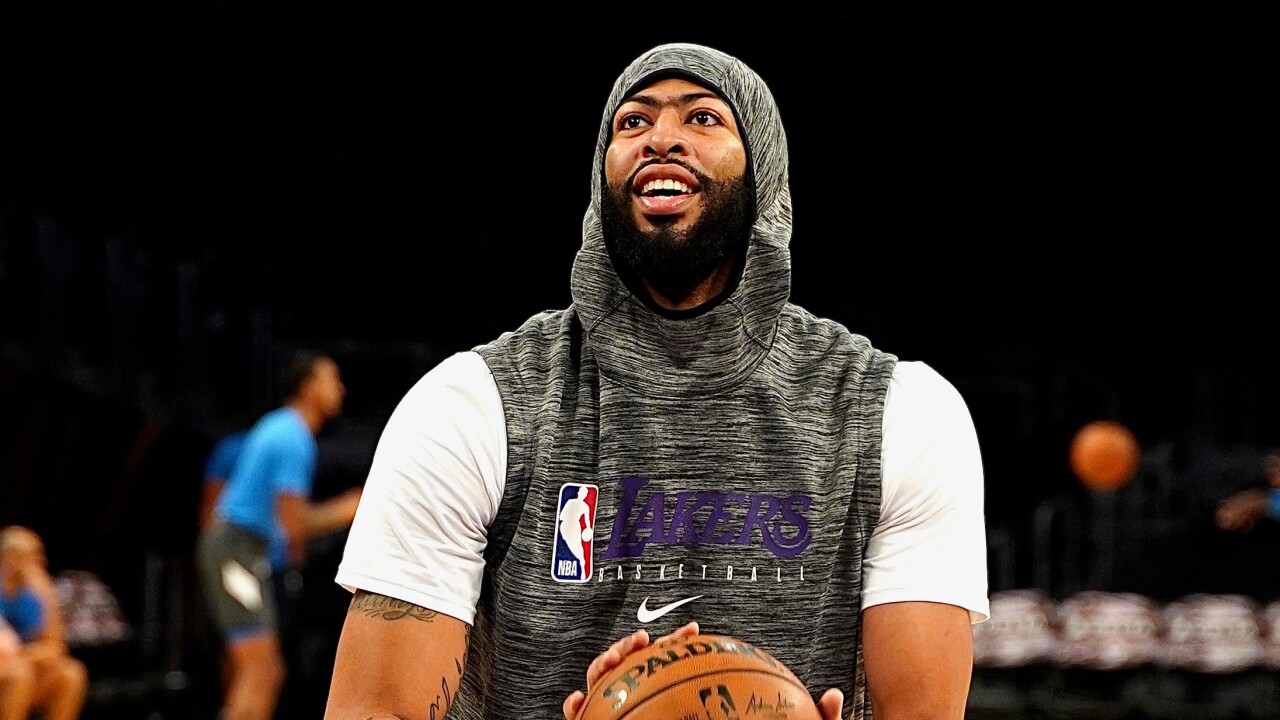 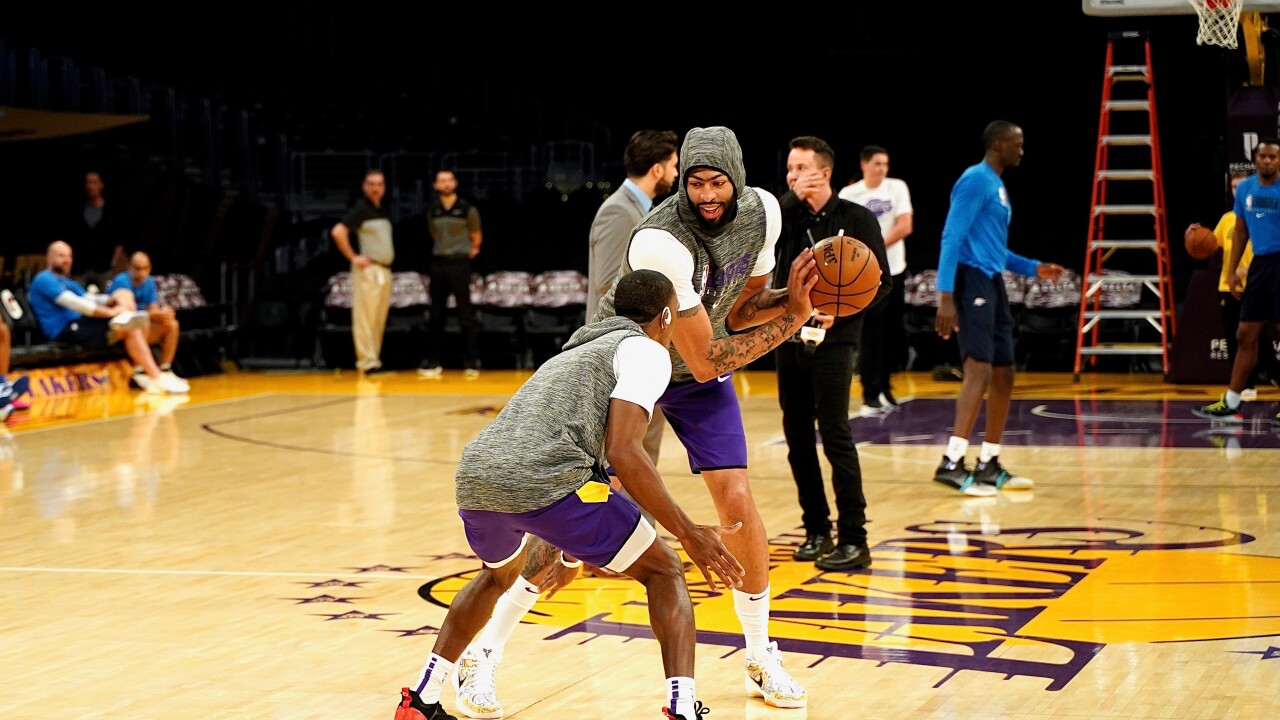 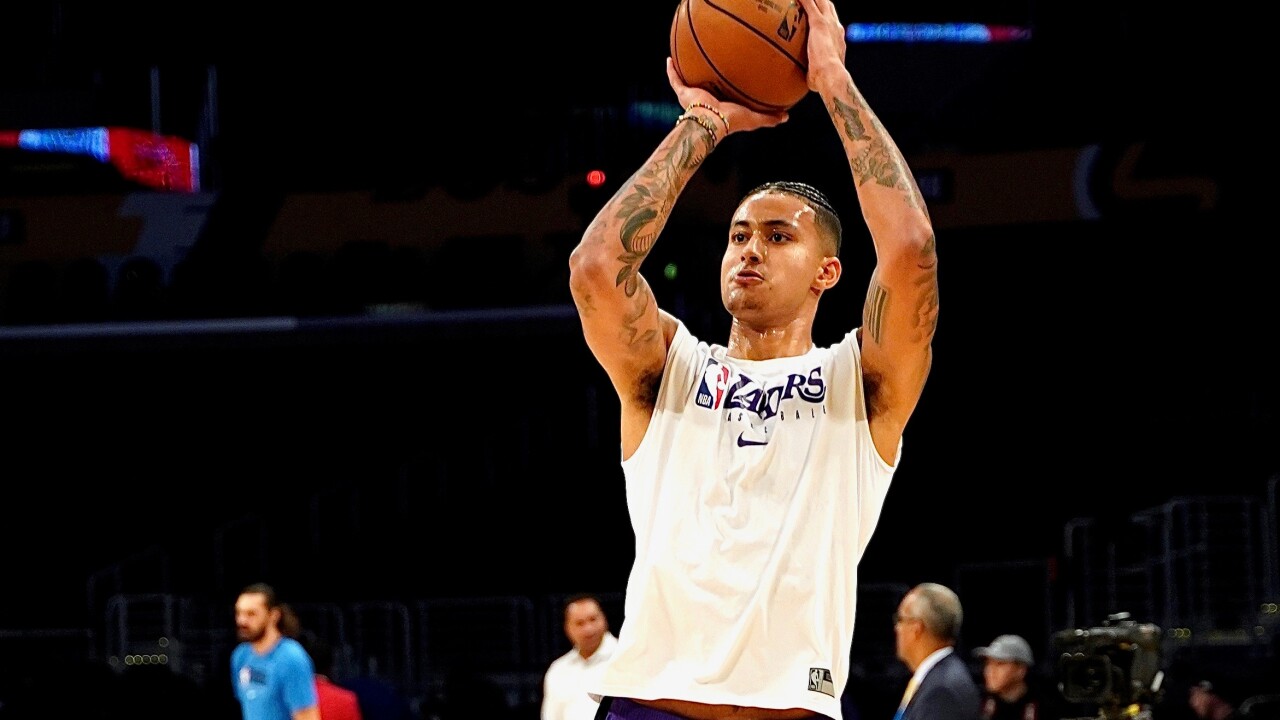 It's the fifth straight win for LA, and they now hold the league's best record at 12-2.

James made some history with his fifth triple-double of the season. He's now the first player to tally a triple-double against all 30 NBA franchises.

Anthony Davis also had a big night for the Lakers, stuffing the stat sheet on both sides of the ball. Davis scored a game-high 34 points to go along with seven rebounds, four assists, four steals, and two blocks.

The Lakers input Kentavious Caldwell-Pope into the starting lineup for the third time this season and he shined down the stretch. KCP buried a game-clinching triple with under a minute to play, making it 112-107. He dropped 13 points, four rebounds, and two assists.

The Thunder battled to keep it close all night, even with the Lakers scoring 30 points in transition. Dennis Schroder led the way with 31 points off the bench, while Danilo Gallinari chipped in 25. OKC has now dropped back-to-back games at Staples Center after falling to the Clippers, 90-88, on Monday night.

LA will now hit the highway for a four-game road trip starting Friday night against these same Thunder. Tipoff is scheduled for 5 P.M. (PST) inside Chesapeake Energy Arena.