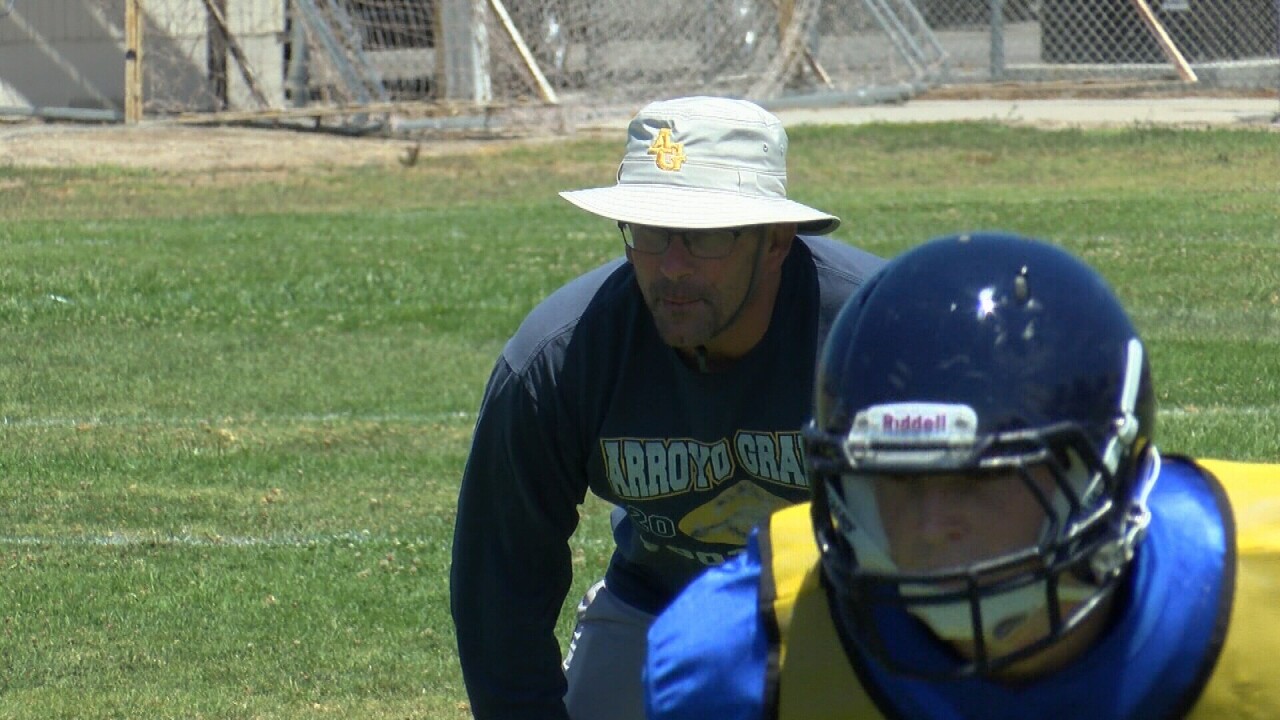 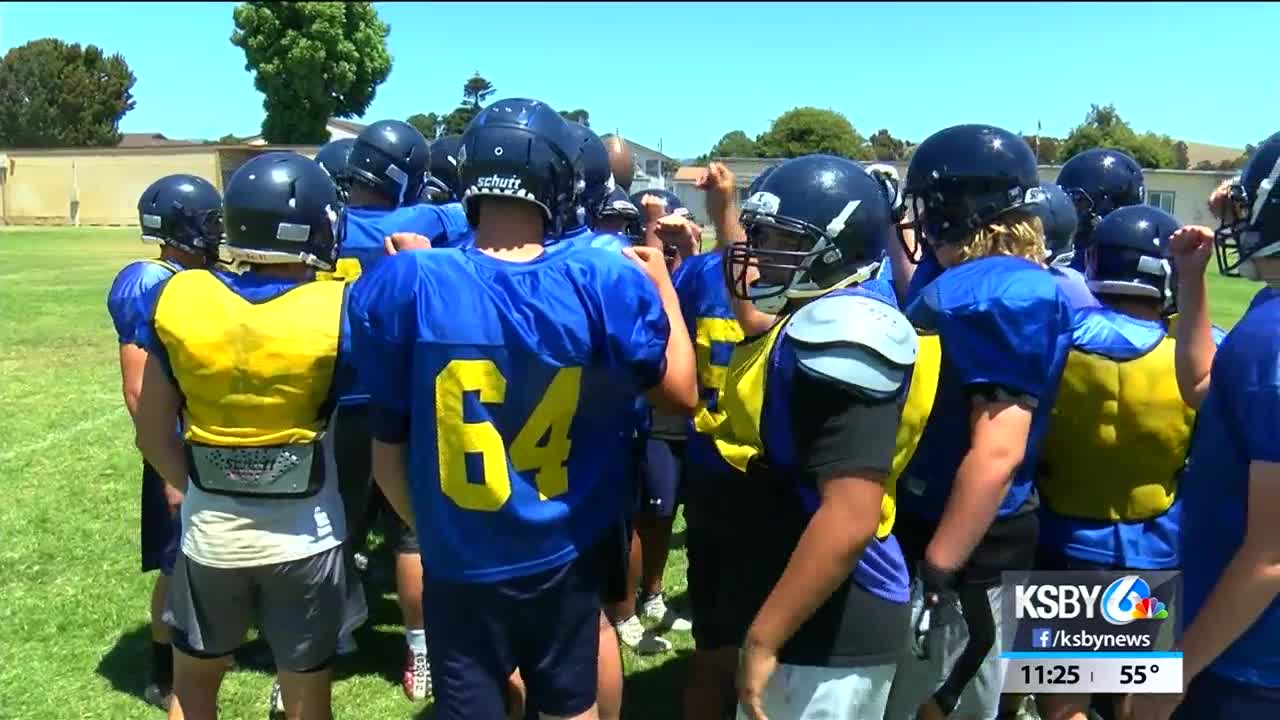 The Arroyo Grande football team is coming off a third place finish in the Mountain League in 2018 with an 8-4 overall record and 2-2 in league play. AG was defeated by Buchanan in the first round of the Division 1 playoffs.

Mike Hartman enters his third year as head coach of the Eagles but he does so without his powerful one-two punch of Kadin Byrne and James Gilmet at quarterback and running back.

However, the Eagles do return a handful of lineman which while pace the play for the Eagles offensively and defensively.

AG begins each season with high expectations, and this year is no different with aspirations of Central Section playoffs come November.

"This is Arroyo Grande football so there are expectations both internal, ones that we put upon ourselves, and external, the ones that everyone else puts upon us," head coach Mike Hartman said. "We want to be one of the top programs in this area. We want to represent the Central Coast, and we want to be a factor in the Division 1 playoffs."

"I think the big thing is taking it one game at a time, going 1-0 every week and continuing that trend throughout the season," senior lineman Diego Huitron added. "Every year, our expectation is it's our league title and we want to win that. We're going to play as hard as possible to win that league title."

Arroyo Grande will take on San Luis Obispo in Week 0 on Friday, August 23. The game will be played at SLO High due to construction at Doug Hitchen Stadium, however the Eagles will still be the home team.