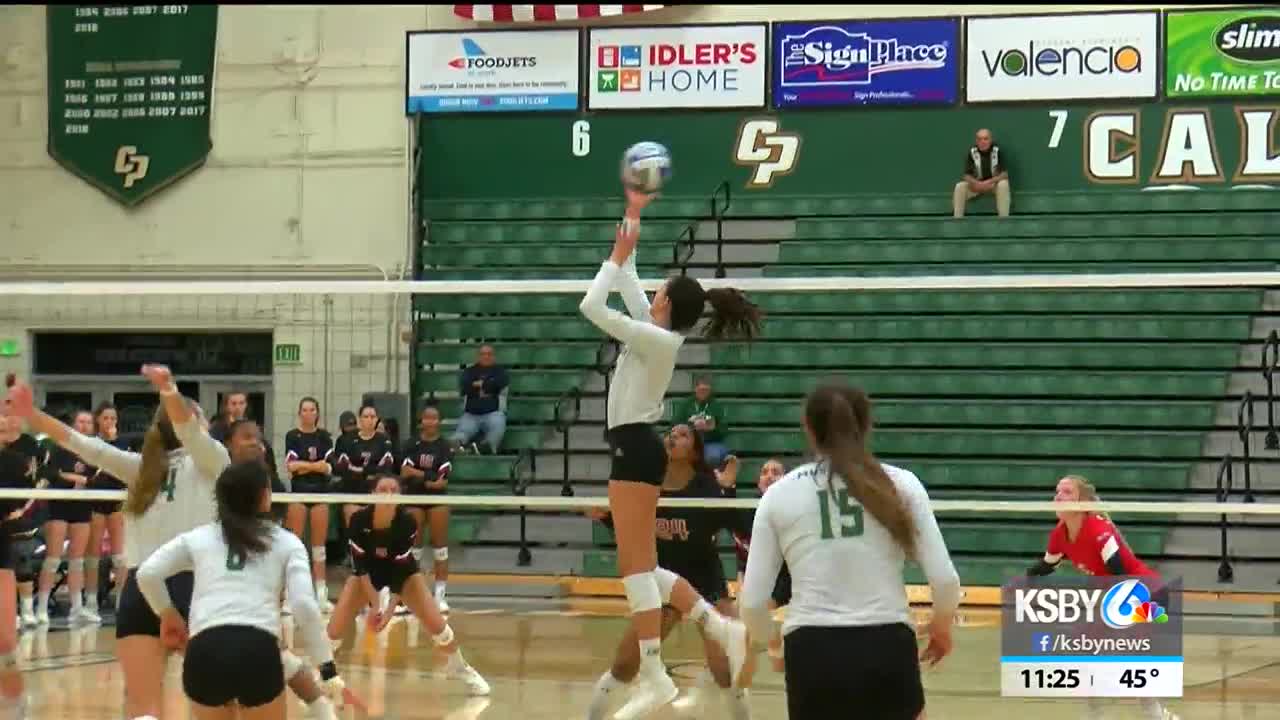 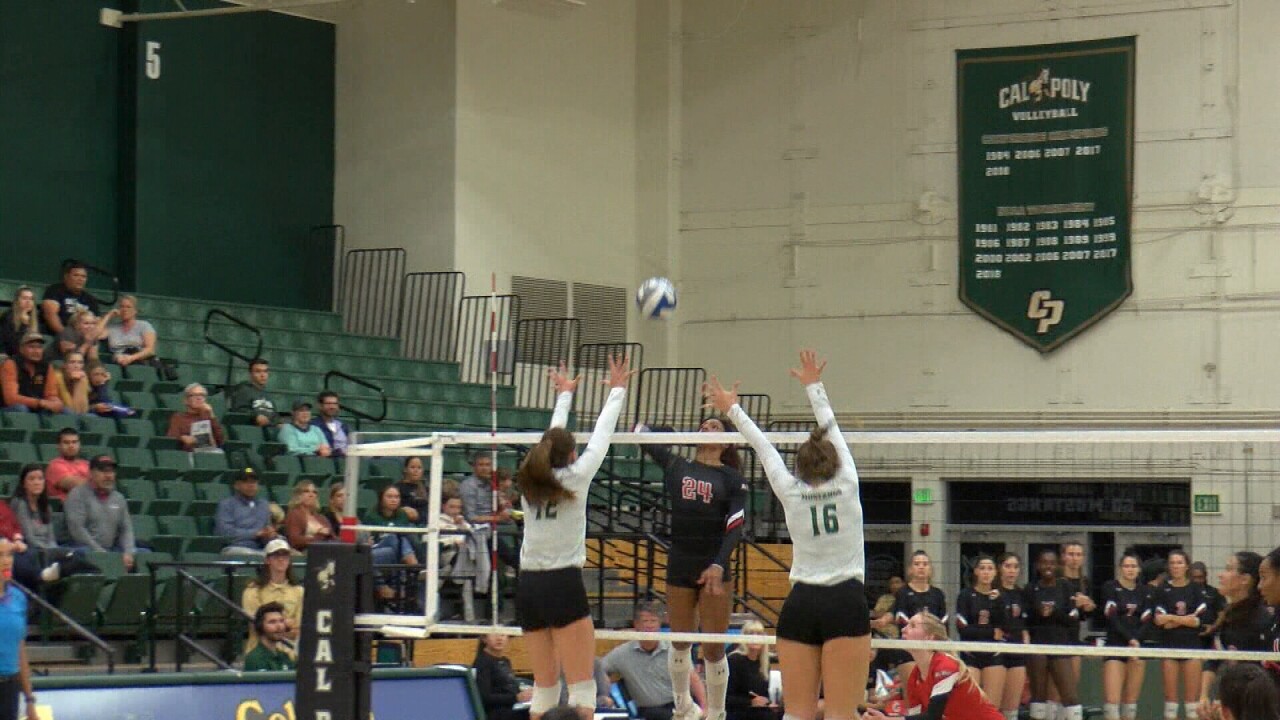 Behind a match-high 20 kills from junior outside hitter Maia Dvoracek and a season-high .411 hitting percentage collectively, the Cal Poly volleyball team picked up its third straight sweep Tuesday night at Mott Athletics Center with a win over CSUN (25-19, 25-18, 25-15).

With the win, the Mustangs (16-6, 9-1 BW) improve their nation’s longest home winning streak to 29 matches and remain tied for first in the Big West standings with UC Santa Barbara, also 9-1. It is also the ninth consecutive win over the Matadors (8-13, 3-6 BW).

The first set was tight for the majority of it as there were 11 ties and four lead changes. Tied at 17, the Mustangs rattled off four straight points to take a 21-17 lead. They never relinquished it from there, finishing the set on a 4-2 run to take it 25-19. As a team, Cal Poly hit a whopping .519 in the set.

Cal Poly came out firing on all cylinders to begin the third set. They quickly jumped out ahead 11-5 and led the rest of the way. CSUN cut the lead to five at 18-13 before the Mustangs ran away with it for good, finishing the set on a 7-2 run to complete the sweep 25-15.

Cal Poly now prepares for a pivotal match at No. 21 Hawai’i this Sunday in Honolulu at 7 p.m. PT. The Rainbow Wahine are currently in third in the Big West at 8-2 and will face UCSB Friday night before taking on the Mustangs Sunday. Cal Poly swept Hawai’i earlier this month at Mott Athletics Center.