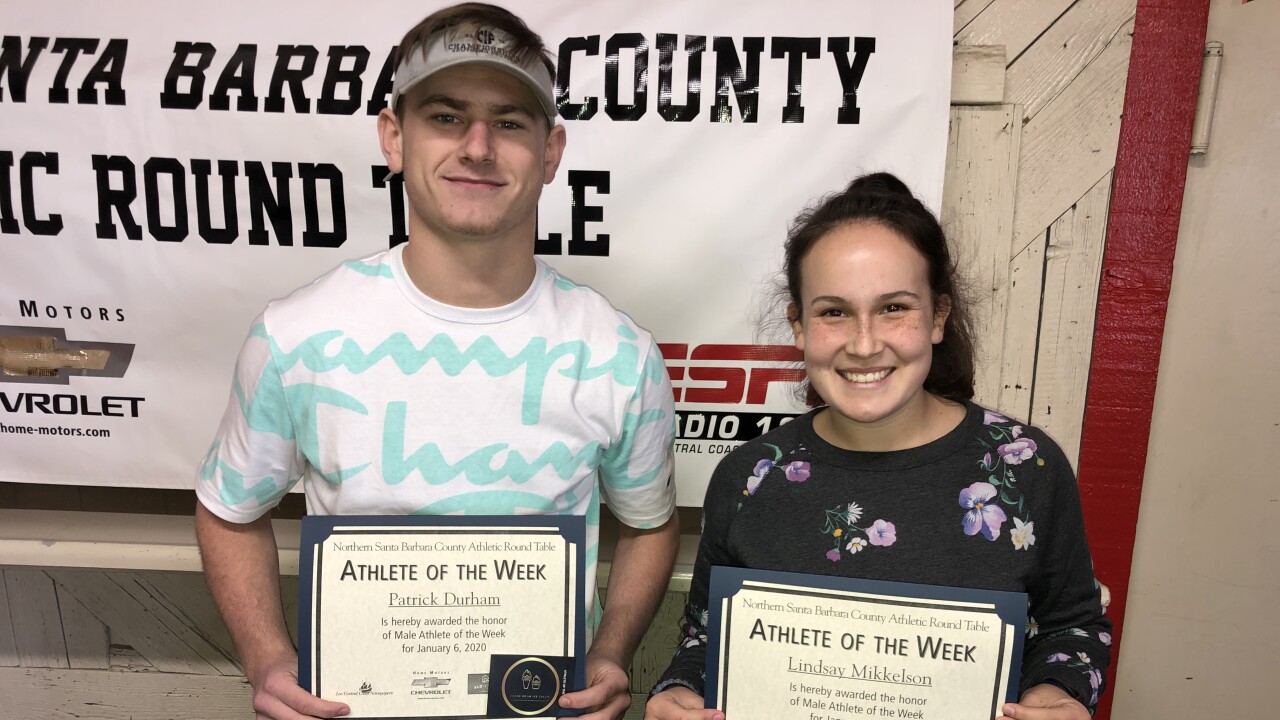 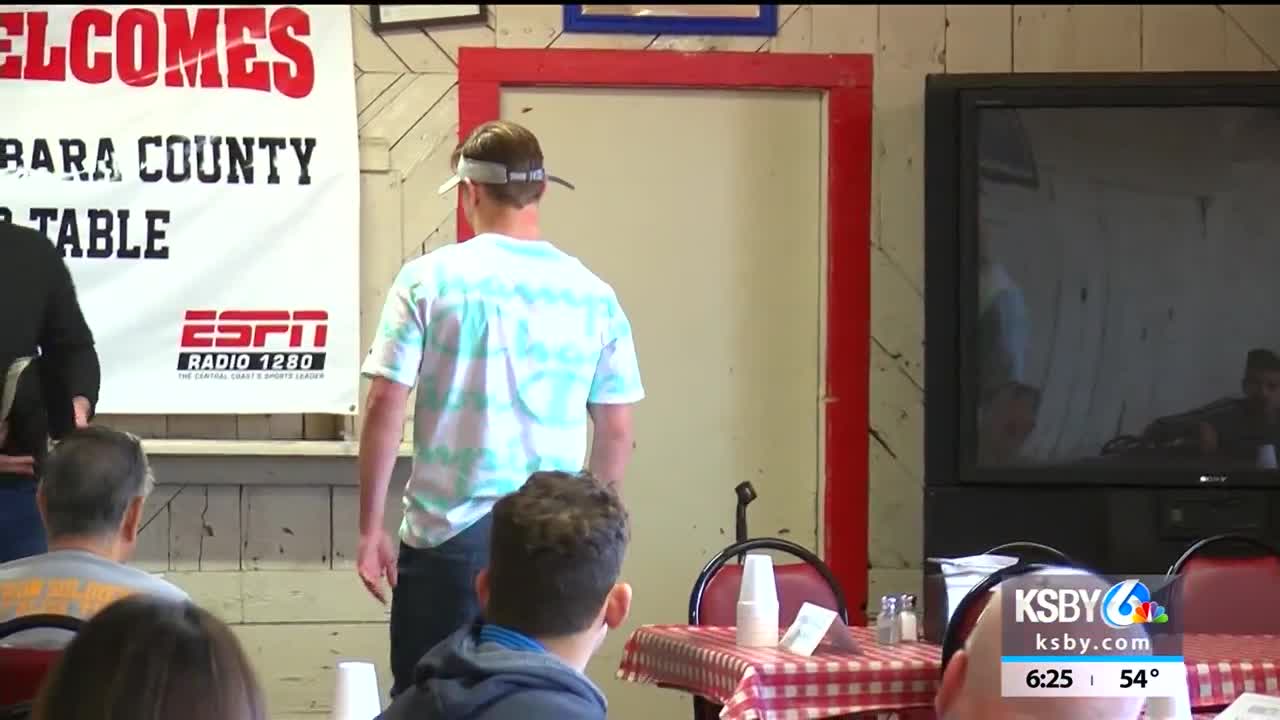 Lindsay, the female athlete of the week, is a member of the Valley Christian Academy girls basketball team. Lindsay guided the Lady Lions to the championship of their home Christmas tournament. She averaged 18.0 points, 6.0 rebounds, and 4.0 steals in three games.

"My teammates have done a really good job at getting me the ball right by the rim so I can just get the layups," Lindsay said. "You know, that's the highest percentage shot so it works for us. It's been really nice to do that."

Patrick, the male athlete of the week, is a member of the Cabrillo boys wrestling team. Patrick took home the 170 lb. title at the Dinuba Invitational after defeating the 12th ranked wrestler in California. He also placed second at 183 lbs. at the Pioneer Valley Bash Tournament.

"I've had this thing that I've been posting on Instagram, "Road to State," because me and my buddy, who I've wrestled with since we were six, always wanted to go to State for high school," Patrick said. "It's always there."