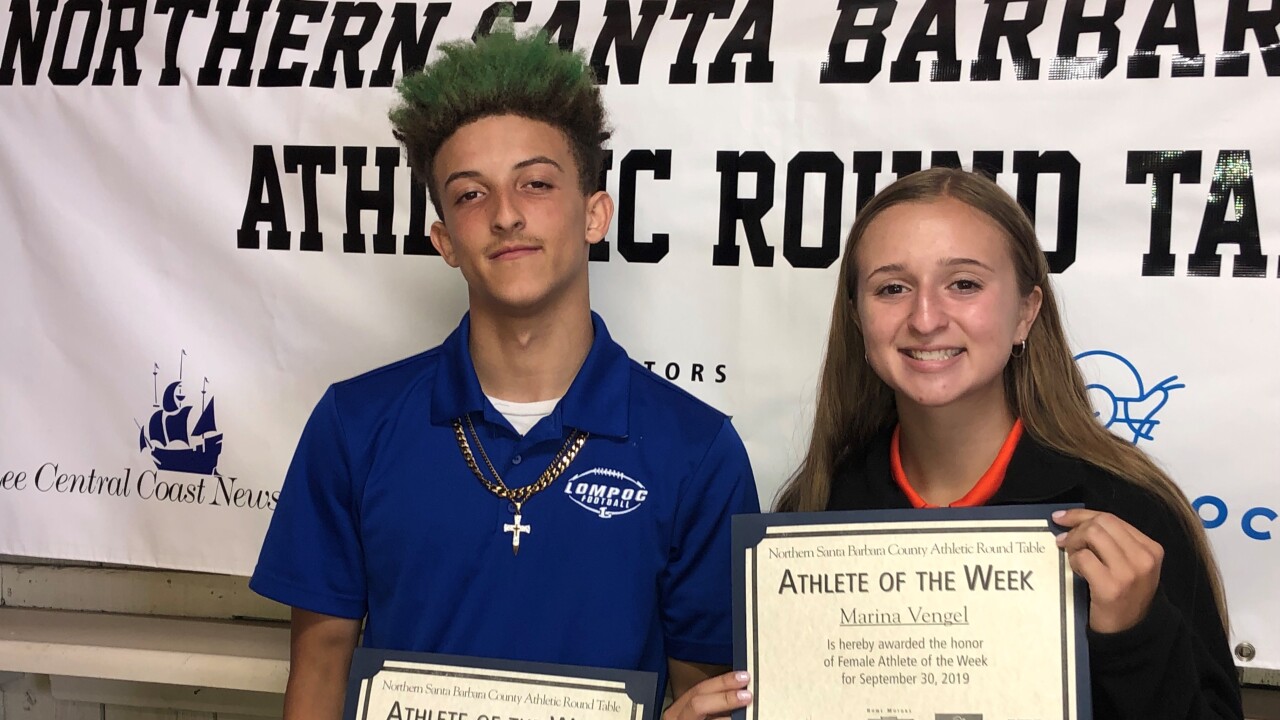 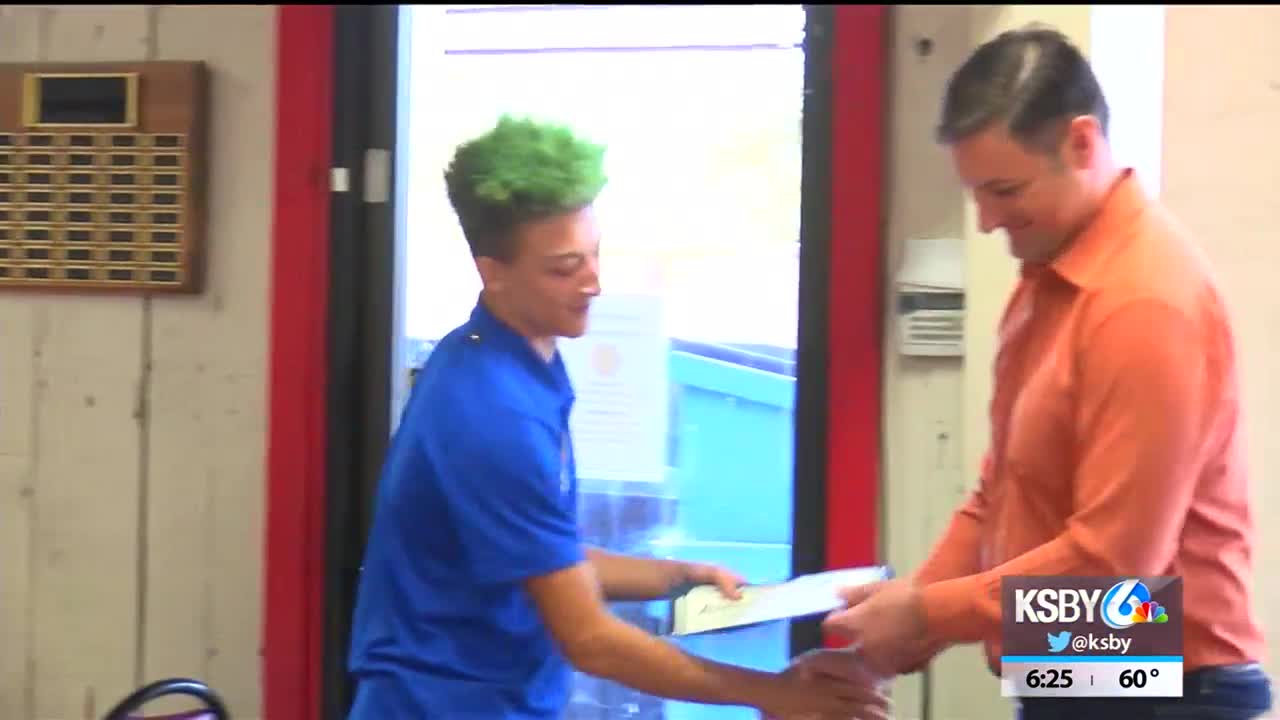 Dickerson, the male athlete of the week, is a member of the Lompoc football team. The sophomore cornerback intercepted three passes, recorded two tackles, and blocked an extra point in a 28-14 win over St. Joseph last Friday night.

"It went great. You know, I was able to help my team on both sides of the ball," Dickerson said. "I was able to some game-closing picks that helped us with momentum going into the half and closing off the game."

Vengel, the female athlete of the week, is a member of the Santa Ynez girls golf team. Vengel scored a pair of 45s last week in Channel League victories over Dos Pueblos and Lompoc, earning medalist honors. She's held lead the Pirates to an 8-2 record so far this season.

"Yeah, I shot a 45 when we played Dos Pueblos and Lompoc. It's been going really well and so is our season for everyone," Vengel said.